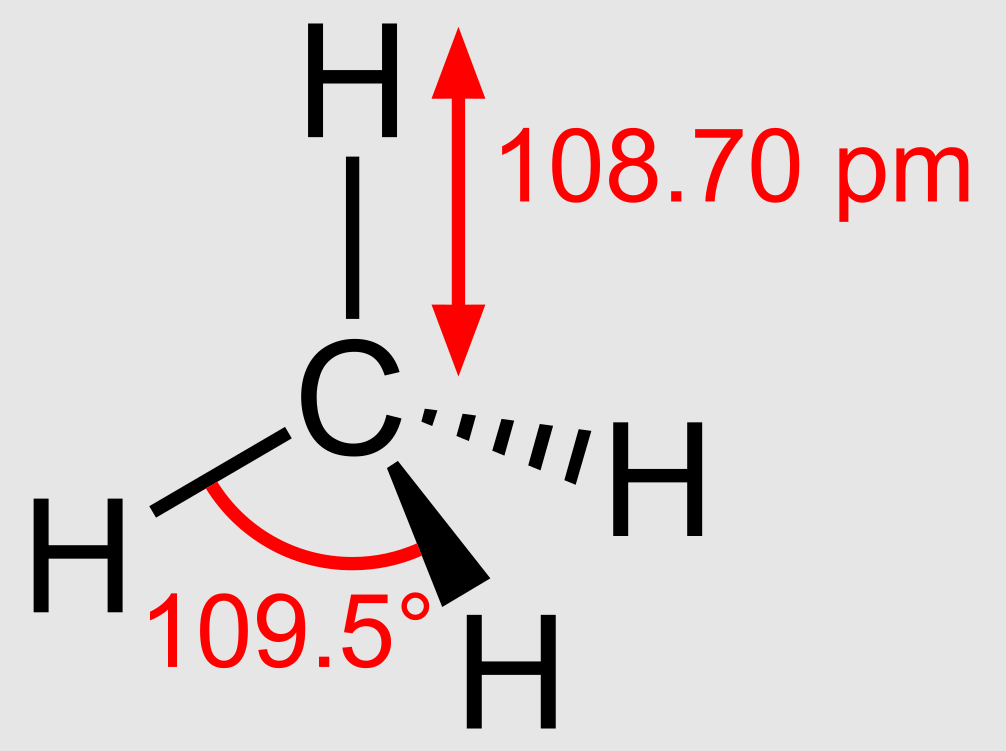 We are used to making use of Natural Gas in our home, being a necessary service not only for the use of Gas Cooking, but also with the support of the Hot Water Installation, which we use at all times of the year, both for the elaboration of different meals as well as to be able to bathe and to carry out cleaning tasks in the home.

Its obtaining is linked to the Petroliferous Perforations, being used even in its extraction using Extraction Pumps that allow to use the Natural Gas to be able to impel the liquid, by means of a column of high pressure, having between the different Gas Methane, that is used in the industry.

One of the commercial forms present is in the form of Liquefied Natural Gas (known above all by its acronym LNG, present in containers) being used as a reactive gas in different chemical processes of the industry, obtaining new substances that are marketed or used in the Chemical Industry.

Its transport to the centers where the Natural Gas Service starts is by means of special pipes that are known as gas pipelines, having a high concentration of methane, together with other gases that allow controlling its combustion as well as providing a slight perceptible smell that prevents accidents. in case there is a Gas Fugue, knowing already by all that it is toxic gases, which can cause from nausea to death.

In nature we find it not only in the Oil Deposits, but also in excavations that are known as Fields of Gas, being together with other fuels of the Hydrocarbon type that accompany their conformation, as well as organic matter remains that have been decomposed and they released a large part of Methane Gas, since it is also obtained from waste and organic waste that is Reduced by Bacteria (so it is also possible to obtain a high concentration of it in waste, known as BioGas).