ACACIA, is a genus of flowering tropical and subtropical trees and shrubs. its individual flowers are small, but usually occur in dense, globular heads or elongated spikes. 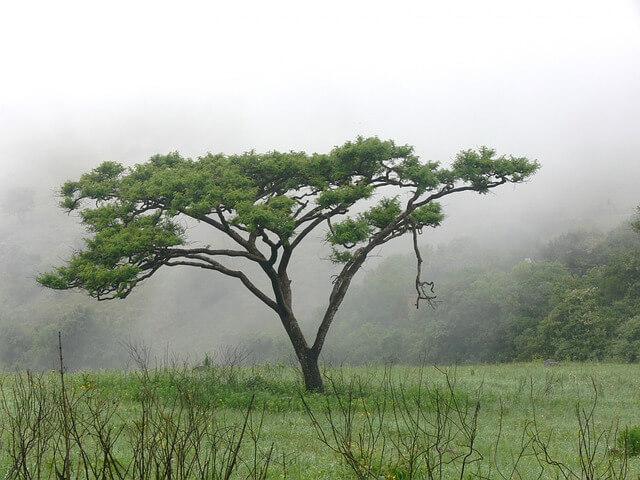 They are characteristically yellow, although sometimes white. The flowers usually have five sepals and petals, many stamens, and a single pistil. The almost countless stamens give the flower clusters a soft, fuzzy, golden appearance and make the plant an attractive ornamental.

The leaves of the acacia are either pinnate (small leaflets along both sides of the leafstalk) or reduced to a leafstalk with no blades, as in many of the Australian and Pacific forms. In these forms, the leafstalk and leaf axis are flat vertically, the leaflets are partially or completely absent, and the basal portion of the leafstalk often develops into thorns.

Acacia is classified in the pea family (Leguminosae) and in the mimosa subfamily. There are some 500 species, about 300 of them found in Australia and on the islands of the Pacific. The rest are widely distributed in the tropics and warmer parts of the temperate zones. They are especially numerous in the bush veldt of South Africa. About 70 of the species are American, nearly half of them native to Mexico. A few occur in the drier areas of the central and southwestern United States. 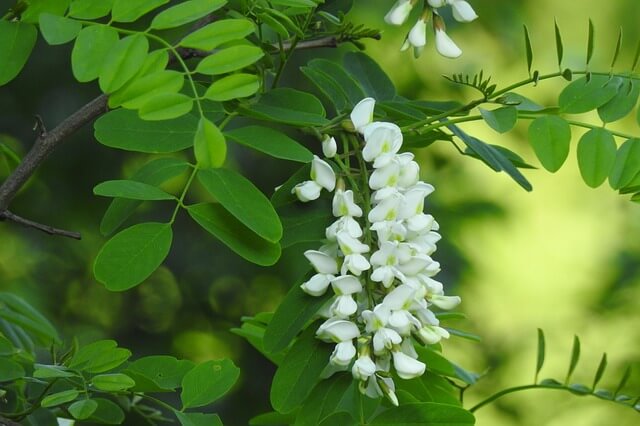 Numerous species of acacia are cultivated in greenhouses, and in warmer areas they are grown outdoors as ornamentals. Acacia armata, the kangaroo thorn of Australia, is grown for Easter displays. This spreading shrub also serves as a hedge plant and as a plant cover for sand dunes. Leafstalks in this species are about 1 inch long and Ya inch wide. The yellow flower heads are about Yi inch in diameter.

Species cultivated in California are Acacia baileyana, a shrub or small tree with exceedingly fine gray-green leaflets; Acacia decurrens, the green or tan wattle, a striking tree native to southeastern Australia and Tasmania; Acacia farnesiana, a shrub with richly scented, deep-yellow flower heads, widely grown in the tropics; Acacia pycnantha, the golden wattle of Australia, a tree with conspicuous leafstalks and abundant flower heads; and Acacia melanoxylon, the pyramidal blackwood acacia of southeastern Australia, used as a street tree in California.

Acacia is important economically. Gum arabic is derived mainly from Acacia senegal, found in the Anglo-Egyptian Sudan and in the northern Sahara; other species yield inferior gum arabics. (Gum arabic has been in use for over 2,000 years in paints and watercolors. It also is used in confections, medicines, calico printing, dyeing, and in the making of silk, paper, and cosmetics.)

The bark of many species of acacia is rich in tannin, with some species (Acacia decurrens mollis and Acacia pycnantha) containing almost 50 percent tannin. Many of the Australian species are important to the tanning of leather. 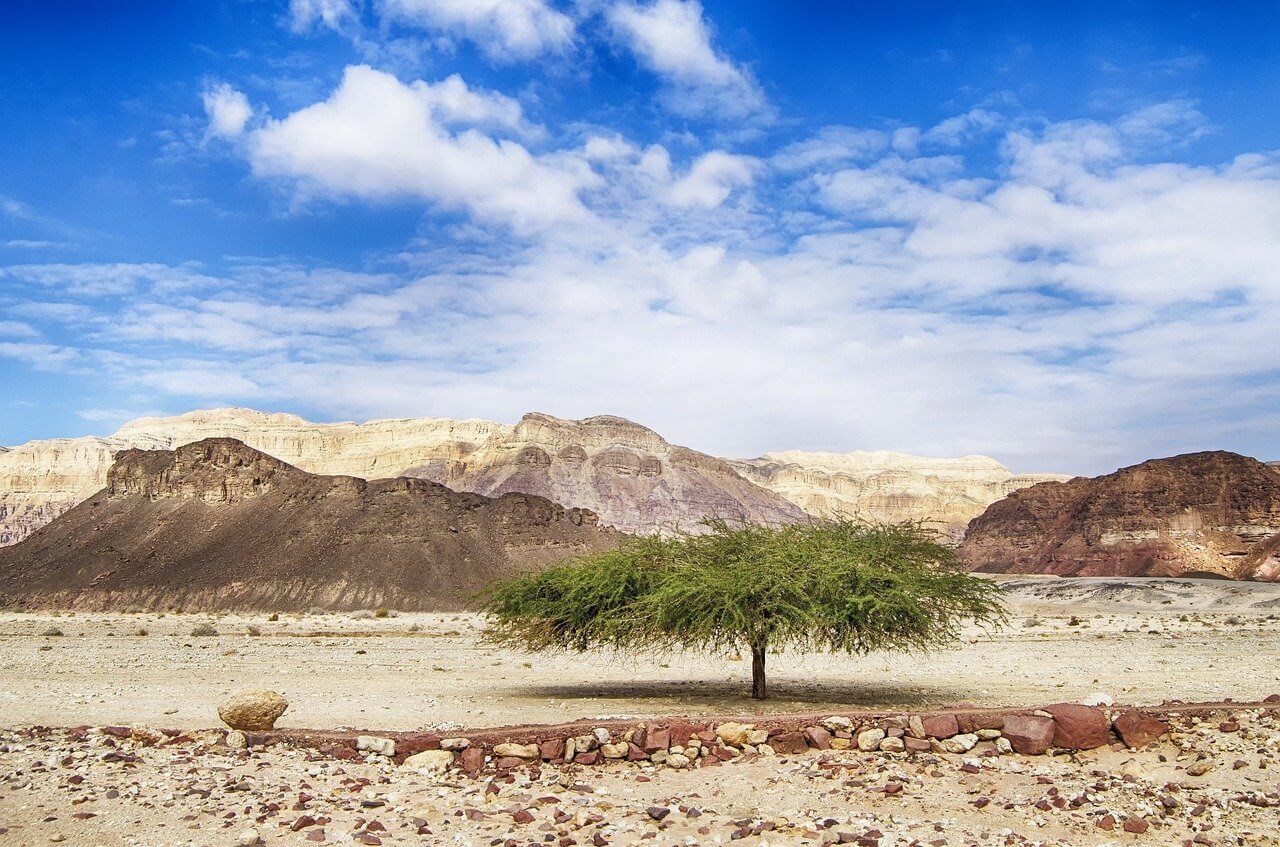 In the deserts of Asia and Africa, goats and camels browse on leaves and young shoots of acacias, and in Australia other species serve as forage for cattle and sheep. In Africa, California, and elsewhere, certain species of acacia have been used as binders for the shifting sands of the seacoasts. Some of the species provide food and shelter for insects, such as the stinging ant and the lac insect of India.