William Gibbs McAdoo; American lawyer: (born near Marietta, Ga., Oct. 31, 1863 – Death Washington, D.C., Feb. 1, 1941). McAdoo was descended from a distinguished family which lost its wealth in the general devastation in the South following the Civil War; his father, William Gibbs McAdoo, was a state attorney general in Tennessee and a state judge in Georgia. Young McAdoo entered the University of Tennessee, but in his junior year was obliged to leave school and to earn his living as a deputy clerk of the United States Sixth Circuit Court of Appeals. Nevertheless, he was admitted to the bar in 1885 and practiced law in Chattanooga, Tenn., until 1892, when he opened a lawoffice in New York. 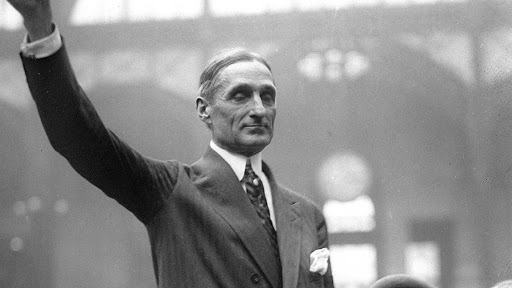 A project to connect New York City with New Jersey by tunneling under the Hudson River had been begun (1878) and was abandoned as impracticable. McAdoo, who had gained some experience in public transportation by operating a street railway in Knoxville, organized the Hudson and Manhattan Railroad Company (1902) and raised $4 million to complete the project. His company finished the first tunnel on March 8, 1904, and by 1909 three more had been constructed.

Becoming active in Democratic Party politics, McAdoo supported Woodrow Wilson in the New Jersey gubernatorial campaign of 1910 and in 1912 was vice chairman of the Democratic National Committee. During most of the subsequent campaign he was acting chairman. Following Wilson’s election to the presideney, McAdoo became secretary of the treasury, March 6, 1913.

He was soon absorbed in the enormous financial transactions in which the government was involved during World War 1; his achievements included successfully floating four Liberty Loans (1917-1918), which collected over $18 billion, financing the Allied belligerents, and establishing the war risk insurance law, which later was extended to include life insurance for the armed forees.

In addition he was chairman of the Federal Reserve Board, (which he helped to institute in 1913), the Federal Farm Loan Board, the War Finance Corporation, and the United States seetion of the International High Commission. When the railroads and coastwise and intercoastal shipping were temporarily nationalized on Jan 1, 1918, McAdoo was appointed their director general, but resigned on Jan. 10, 1919, after he had resigned from the Treasury on Dec. 16, 1918. 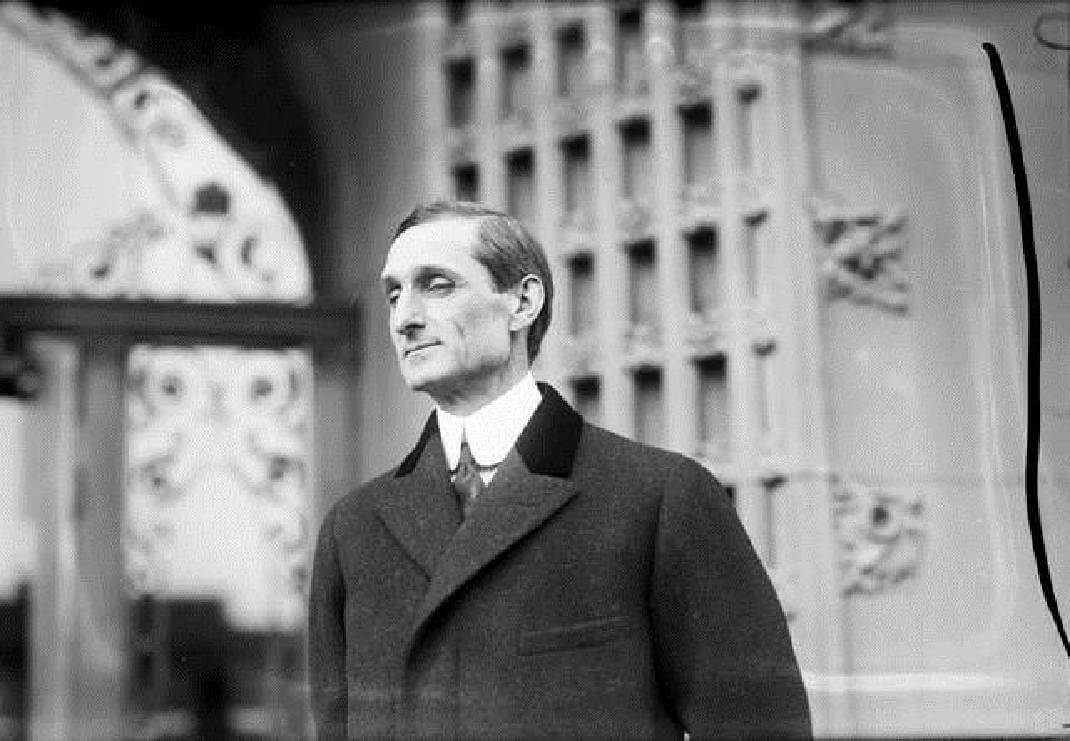 He was twice a prominent candidate for the Democratic presidential nomination: in 1920 he led on the first ballot, but lost to James M. Cox; and again in 1924 he led on the first ballot, but after a long deadlock with Alfred E. Smith, a compromise candidate was found in John W. Davis. McAdoo moved to Los Angeles, Calif., where he continued his law practice. As chairman of the California delegation to the Democratic Convention in 1932, he cast California’s vote for Franklin D. Roosevelt on the fourth ballot, resulting in Roosevelt’s nomination for president.

McAdoo was elected United States senator from California in 1932. In Washington he supported Roosevelt’ s New Deal policies and specialized in legislation concerning banking and finance. He retired from political life at the end of his term (1939). Then until his death he served as chairman of the board of directors of the American President Lines.

In 1914, McAdoo married as his second wife Eleanor Randolph Wilson, the president’s daughter. They were divorced in 1934. McAdoo supported the League of Nations, woman suffrage, and prohibition. He wrote The Challenge – Liquor and Lawlessness Versus Constitutional Government (1928) and Crowded Years (1931), an account of his career until 1919.