10 Characteristics of Reptiles, What Are Reptiles?

The reptiles are vertebrate quadruped animals, cold-blooded and scaly skin, which originated 318 million years ago.

They are a widely diversified and abundant species on the planet, and were once the predominant way of life, in the eras of dinosaurs. They are evolutionarily related to amphibians and birds.

The reptiles coexist today with man and occupy a prominent place in their imagination, even to constitute pets. 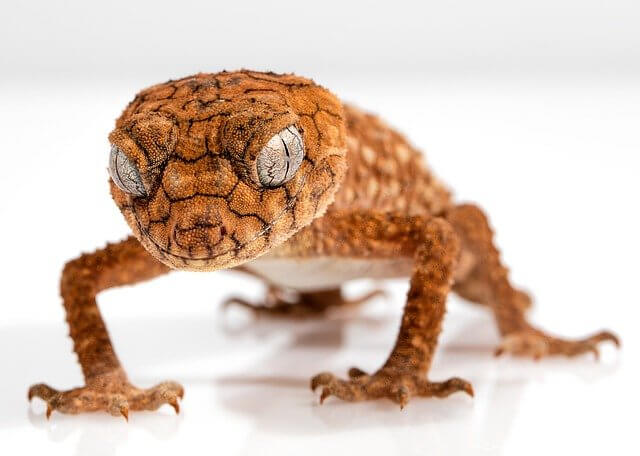 They are native to the Upper Carboniferous period (Pennsylvanian) from the evolution of the tetrapods, which is related to the amphibians. However, the reptiles diversified abundantly during the Mezosoic, giving rise to various branches of dinosaurs, now extinct.

The immense reptilian diversity has in common many biological characteristics, the main one being the inability to control the temperature of your body. That means they are ectothermic, they depend on the environment and their own behavior to keep the body at its optimum temperature. That is why it is common to see them quiet, sunbathing, or hiding from it under the roof.

Most reptiles are carnivores and have a simple digestive model. Their metabolism is much slower than that of mammals, so it is common after ingestion to undertake long periods of rest, and subsist for months of a voluminous meal.

They are mostly efficient predators, endowed with ferocity, sharp teeth and often poisonous or toxic glands that turn their bite into a lethal attack. This is very common in snakes and Komodo dragons, for example, whose evolutionary process has led them to modify enzymatic glands to turn them into a weapon.

The herbivores, on the other hand, use rocks and stones (gastroliths) to help grind the vegetables, since they lack an ideal masticatory apparatus. To marine reptiles, in addition, that stone content serves as a ballast for immersion.

Unlike amphibians with moist skin, reptiles depend on their lung capacity for gas exchange. Some are anatomically prepared to breathe through the nostrils even when the mouth is open or engaged in other tasks.

Marine reptiles, such as turtles, can harbor huge amounts of oxygen inside them, which, thanks to their slow metabolism, enables them for long periods of immersion.

The reptiles are oviparous, fertilized internally (inside the female). The eggs have a leathery shell which, when exposed to air, hardens gradually, keeping the embryo protected until it hatches.

From them the offspring emerge, already with the complete morphology of the adult, and there is little or no tutelage on the part of their elders, depending on the species.

The skin of the reptiles is covered with chitin scales, folded back one on top of the other, which makes it resistant and rough like a shield. This defensive function is reinforced in cases in which it also possesses mimetic capacities, as in chameleons, or in the constitution of an impenetrable shell, like turtles. 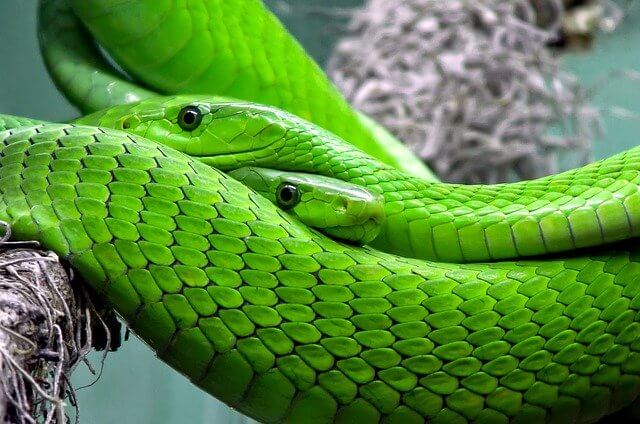 In other cases, such as snakes, the scaly skin forms part of the locomotion apparatus, and it changes every so often through the loss of the epidermis.

Reptiles favor warm ecosystems, as they depend on it to maintain their temperature. Even so, they populate almost all the latitudes of the continent, adapted to terrestrial, marine, insular, underground or arboreal life.

Massive migrations are frequent in many species, along kilometers of route to proceed to spawning or courtship. Such is the case of sea turtles.

Of the nearly 9,000 species of reptiles, it is estimated that 28% are in danger of extinction, about 1667 species. They enjoy little protection in ecological areas, especially sensitive to marine pollution and mass hunting, which pursues them as decorative components or traditional medicine.

On the other hand, many reptiles present a threatening aspect that makes human sensitization more arduous regarding their threatened state, especially in the larger ones (crocodiles) and snakes, whose often poisonous bite confers them the reputation of noxious animals.

Traditionally the use of reptilia was considered as a descriptor of the majority of the members of the group, including three evolutionary orders: Synapsida, Anapsida, Diapsida, according to the construction of the cranial skeleton. 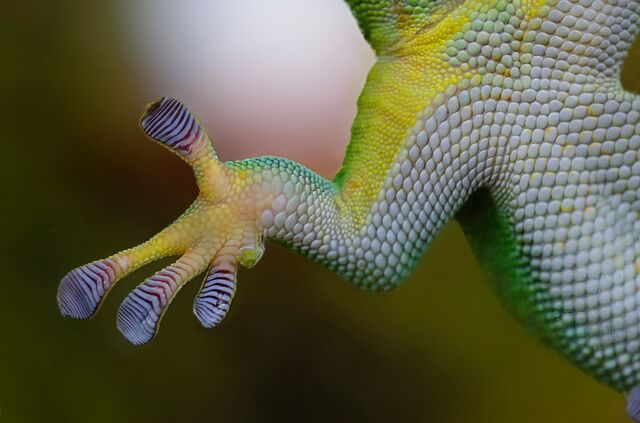 The use of the reptilia class is in decline in phylogenetic studies, as it is a paraphyletic taxon, that is, it does not include its direct descendants. That is why the use of sauropside (which includes Anapsida and Diapsida only) is preferred, with which reptiles and birds are contemplated.

The dinosaurs, giant reptiles that appeared on Earth about 230 million years ago. Since the appearance of their first fossil records, they have fascinated man with his evident qualities and indications of behavior, coming to occupy an important place in our imaginary of the world prior to the existence of man.

Dinosaurs became extinct 65 million years ago, due to reasons still unknown but that motivate different theories in this regard, such as meteoric collisions or global climate changes.