Muhammad Ayub Khan; (1907-1974), president of Pakistan from 1958 to 1969. He was born in Abbottabad, Northwest Frontier Province, on May 14, 1907. Educated at Aligarh Muslim University and the Royal Military College at Sandhurst, England, he was commissioned in the British Indian army in 1928. He served in Burma during World War II, and when Pakistan became independent in 1947, he was one of its few experienced senior military officers.

Rising rapidly in the Pakistani Army, Ayub Khan played a major role in its reorganization as commander in chief from 1951 and as defense minister in 1954-1955. He initiated and negotiated agreements with the United States that led to grants of military aid to Pakistan and its membership in the Baghdad Pact (later CENTO) and Southeast Asia Treaty Organization (SEATO).

When President Iskander Mirza abrogated the constitution on Oct. 7, 1958, Ayub Khan was appointed chief martial law administrator and supreme commander of the armed forces. On October 27 he seized the presidency, sending Mirza into exile. 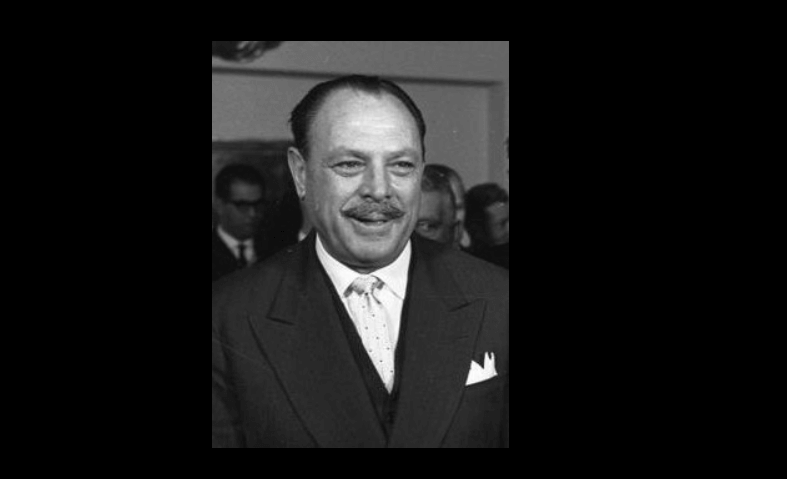 Under martial law powers, the new president instituted land reform in West Pakistan and appointed commissions to study reform in the educational, legal, social, and economic fields. Corrupt officials were dismissed, and tax evasion was reduced.

Ayub Khan became a field marshal in 1959. In the same year he established a system of “Basic Democracies,” councils that acted in support of local administrators and as an electoral college. In 1960 he was confirmed as president by the councillors of the Basic Democracies and he appointed a commission to draft a new constitution, which was promulgated in 1962. He was reelected president in 1965.

Under Ayub Khan’s regime the Pakistani economy experienced high but uneven rates of growth. His leadership in foreign affairs was marked by a diminishing reliance on the United States and a diplomacy that he likened to a “triangular tightrope” between the United States, the USSR, and Communist China. Relations with India worsened over Kashmir, and open warfare broke out in 1965. The fighting was brought to an end at the Russian-sponsored Tashkent Peace Conference in 1966.

In the late 1960’s, opposition to Ayub Khan’s presidency became increasingly evident. The system of indirect election of the president and legislature was unpopular, and Pakistani opinion opposed the Tashkent peace settlement. In 1966, Foreign Minister Z. A. Bhutto left the cabinet and formed an opposition group. Poor harvests that year and the next put the government under further strain. An attempt on the president’s life was reported in East Pakistan in December 1967, and shortly thereafter Ayub Khan fell victim to a pulmonary embolism. His recuperation was slow.

In February 1969, following student riots, industrial strikes, and continued attacks by Bhutto, Ayub Khan declared that he would not run for reelection in 1970 and that the presidential form of government he had introduced would be replaced by the parliamentary system. New disorders broke out, however, and on March 25, Ayub Khan resigned. He died on April 19. 1974, at his home near Islamabad.