Gabriel Fauré (1845-1924); French composer, who quietly but effectively championed the traditional French musical values of clarity and moderation of utterance, emotional understatement, and civilized charm of manner. The unsensational nature of his life and the classical reserve of his music have misled many non-French historians and musicians into underrating his very original, characteristically French music. 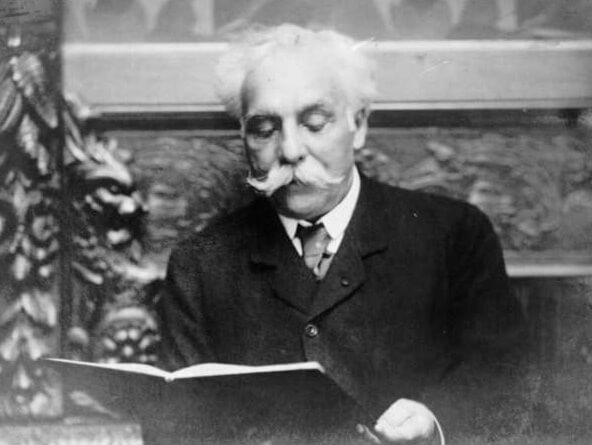 Faure was born on May 12, 1845, at Pamiers, in the foothills of the Pyrenees, and early showed signs of great musical gifts. From 1855 to 1865 he studied in Paris at the Ecole iedermeyer, a music school with an unusually enlightened curriculum. There in 1860 he became a pupil of Camille Saint-Saens, who introduced him to the music of Bach, Liszt, and Wagner.

From 1866 to 1870, Faure was an organist in Rennes, returning to Paris in 1871, after the Franco-Prussian War, as an organist at St. Honore d’Eylau, He became an assistant organist and choirmaster at the important Parisian churches of St. Sulpice and La Madeleine and joined the teaching staff of the Ecole Niedermeyer. In 1896 he was appointed chief organist at La Madeleine and professor of composition at the Conservatory, of which he was director from 1905 to 1920, when crippling deafness forced him to retire. He died in Paris on Nov. 4, 1924. 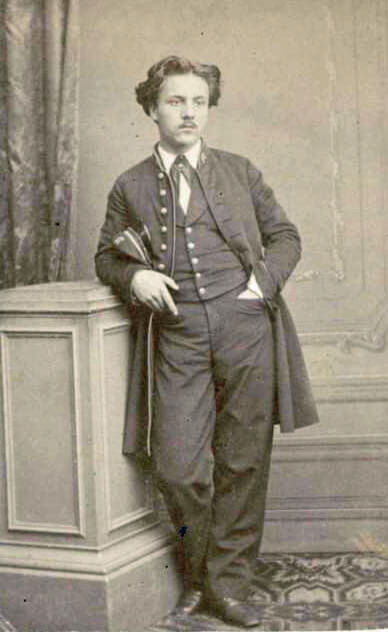 Faure chose to concentrate on songs and short piano pieces. Between 1865 and 1922 he published almost 100 songs, including the two groups of settings for Verlaine’s poems that are his masterpieces; four song cycles, and many supremely felicitous settings of the works of Leconte de Lisle, Albert Samain, and Armand Sylvestre. In these Faure combined a subtle and often complex, even adventurous harmony with a singularly free, natural, and of ten irregular melodie line.

His piano works include 5 impromptus, 13 nocturnes, 13 barcarolles, and 4 waltz-caprices that, as their names suggest, continue the tradition of Chopin. They vary in character from exquisitely felt and worked salon pieces to 16 deeply serious, intellectually refined works. Composed with a thorough understanding of the instrument, they range in style from near virtuosity to an austere simplicity. 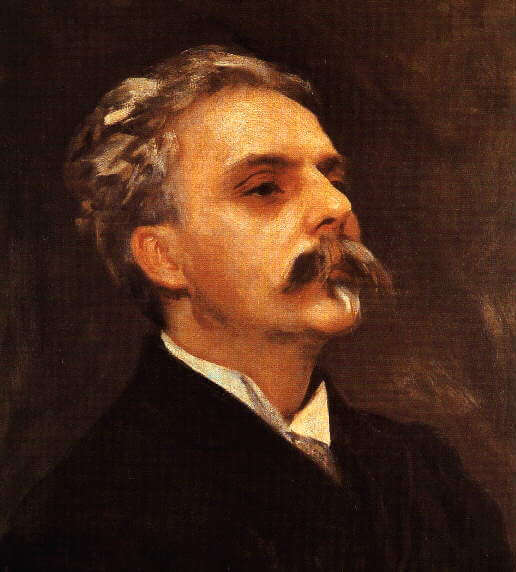 Among Faure’s chamber works, the best known are two quartets for piano and strings, two violin sonatas, and two cello sonatas. He wrote little for the orchestra, and his opera Penelope (1913), though full of characteristically well written and very personal music, is not dramatically strong enough to maintain a place in the repertory. Perhaps the work for which he is best remembered is his Requiem (1888), a quiet and unpretentious setting of the liturgical text, altemately austere and tender.

Faure had an acute musical intelligence that prompted him to loosen and expand the traditional tonal system in a way that was painless to the ordinary listener but immediately noticeable to the trained musical ear. His innovations were within the framework of tradition.