Who was Levi Woodbury? Information on American cabinet officer and justice of the Supreme Court Levi Woodbury biography, life story and works. 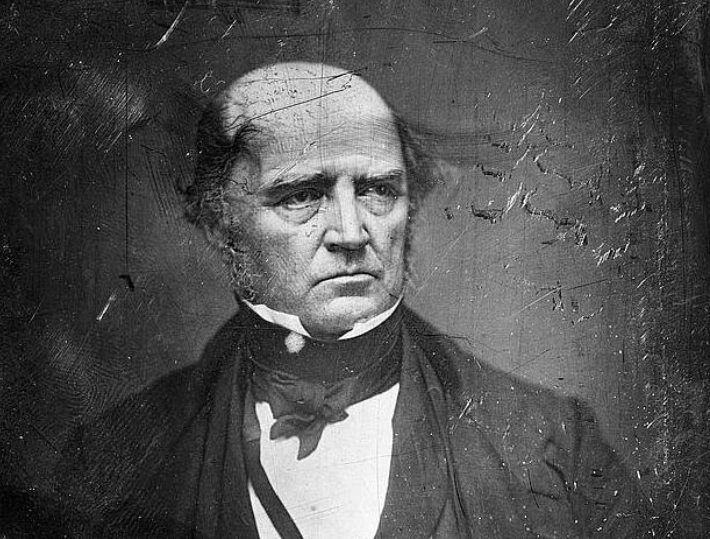 Graduated from Dartmouth in 1809, he was admitted to the bar in 1812 and practiced at Francestown and Portsmouth until his election as clerk of the state Senate in 1816. The following year he was named associate justice of the state Superior Court and in 1823-1824 was governor. Woodbury represented New Hampshire in the United States Senate from 1825 to 1831, when he joined Andrew Jackson’s cabinet as secretary of the navy. In 1834 he became secretary of the treasury and proved to be a formidable fighter for an independent federal Treasury and a vigorous supporter of Jackson’s successful campaign against the Bank of the United States. Woodbury remained at the Treasury through the administration of Martin Van Buren, and upon retiring from office in 1841 he was reelected to the federal Senate. In 1845 President James K. Polk appointed him associate justice of the United States Supreme Court. On the bench he upheld the states’ rights doctrine on the question of slavery, although he was personally opposed to slavery itself. He was also a vigorous advocate of free public education, systematic teacher training, and public facilities for adult education. The Writings of Hon. Levi Woodbunj, Political, Judicial, and Literary was brought out posthumously by Nahum Capen (3 vols., 1852).