How do people and animals smell? What are the functions of nose, how does smelling occur, classification of odors.

Smell; is the sense by which organisms detect odors. It is also known as olfaction. Most, if not all, animals have at least some ability to detect odors, and in many animals the sense of smell is extremely important. Smell, for example, may be the chief means by which an animal searches for food, recognizes other animals, detects the presence of danger, or finds amate. Smell is als o intimately linked with the sense of taste.

The most acute sense of smell exhibited in nature is that of the male silkworm moth, Bombyx mori. This moth can detect the odor of a sexual secretion of the female at a distance of over 2 miles (3.2 km). Although smell is not one of the most highly developed of man’s senses, it is nonetheless very sensitive-probably 10,000 times more sensitive than taste. Man can detect the odor of artificial musk at a concentration of only 0.00004 milligrams per liter of air. 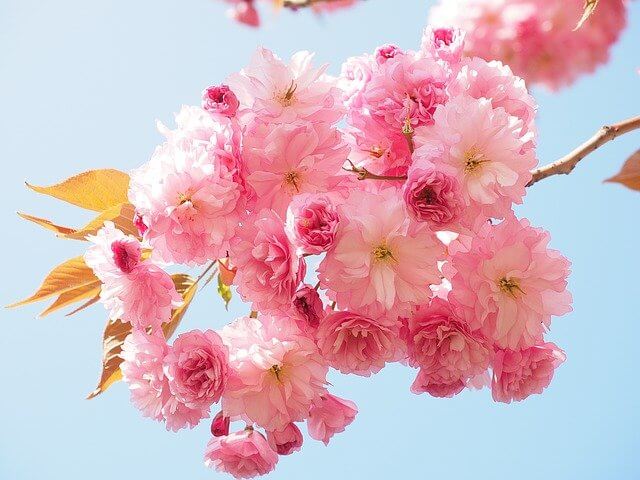 In man the organs of smell are located in the nose, specifically in a small area of the uppermost part of the mucuslined nasal cavity. The area, known as the olfactory cleft, is a yellowish membrane, less than 0.40 square inch (2.5 sq cm) made up of special cells known as olfactory cells. At the tip of each cell are tiny hairlike projections that extend into the mucous layer of the nasal cavity. Electron microscopy has reve ale d that there are usually 6 to 12 such hairlike projections from each olfactory cell.

When molecules of an odorous substance reach the nasal cavity, theyare thought to become dissolved in the mucous layer and then to stimulate the olfactory cell hairs. The mechanism by which this stimulation occurs is not understood. The molecule’s atomic structure, particular spatial configuration, or vibrational frequency may be factors in mediating this stimulation.

The stimulus is passed along the olfactory cell to processes extending from the base of each cell. These processes meet to form nerve fiber bundles. The olfactory nerve, or cranial nerve I, then carries the impulse to the oljactory bulb, the portion of the brain concerned with the perception of an odor.

Generally, the more molecules of an odorous substance present in the nasal cavity, the stronger the odor. If the concentration of odorous molecules do es not increase, however, the smell receptacles gradually become used to the odor and cease transmitting to the olfactory cells. Habituation to one odor is thought to affect perception and sensitivity to another odor only slightly.

Man’s sensitivity to odors varies with environmental and physiological conditions, For example, the ambient temperature and humidity may affect the volatility of odorous molecules and therefore man’s perception of an odor. Hunger is believed to influence man’s sensitivity to odors, and a woman’s menstrual cycle may affect her sensitivity to odors, particularly to odorous substances chemically related to hormones and other steroids. Total los s of the sense of smell (known as anosmia) as well as distortions of the normal sense of smell (paranosmia) may occur in man as a result of injuries to the head as well as certain diseases and disorders. Some people are also thought to be “odor blind” -that is, they are completely lacking in the ability to detect specific odors. 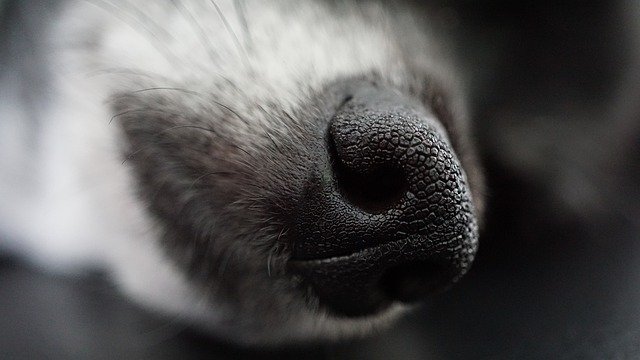 Among invertebrates, the organs of smell vary greatly. Many crustaceans and insects have tiny olfactory pits located on segments on their antennae. Smell plays an important role in the social life of ants. For example, ants deprived of their olfactory senses by amputation of their antennae will frequently attack their coworkers. In other invertebrates the organs of smell are of ten concentrated in the region of the mouth but may be distributed over various parts of the body.

In fish the sense of smell is generally well developed. Predaceous species, in particular, rely on olfaction as a means of finding food, and sharks and many bony fishes have a cute senses of smell. In general, jawed fishes have two rosette like organs of smell on each side of the snout, while jawless fishes, such as the hagfish, have only a single olfactory organ.

Amphibians and reptiles also have fairly well-developed organs of smell. Salamanders, for example, rely to a large extent on an odoriferous sexual secretion for attracting a suitable mate. The caecilians with their poorly developed vision and burrowing habits also depend heavily on the sense of smell. Many snakes and lizards have well-developed olfactory senses that play an important role in the animars search for food.

Birds possess organs of smell, but investigations to determine the sensitivity of these organs and the importance of smell in influencing bird behavior have produced confusing results. 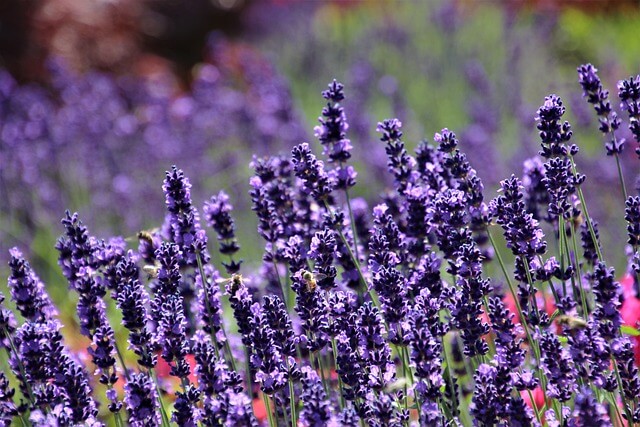 The olfactory senses reach their fullest development among mammals. Except for seals and a few other mammals, many mammals have very acute senses of smell. Dogs provide a wellknown example of olfactory acuity. In the perception of certain fatty acids, such as those commonly present in the skin secretions of other mammals, dogs are estimated to be more than one million times more sensitiye than man.

Many attempts have been made to classify odors. In 1916 the German psychologist H. Henning devised a system that included six basic odors: Howery, fruity, resinous, burnt, putrid, and spicy. In what has become a classic illustration, he proposed a smell prism with the six primary odors located at the corners of the prism and suggested that all other odors were some combination of these six. Another attempt to classify odors was provided by the work of the French physiologist H. Zwaardemaker, who suggested that there were eight basic odors: alliaceous (garliclike or onionlike ), musklike, aromatic, foul, fragrant, goaty, ethereal, and nauseous. In the 1940’s another classification system narrowed the basic odors to four: burnt, fragrant, goaty, and acidic.

Another classification of odors was presented in 1964. This system proposes seven basic odors: camphorlike, vinegary, ethereal, putrid, pepperminty, musky, and flaral. These seven basic odors have been found to correspond to seven different types of smell receptors in the olfactory cell hairs.