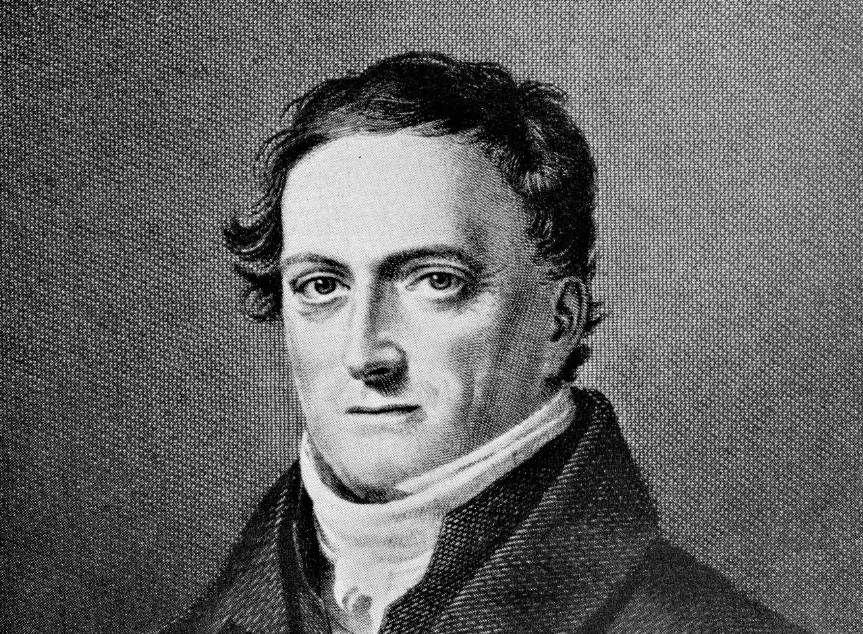 Johann Friedrich Herbart; (1776-1841), German philosopher and educational theorist. He was born on May 4, 1776, at Oldenburg, the son of a lawyer and public official. He studied philosophy at the University of Jena but refused to take his doctorate there because he had become dissatisfied with the extreme philosophical idealism of Johann Gottlieb Fichte then dominant in the philosophical faculty.

In 1799 he visited Johann Pestalozzi at Burgdorf in Switzerland. Herbart was interested in what he saw of Pestalozzi’s advanced ideas about education, but he nonetheless published critical comments on the Swiss teacher’s pedagogical methods.

In 1802, Herbart entered the University of Göttingen, where he received his Ph. D. and was appointed a teacher. In 1809 he was called to the chair of philosophy at Konigsberg, left vacant by the death of Kant in 1804. Here he was instrumental in founding a “pedagogical seminary” for the training of students preparing to teach. This can be considered as possibly the earliest attempt at a university school of education. Herbart lectured on teaching methods, taught demonstration lessons, and supervised student teachers.

By 1833 the repressive attitude of the Prussian government had become intolerable, and Herbart returned to Göttingen. There he continued his work in both philosophy and education until his death on Aug. 14, 1841.

Herbart could not accept the belief of philosophical idealism that all things exist solely by virtue of being perceived. He maintained the Kantian dualism that, independent of being perceived, things-in-themselves exist, each with its various inherent perceptible qualities, or realia (realities). For this reason he called himself a “realist,” and he is sometimes regarded as the founder of modern realism.

Herbart’s ethical theory is somewhat naive. If one has a free unobstructed view of the world and of life, he states, one will naturally prefer good to bad just as one prefers hannony to discord in music. Thus people become moral intuitively, by choosing and imitating good models.

Herbart denied the existence of mental faculties. Instead, the mind was to him a stage onto which ideas (or “presentations,” a translation of the German Vorstellungen) crowd, the stronger taking the center and pushing the weaker to the side. By a process he called “apperception,” related ideas reinforce one another and gather to form “apperception masses.”

He felt the need for some means to measure the force and study the action of ideas. However, his extreme dualism led him to separate mind and body completely, and he saw no way of applying mathematical computation to the behavior of ideas.

Herbart’s educational ideas were based squarely on his philosophical and psychological beliefs. The principal aim of education is to inculcate morality. Moral character is cultivated through a manysidedness of interests, from which the learner gains a world view and chooses examples to be accepted or rejected.

Herbart’s teaching method is built around his apperception theory; each important idea is brought into focus and strengthened by deliberate association with related ideas. From this theory Herbart’s followers evolved the “five formal steps of the recitation.” In the hands of its eager advocates these steps became a narrow path into which every lesson had to be forced.

Herbart’s educational theories spread to Leipzig and from there to other German universities. American students at Jena took Herbartianism to America. In the 1890’s it was the dominant theory in American education, and the National Herbart Society numbered among its members many of the ablest educators in the country. The best known of the American Herbartians were Charles De Garmo of Cornell, Frank Mc-Murry of Teachers College, Columbia, and Charles McMurry of the George Peabody College for Teachers.

The extreme formalism of the method as ultimately taught in America, together with the inadequacy of its concept of interest, led to an effective attack on it in a paper by John Dewey, read at a meeting of the National Herbart Society in 1896. It had the effect of driving the word “Herbart” out of the name of the organization, which in 1902 became the National Society for the Scientific Study of Education.