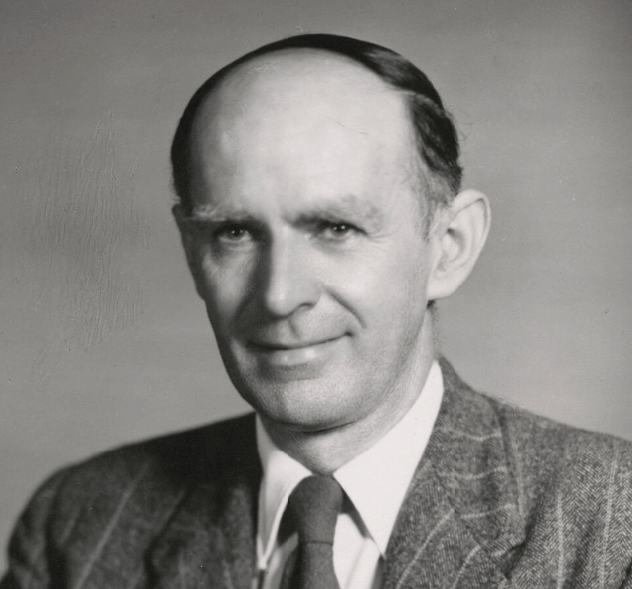 Kenneth Page Oakley; British anthropologist and geologist: b. Amersham, Buckinghamshire, England, April 7, 1911. He was educated at University College School, Hampstead, and at University College, London. Following a year with the Geological Survey of Great Britain, he joined the British Museum (Natural History) in 1935 and was appointed a deputy keeper (anthropology) in 1959. He conducted archaeological and paleontological field work in east and south Africa in 1947 and 1953. In 1956, he was visiting professor of anthropology at the University of Chicago.

Oakley’s primary research interests are human paleontology, particularly the dating of fossil man, and archaeology. He advocated determining the relative age of bones by their fluorine content, which resulted in confirming the great age of the Swanscombe skull and the recentness of the Galley Hill skelton. More dramatic was his demonstration, together with others, that the famous Piltdown man, Eoanthropus, was a deliberate fraud, a modern ape jaw stained and altered to resemble the human cranial bones with which it allegedly had been found. His publications include Man the Tool-Maker (1949); “The Fluorine-Dating Method,” Yearbook of Physical Anthropology, 1949 (1951) ; “Swanscombe Man,” Yearbook of Physical Anthropology, 1952 (1953) ; and “The Solution of the Piltdown Problem,” with Joseph S. Weiner and Wilfrid E. Le Gros Clark, Bulletin of the British Museum (Natural History) : Geology, vol. 2, no. 3 (1953).