Artificial selection is a technique of reproductive control, through which man can alter the genes of domestic or cultivated organisms, so as to be able to arbitrarily manipulate the characteristics that are inherited.

It is through science, then, the way in which it is possible to increase the frequency of genetic changes between successive generations.

The idea of ​​artificial selection is openly confrontational with the idea of ​​natural selection, which Charles Darwin contributed and was accepted by the majority of the scientific community, whereby the circumstances in which a community of individuals must live make them survive only the strongest, and those who have been able to adapt to the environment that surrounds them. 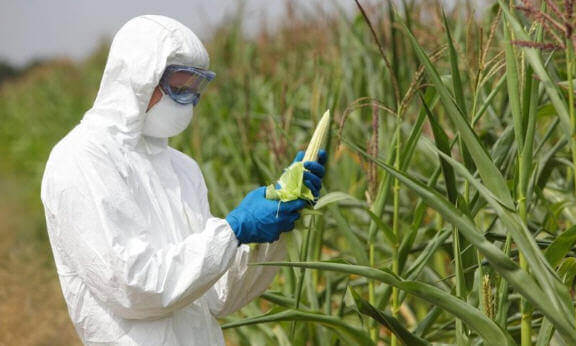 The process implies, first of all, the recognition of man as the species that determines the use of other species, for the purposes of their conjunctural needs. The use of artificial selection allows finding new relatively stable varieties, which are then used for agricultural, livestock or mass-genre purposes.

Artificial selection and the ability to manipulate the phenotypes on a voluntary basis implied a huge advance in the quality of life of people in different ways, as the characteristics of the plant varieties were optimized, easily taking advantage of the food uses of the human being.

However, in contrast there is also a multiplicity of ethical issues, for the reason that artificial selection has gone beyond the crosses between different races: the methods of artificial reproduction put the human being in a virtual place of God with respect to the life that generates.

In order to obtain more efficient animals, man selects individuals who carry valuable characteristics according to their thinking: the modification of the appearance of many species is made with the sole purpose of making human life more comfortable, irreversibly altering destiny natural of each species.