What are the forms of greetings around the world? Greeting types in different countries and cultures. 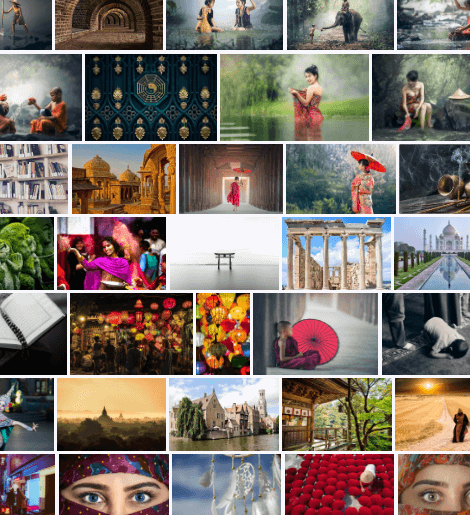 When two people in Europe meet each other, they may bow, shake hands, or kiss. English people, when they meet for the first time, shake hands and say “How do you do?” A man wearing a hat raises it when he meets a lady, but if he is a soldier, sailor or airman in uniform he salutes, as he does when he meets an officer.

Germany people shake hands also, but before doing so a man clicks his heels together and very stiffly. When he is introduced to a stranger for the first time, he repeats his own name in case the other Person did not hear it clearly during the introduction. In China, men shake hands with themselves. In some parts of Africa, the correct greeting is to press the thumb ainst that of the other person, while in India a person places his hands together with the fingers pointing up and touches his forehead.

In France, men as well as women often kiss each other on both cheeks. To kiss a lady’s hand was once considered very polite all over Europe, and though it is no longer an everyday custom it is still done sometimes on special occasions. In some parts of the world people do not kiss each other at all. The people of the Andaman Islands in the Bay of Bengal and the Australian Aboriginals hug each other violently on meeting, but without kissing. Lapps, Eskimoes and the natives of Polynesia rub noses instead of kissing.

In Europe a man greets a person who is superior to him in position by taking off his hat and standing up, but a Chinese in the same circumstances covers his head. A Polynesian sits down quickly, so that the man of higher rank may look down on him. In the Congo district of Africa a man will politely turn his back whenever an important person speaks to him.

In many eastern countries it is a sign of respect to uncover the feet. Therefore, instead of taking off his hat on entering a house, as a European does, a Burmese or a Hindu will remove his shoes before he crosses the threshold, leaving them outside until he returns.