What does stove mean? What are the different types of stove? History and development of stoves. 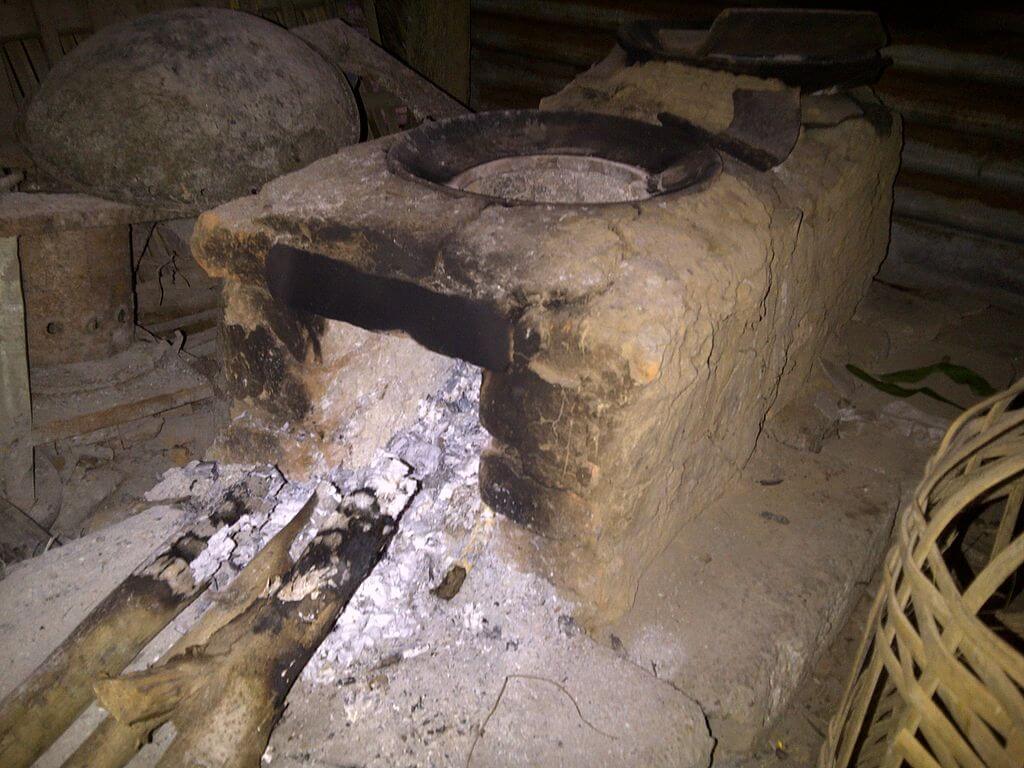 In the 15th and 16th centuries, a heated room was called a stove. The room was not used for living purposes, but rather as a hothouse or drying room. Later an enclosed fireplace used for cooking or for warming rooms was known as a stove. Early in the 19th century a stove was defined as “a contrivance or apparatus in which fires are made, with the view of conveying heat through a house, church, or other building.” In this period stoves were not universally used for cooking.

The use of wood as a natural fuel never was popular because of the work and dirt entailed in its use. Coal was cheap fuel until World War I, after which high prices induced some persons to take advantage of nearby woodlots. Recent inventions have made it possible to install wood heaters that do not need refueling oftener than once in 24 hours. Charcoal, peat, dung, hay or straw, coal oil or kerosine, gas, fuel oil, and electricity also have been used for heating or cooking.

Stoves have been made of logs, daubed inside and outside with clay; cast iron, wrought iron, or sheet iron; brick, sometimes with porcelain or tile exteriors; bronze; soapstone; and steel with or without porcelain exteriors.

Portable stoves or braziers—large fire pans in which charcoal or wood was burned—were used by the ancients, were common later in Europe and in Asia, and were employed in England as late as the 18th century to heat the Houses of Parliament. Metal stoves probably owe their origin to the enclosure of the braziers after chimneys were used to remove smoke. Brick stoves developed from the heated brick flues of the Chinese and Romans.

One of the oldest extant cast-iron objects in the world is a cast-iron stove, which was made in China between 25 and 200 a. d. This stove is now in the Field Museum of Natural History in Chicago. It has the general shape of a horseshoe, with a chimney at the rounded end and a platform in front of the fire chamber. It has five cooking holes. The four feet are in the shape of conventionalized elephants. The stove was made by melting iron and casting it in sand molds.

In Europe efforts were made to produce cast-iron stoves, but they resulted only in wrought-iron stoves. Progress was slow until 1475, when records show cast iron was used for stoves in Alsace. Other records indicate that stoves were cast in Ilsenberg, Germany, in 1509. There is no evidence that stoves were cast in the British Isles until 1759, when the Carron Iron Works in Scotland began their manufacture.

The first stoves made in New England were of wood daubed inside and out with mud or clay, but in 1647 the blast furnace at Saugus, Mass., was casting iron stoves. A patent for a stove was issued by the General Court of the Massachusetts Bay Colony in 1652 to John Clarke for his invention “for saving of firewood and warming rooms with little costs and charges.” His stoves were valued at £.3 each.