The African continent is made up of 54 countries. As a curiosity, it is the only territory that is found in the 4 hemispheres. 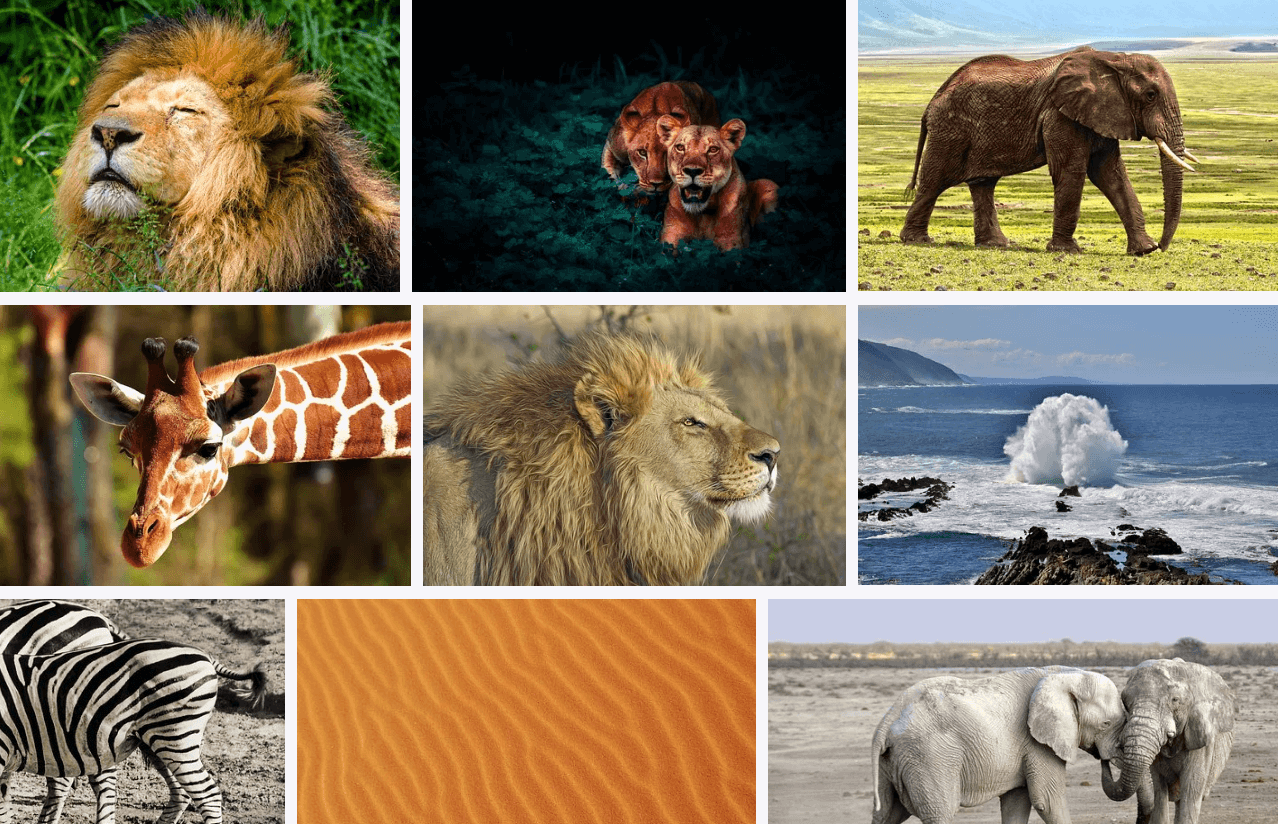 2. Limits of the African continent

It borders the Mediterranean Sea (to the north), the Atlantic Ocean (to the west), the Red Sea, the Indian Ocean and Asia (to the east). It has a total area of ​​30,272,922 kilometers.

It has a population of 1.1 billion inhabitants throughout its territory. This continent is considered to be “the cradle of humanity” because, through genetic research, it was discovered that the entire human species comes from there. This origin locates the birth of civilization specifically south or east of Africa.

It is interesting to mention the population by sex since in North Africa the birth of men predominates over that of women. The opposite occurs south of the Sahara where female and black births are the majority.

You can basically distinguish 2 ethnic groups. Whites of the north, between which the hamitas and semitas are distinguished. Blacks from the south of the Sahara, where there are Bushmen, Sudanese, Hamito, Negroides (Bantus), etc. 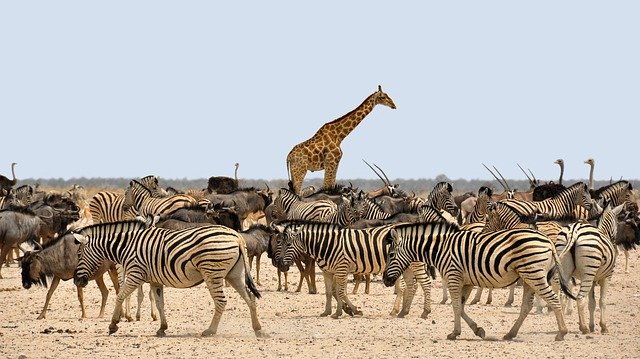 Most of the countries in Africa are former colonies of the European Union. In fact it is called African Union. Its economic condition is of underdevelopment or developing. About 50% of its inhabitants are below the poverty line since they live on less than $ 1 per day.

Africa annually pays around 20,000 million dollars a year in concept of debt that contracted, mostly, in the decade of the ’90s.

A curious feature of the flora exists a strange-looking plant similar to carnivorous plants called Hydnora africana. It grows under the ground and has a strange-looking flower that secretes a strange putrid smell to attract insects.
jungle – vegetable kingdom

The main religion is that which is included within the animistic belief that believe in the presence of spirits in animate objects as inanimate. Among which is Islam and Christianity. 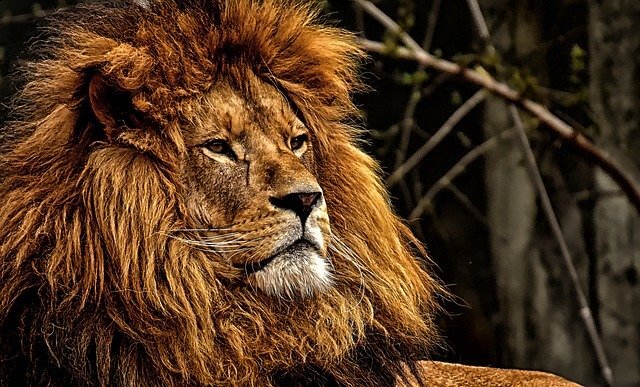 The main languages ​​are French and Arabic but there are also native languages ​​such as Swahili, Oromo, Hausa, Amharic, among others.

Although 41 types of coins co-exist, the official currency is the FCA that is used in 14 of the 54 countries of that continent.