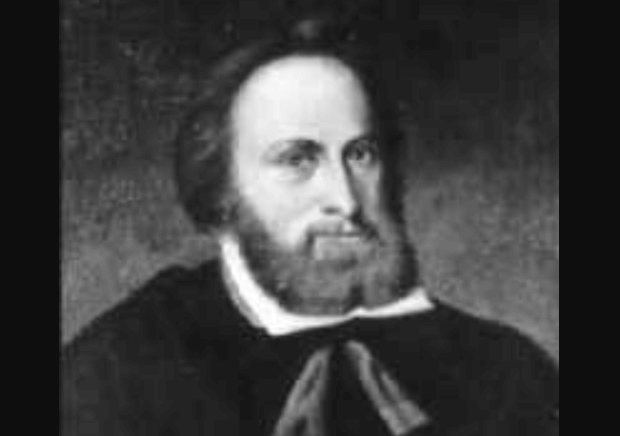 George Yeardley; English governor of Virginia: b. London, England, c. 1587; d. Jamestown, Va., buried Nov. 13, 1627. He was trained as an officer with the English Army in the Netherlands and in 1609 sailed for Virginia as captain of the guard for Sir Thomas Gates. He was appointed to the council in 1611 and served as acting lieutenant governor from April 1616 to 1617, when he returned to England. On Nov. 18, 1618, he was commissioned governor and captain general of Virginia, succeeding Lord De La Warr, and on November 24 was knighted by James I.

The Virginia Company instructed him to divide the land by a set formula and to set up a civilian government. Yeardley reached Jamestown in April 1619 and on July 30 organized the General Assembly of Virginia, the first representative assembly in the New World. Before his term expired, he asked for a successor so that he could devote his time to private business. He became a member of the council under Sir Francis Wyatt in November 1621 and marshal in 1622. In 1625, the year after the charter of the Virginia Company was annulled and Virginia became England’s first crown colony, Yeardley was sent to England to petition the king to let Virginia keep her representative government. He returned to Jamestown in April 1626 with a commission as royal governor to succeed Wyatt and continued in office until his death.