ABSOLUTION, in the ecclesiastical sense, implies a remission of sin or its penalties. In the Roman Catholic Church the power to absolve is vested in the priest.

Basis for the doctrine is found in Christ’s commission to the Apostles (John 20:22-23), the traditions of the church, and teachings of councils and synods. The power is universal and all-inclusive since there is no limitation on the number and kinds of sins to which it extends. From Christ’s words “whose sins you shall retain,” it is deduced that the power is of a juridical nature; that is, it requires an act of judgment. 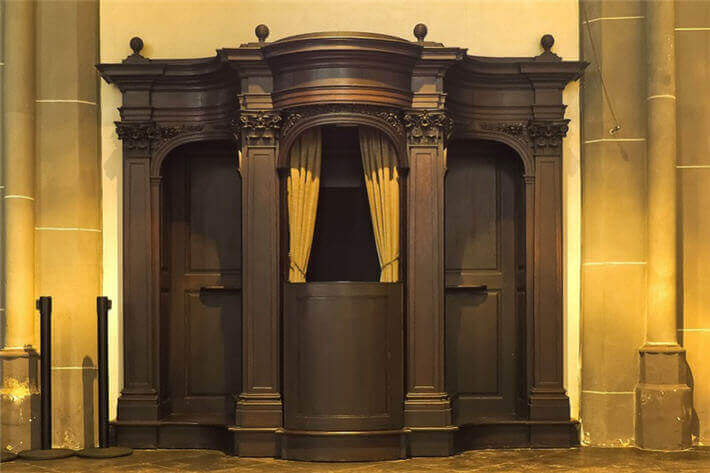 This presupposes the knowledge of sins committed and evidence that the penitent is properly disposed to receive forgiveness. Acts required of the penitent receiving absolution are confession, contrition with amendment, and the acceptance of a penance to make reparation for his sins.

In circumstances where the penitent cannot make an auricular confession—when too ill to speak, for example—absolution can be given on the grounds that the penitent has a desire to fulfîll the conditions when he is able.

Absolution in the church has a twofold reference—to the sins themselves or to penalties, such as excommunications, incurred in connection with sins. In the Western church the indicative form, “I absolve you . . .” is used; in the Eastern church the form, “May Christ absolve you . . .” is employed. The term “absolution” is also used to designate a prayer to implore, for departed souls, remission of punishment due to sin.