The principal function of an insulating material is to allow current to flow through a conductor without permitting it to leak off. It performs this function by isolating or separating the electrical conductor from any other nearby electrical path.

Electrical insulation, which must be present whenever electricity is put to work, is used in electrical equipment ranging from giant generators, transformers, and distribution lines to microscopic integrated circuits. 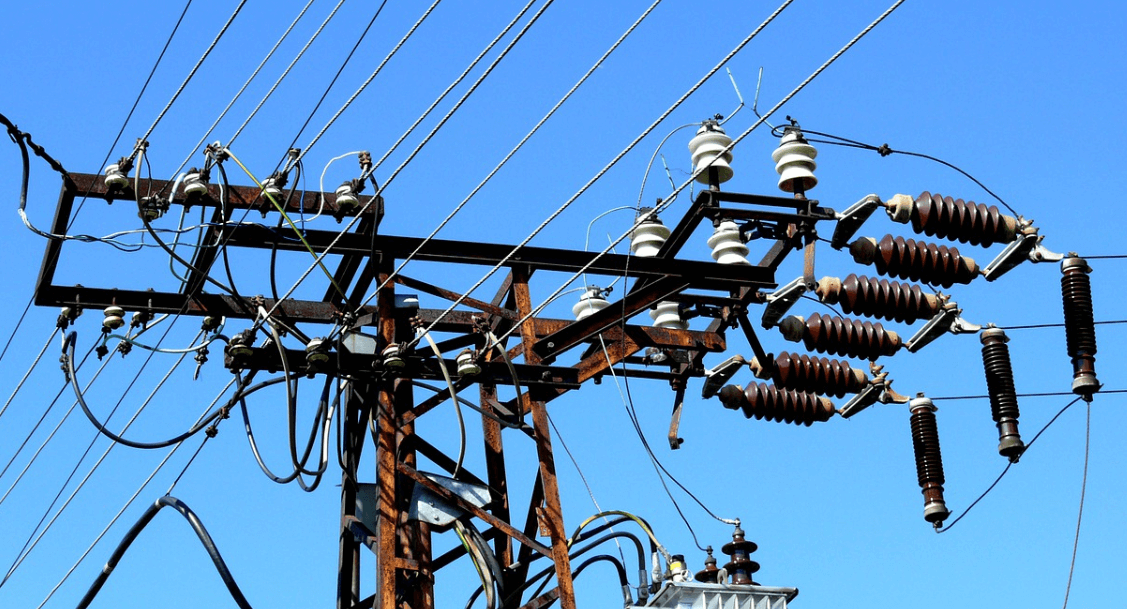 Even the best electrical insulating materials allow some current to pass when a voltage is applied; this current is due to ions in the insulation that move under die influence of the electric field. The conductivity of an electrical insulator, however, is much smaller than that of a metal because the number of free ions in an insulator is much smaller than the number of free electrons in a metal, and ions move more slowly than electrons. Another characteristic difference between an insulator and a metal is that the resistance of an insulating material decreases as the temperature increases, whereas the resistance of a metal increases as the temperature increases.

Besides conduction through the bulk of an insulating material, there is conduction across its surface. In general, surface conductivity is small compared to bulk conductivity except where water and ionizable impurities are present. For operation under these adverse conditions, the surface path length of an insulator is increased by making the surface shape to be like a series of ridges and valleys. This shape is used, for example, to increase the surface resistance of porcelain insulators used for high-voltage transmission lines. 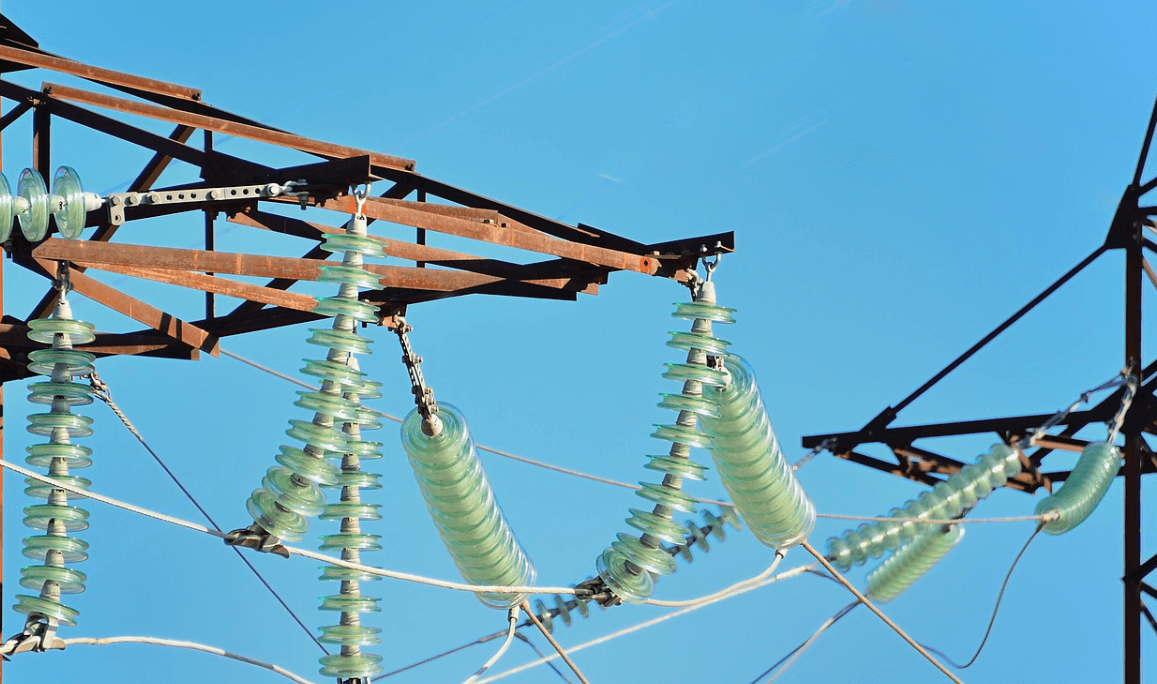 The thermal properties of electrical insulation, such as thermal conductivity and thermal aging, are often as important as the electrical properties.

Where flammability is a danger, organic polymers (such as plastics) are often filled with antimony trioxide or other fillers that increase their resistance to flammability. Another chemical property needed in insulation is resistance to reaction with water; such a reaction can degrade or destroy an insulating material.