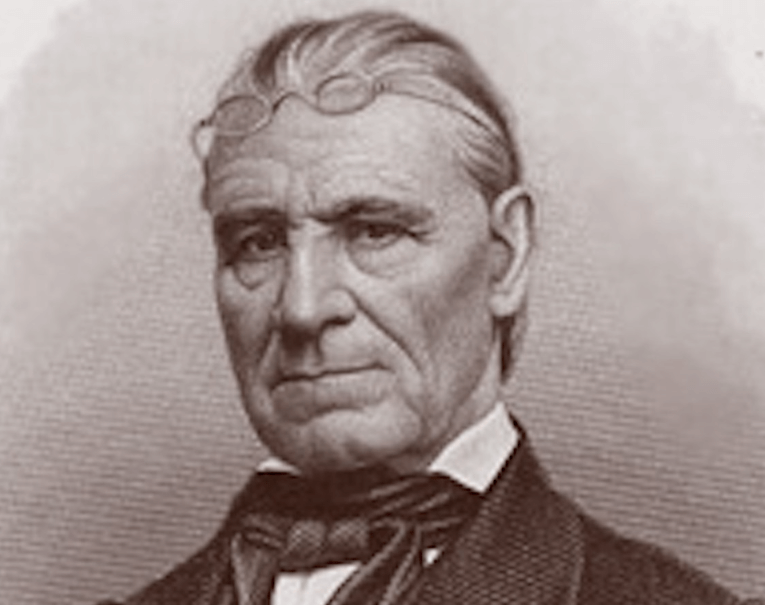 Edward Taylor; (1642-1729), Puritan minister and poet, whose works, unpublished until 1939, give him rank as the finest poet of colonial America. The stylistic resemblances of his work to that of the English metaphysical poets-George Herbert especially—have led critics to call Taylor “the American metaphysical.”

Little is known of Taylor’s early life. He was born near Coventry, England, about 1642 and probably attended Cambridge University briefly. He taught school until his Puritan conscience made him refuse to take the oath required by the Act of Uniformity of 1662. In 1668 he went to New England, entered Harvard, and graduated in 1671. He then became minister of the church at Westfield, Mass. The death of his first wife in 1689 was the occasion for one of his most moving poems, Meditation 33, First Series. He died in Westfield on June 24, 1729.

All of Taylor’s poems concern religious subjects. Taylor requested that his heirs not publish them, and in 1883 a descendant gave the manuscripts to Yale University. None of the poems was published until the collection The Poetical Works of Edward Taylor, edited by Thomas H. Johnson, appeared in 1939. If Taylor had published his works, they presumably would have appeared in five sizable volumes entitled Preparatory Meditations; Preparatory Meditations, Second Series; God’s Determinations Touching His Elect; A Metrical History of Christianity; and Miscellaneous Poems.

The Meditations series were written as devotional exercises to be used before Communion. The preface to God’s Determinations, celebrating God’s power in homely imagery, is one of Taylor’s best, and best-known, poems. The work itself is a defense of the Puritan doctrines of election and reprobation—a subject treated in Wigglesworth’s more famous but less readable Day of Doom (1662). Many of the poems of strongest interest today—such as Upon a Spider Catching a Fly, Iluswifery, and Upon Wedlock, and Death of Children—belong to the Miscellaneous group.