Story and the synopsis of the Gioacchino Rossini opera; La Cenerentola.. Information about the opera La Cenerentola based on the Cinderella story 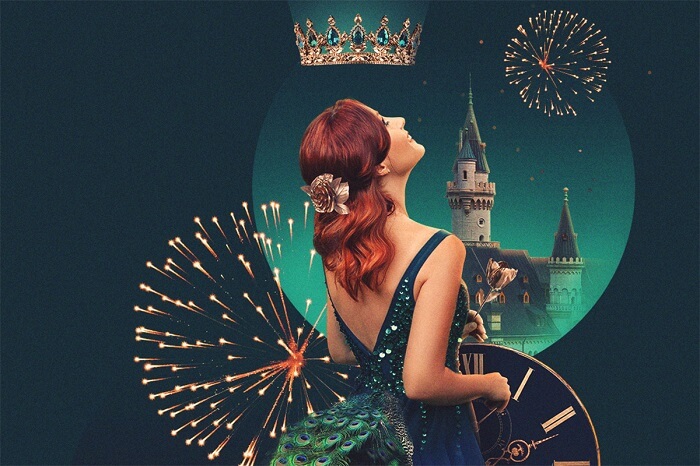 La Cenerentola is a 2-act opera by Gioacchino Rossini, based on the Cinderella story. It was first performed at Rome on Jan. 25, 1817. Although Jacopo Ferretti’s libretto is untimately derived from Charles Perrault’s fairy tale, the opera’s plot differs widely from the usual version of the story. In La Cenerentola, there is no stepmother, fairy godmother (her offices are filled by a philosopher-magician, Alidoro), pump-kin, or, moşt surprisingly, glass slipper. In the opera, Cenerentola’s identity as the beautiful stranger at the ball is established by means of a pair of matching bracelets. The slipper motif was dropped in deference to the Roman censors of 1817, who would not countenance the display of a female ankle on the stage.

Cenerentola and her ugly sisters, Clorinda and Tisbe, live with their foolish father, Don Magnifico. Alidoro, the tutor of Prince Ramiro, tells them his master will marry the loveliest girl at the forthcoming ball. Ramiro and his valet, Dandini, having exchanged clothes, call at Don Magnifico’s house. The ugly sisters fawn over Dandini; Cenerentola and Ramiro are taken with each other. At the palace, Cenerentola makes a splendid appearance, thanks to Alidoro, but her relatives fail to recognize her and are much put out by the “stranger’s” success. Before she leaves, Cenerentola gives Ramiro one of a pair of bracelets. At home, Cenerentola is tormented by her overbearing family. A storm, conveniently raised by Alidoro, causes Ramiro’s coach to halt at Don Magnifico’s house. Ramiro sees the matching bracelet on Cenerentola’s arm and asks for her hand. She accepts him and also forgives her family for their past behavior.

Rossini’s score sparkles with music that makes great demands on vocal technique. There is a fine overture, some hilarious buffo arias, and a dazzling final rondo for Cenerentola.