What kind of disease is tetanus? What are the causes and modes of transmission of tetanus disease? tetanus treatment, what are the symptoms? 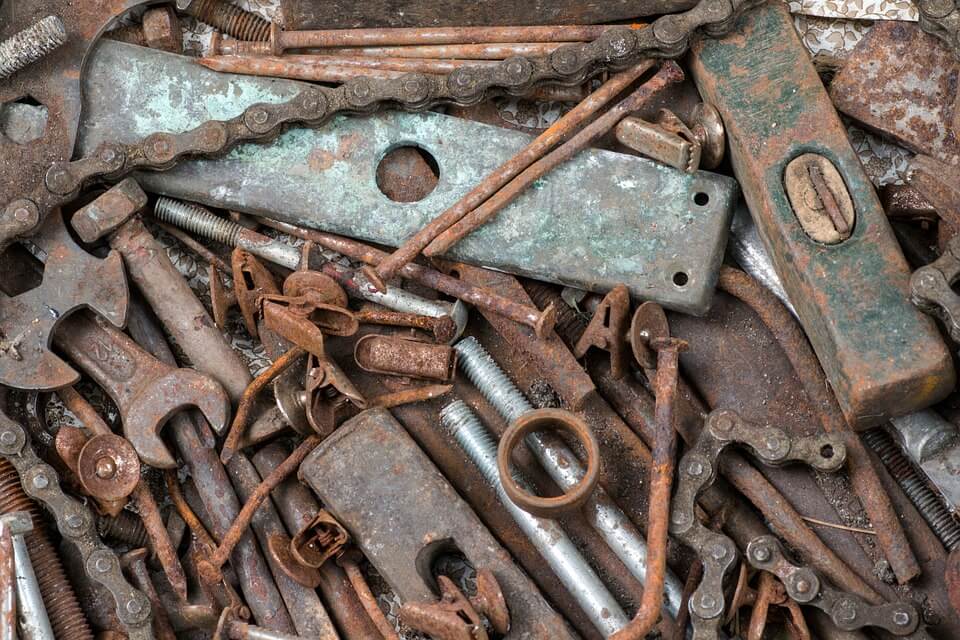 Tetanus; is a disease produced by tetanospasmin, a component of the toxin secreted by the bacterium Clostridium tetani. Tetanospasmin is an extremely strong poison that affects the nervous system. A single milligram of it can kill about 20 million white mice.

Clostridium tetani bacteria can enter the body through any wound, but perforated wounds of the feet and wounds containing foreign bodies are the ones most often infected. Although tetanus exists throughout the world it is particularly prevalent in tropical areas with poor sanitation. In India, for example, tetanus causes several hundred thousand deaths a year, but in Sweden it causes less than ten. About 80% of the people in the United States who get tetanus are addicted to injectable drugs.

Course of the Disease:

The incubation period ranges from 2 to 60 days. The dominant early symptoms are headache, toothache, and profuse sweating. The patient may also be anxious and overexcited. Soon there are muscular contractions, or spasms. The intensity, frequency, and sites of these contractions vary considerably. In
mild cases they are limited to the head and neck, a condition commonly known as lockjaw. In severe cases the spasms are generalized, occurring in the back, extremities, diaphragm, and respiratory muscles.

There is no known treatment for tetanus. In young patients the prognosis can be improved with artificial respiration in a respirator and the administration of such muscle-relaxing drugs as curarines or diazepam. Contracting tetanus once does not provide future immunity, and all tetanus patients should be immunized after they recover.

Active immunization against tetanus is totally safe and effective. The substance used for immunization is tetanus toxoid, toxin that has been deprived of its harmful properties but not its ability to provoke the body’s formation of antibodies. For children, three intramuscular injections of toxoid, usually combined with other vaccines, should be given after the third month of life. Adults should receive two or three injections. There is fair evidence that such immunization, enhanced by a booster injection later on, provides immunity for life.

After an injury has occurred, completely immunized patients should receive a toxoid booster unless they have had one during the past year. Patients only partly immunized or not immunized should receive active immunization. However, such a measure cannot guarantee protection against the disease in nonimmunized people. Additional prophylaxis may be afforded by the administration of tetanus antitoxin (antibodies).