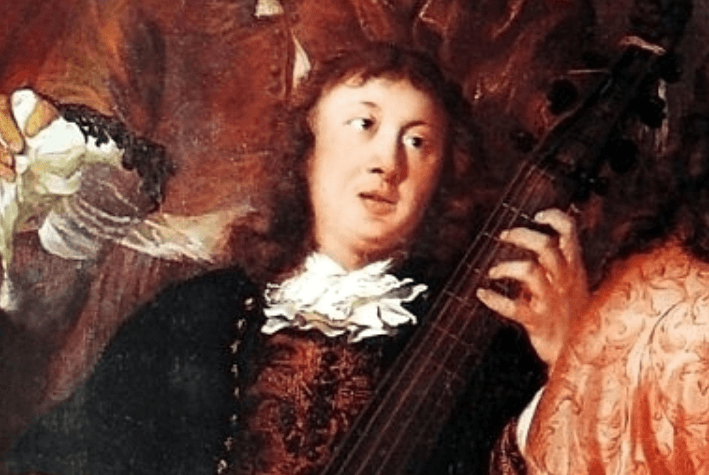 Dieterich Buxtehude; (c. 1637-1707), Danish-born organist and composer of the North German school. Dietrich (Danish, Diderik) Buxtehude was probably born in Helsingor. He studied organ with his father and later perhaps with Johann Theile, a pupil of Heinrich Schütz. He became organist at St. Mary’s, Hälsingborg, Denmark (now in Sweden), in 1657; at St. Mary’s in Helsing0r in 1660; and at the Marienkirche in Lübeck (Germany) in 1668. He held this last post, with that of Director Musices (musical director), until his death, in Lübeck, on May 9, 1707. As director Buxtehude introduced the famous annual Abendmusiken, Advent concerts that were attended by such composers as Bach and Handel.

Of Buxtehude’s more than 250 known works, almost 100 are for organ; these include preludes, fugues, toccatas, chaconnes, canzoni, a passacaglia, and chorale preludes, fantasies, and variations. The vocal works, numbering more than 120, include more than 100 solo and choral cantatas, as well as hymns, an oratorio, a Missa Brevis, a Magnificat, and large-scale festive works (notably the Benedicam Dominum for two vocal and three instrumental choirs). Buxtehude’s chamber music includes 19 suites and 14 sonatas for strings and harpsichord continuo.

Buxtehude’s works are usually multi-sectional. They employ contrasts of timbre, of meter, of instruments and voices, and of contrapuntal, chordal, and improvisational textures, but they are often integrated by repetitions or transformations of themes. His musical lines conform to his texts, which are in both Latin and German, but their rhythms are more regular than those characteristic of early baroque style.

Buxtehude’s music is not primarily melodic. Its strength lies in dynamic harmonies generated from a highly active bass line, within a major-minor tonal system reinforced by modulation. His organ style is notable for virtuoso pedal lines, for exploitation of the organ’s sonority, and for the development of an abstract (absolute) instrumental style, particularly in the chaconnes and the passacaglia.

Buxtehude’s abstract organ works were models for Bach, who reworked Buxtehude’s discontinuous forms into the acme of formal and thematic integration. From Buxtehude, Bach also absorbed techniques for combining voices and instruments in cantatas and oratories. Finally, Buxtehude’s strongly tonal organization and use of modulations helped create the structural basis for the monumental sacred works of the late baroque period that followed him.