John Barrett; (1866-1938), American diplomat, who was for 13 years head of the Pan American Union. He was born at Grafton, Vt., on Nov. 28, 1866. He was educated at Worcester Academy and Vanderbilt University and was graduated from Dartmouth College in 1889. Thereafter he moved to the Pacific coast and worked for several newspapers. While assistant editor of the Portland (Ore.) Evening Telegram, he supported Grover Cleveland in the presidential election of 1892. Two years later Cleveland appointed him minister to Siam. He served in that position from 1894 to 1898, resigning his diplomatic post to become a correspondent in Cuba during the Spanish-American War. He advocated a strong United States policy in the Far East. 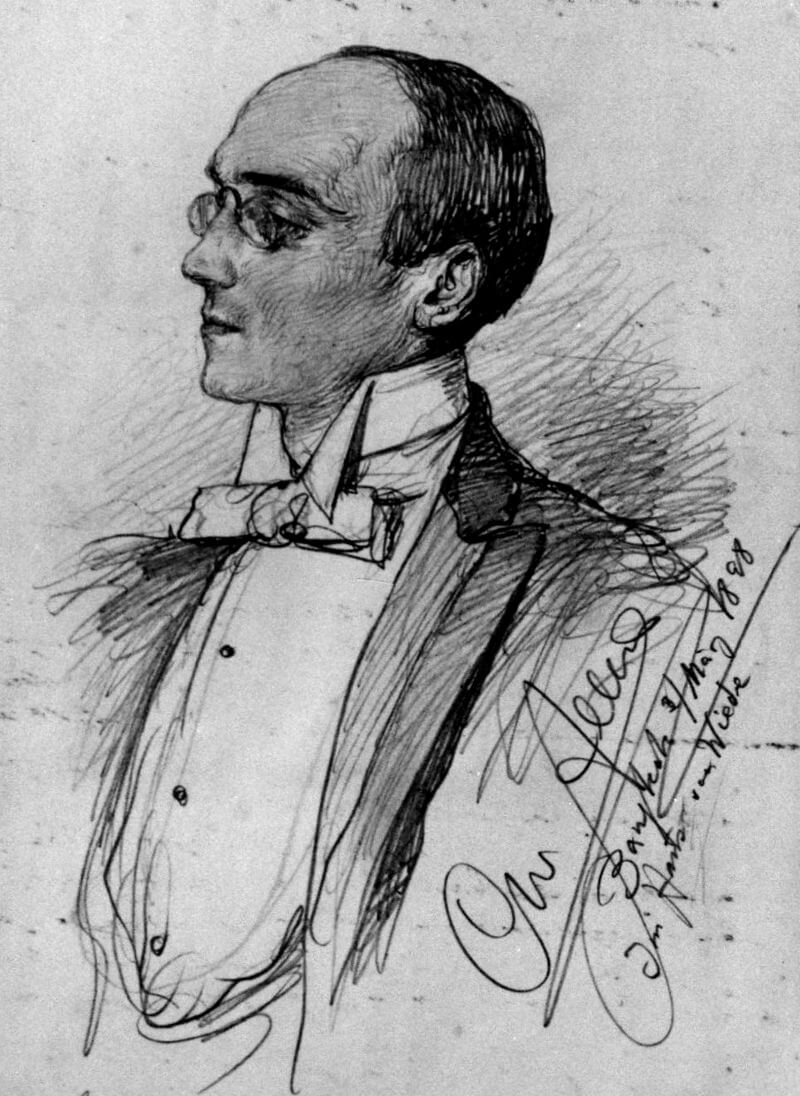 After serving as special commissioner for the United States in Asia and Europe and as delegate to the second Pan American Congress in Mexico, Barrett was appointed minister to Argentina in 1903. He was minister to Panama in 1904 and to Colombia in 1905-1906. In January 1907 he became director general of the International Bureau of American Republics, which in 1910 was renamed the Pan American Union. He held this office until his retirement in September 1920. Barrett’s dedication to closer inter-American relations won him friends and honors throughout the hemisphere. After 18 years of self-imposed retirement in his native Vermont, he died at Bellows Falls on Oct. 17, 1938. He was the author of several books on Latin America.