What is passover (pesach)? What is the story, history of passover? What do jewish people do on passover? Information about passover.

Passover; the Jewish feast celebrated according to the Bible (Exodus 12:15, 34:18; Leviticus 23:6; Numbers 28:17; Deuteronomy 16:3) for seven days beginning at sundown on the fourteenth day of the month of Abib (Aviv, spring), later called Nisan. Since the Jewish day begins and ends at sundown, however, strictly speaking Passover begins on the fifteenth day of the month. The name Passover is taken from the Biblical story according to which, on the night preceding the Exodus from Egypt, God passed over the homes of the Children of Israel when he smote the first-born of the Egyptians (Exodus 12:13; this was the last of the 10 plagues visited by God on Egypt in order to induce the pharaoh to let the Children of Israel go). 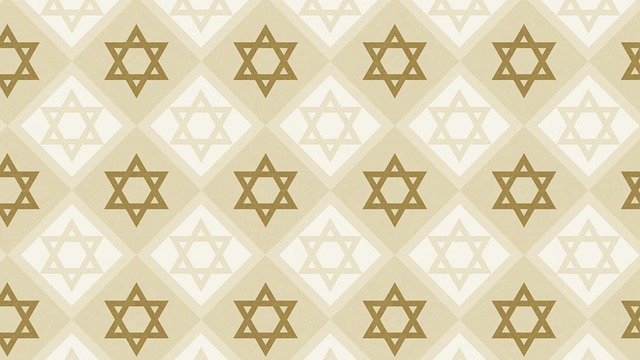 The first and seventh days are full holidays on which work is forbidden; the intervening five days are half holidays. Later Jewish tradition added one day to the feast and made full holidays of the first two and the last two days, thus reducing to four the number of half holidays in between. On the first two evenings there takes place the Seder ceremony, which grew out of the Biblical sacrificial Passover meal (Exodus 12:8; Deuteronomy 16:5-7). This is a festive family gathering in the course of which, in reply to the youngest child’s “four questions,” the Haggadah (a special ritual text containing a much embellished version of the story of the Exodus, certain Psalms, religious songs, other prayers, and benedictions) is read and chanted. In addition, a traditional meal is eaten, and a roasted bone, placed on the table, symbolizes the Biblical Passover lamb sacrificed and eaten by each family (Exodus 12:3-11).

Passover has a double significance. In the first place, it commemorates the Exodus, that is, the redemption from Egyptian slavery. As such, it is a celebration of the initial and crucial event in early Hebrew history. It is in memory of the haste of the Exodus that the hurriedly prepared, unleavened bread called matzoth must be eaten during the eight days of the feast. The matzoth are called the bread of affliction in memory of the suffering in Egypt. At the Seders bitter herbs (maror) also are eaten in memory of the bitterness of the Egyptian slavery.

In preparation for the feast all leaven must be removed from the home, and while it lasts only special dishes and tableware must be used. In the second place, Passover commemorates a nature feast, that of the first fruits of the field (Leviticus 23:10) offered up at the Temple in Jerusalem in Biblical times. It was one of the three festivals of pilgrimage at which all the men were commanded to gather in Jerusalem.