Algernon Charles Swinburne; (1837-1909), English poet and critic, who was probably the most accomplished metrist in the history of English poetry. He is remembered for his bold experiments in verse, especially for his anapestic rhythms. His influence was so great that it can best be measured by the intensity of the reaction against him, even before his death. Swinburne’s lifetime spanned Queen Victoria’s reign, but he was the least Victorian of the major poets of that era. 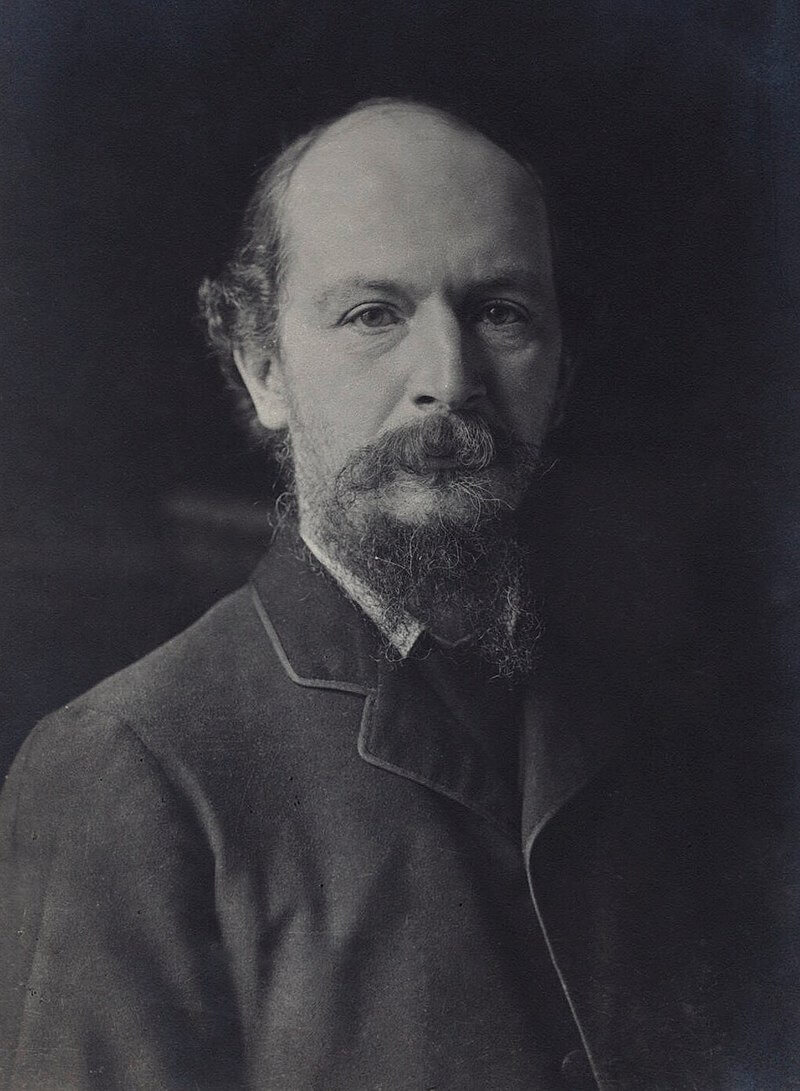 Swinburne was born in London on April 5, 1837, the soil of Adm. Charles Henry Swinburne and his wife, Lady Jane Henrietta, the daughter of the 3d Earl of Ashburnham. He attended Eton and Balliol College, Oxford. After leaving college in 1859, he settled in London and lived there, except for enforced absences, for 20 years.

Of his inner life in the 1860’s and 1870’s little is known, but from hints in his writings, some vague contemporary reports, and a few clues in his letters it seems certain that he was blighted, emotionally and philosophically, by an unhappy love affair. He drank excessively, and neither his close associates nor his idol, Giuseppe Mazzini, the Italian patriot, whom he met in 1867, seemed able to reform him. Finally, in 1879, his friend and legal confidant, Theodore Watts (later Watts-Dunton), an influential critic, acting with the approval of the Swinburne family, took the poet into his own house in Putney. There they lived together until Swinburne’s death at Putney on April 10, 1909. There is little doubt that Watts’ dramatic action effectively saved Swinburne’s life and that his firm tact thereafter preserved it.

Swinburne published one novel, A Year’s Letters (1877; later retitled Love’s Cross-Currents), written in his most condensed, evocative prose, and he began another, Lesbia Brandon, of which the fragments were first published in 1952.

In criticism Swinburne was practical rather than theoretical, aesthetic rather than moral—an appreciative, expert amateur rather than a professional. He wrote more than a dozen volumes, principally dealing with the Elizabethan and Jacobean dramatists, Victor Hugo, and English writers of the 19th century.

Never in any sense a temperate man, Swinburne was given to such extremes of denunciation and praise in his criticism that his learned, illuminating, fastidious comparisons and distinctions are sometimes overlooked. No other critic of his time, however, so consistently focused attention on his fellow poets and novelists, and no other critic was equipped, as he was, to compare them with their French contemporaries. 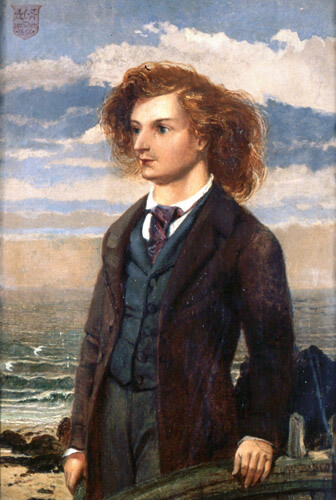 In verse Swinburne was even more prolific than in prose. His two dozen volumes include 12 poetic dramas. Although his plays, like those of all the other 19th century poets, are better in print than on the stage, no other apology need be made for the finest of them. Atalanta in Calydon (1865) and Erechtheus (1876) are equaled only by Milton’s Samson Agonistes (1671) as English dramas on the Greek model. The best of his other dramas are The Queen-Mother and Rosamond, two plays that made up his first published volume (1860), and Chastelard (1865), Bothwell (1874), and Mary Stuart (1881), a trilogy on Mary, Queen of Scots.

The astonishing range of Swinburne’s non-dramatic verse can best be seen if it is classified according to genre, subject matter, or source of inspiration. Poems and Ballads (1866) deals explicitly with the psychology of sexual passion. Songs Before Sunrise (1871) and Songs of Two Nations (1875) are of political inspiration. Poems and Ballads, Second Series (1878) and Astrophel and Other Poems (1894) are in the elegiac mode, and The Heptalogia (1880) is a collection of parodies. A Century of Roundels (1883), Poems and Ballads, Third Series (1889), and A Dark Month in Tristram of Lyonesse and Other Poems (1882) celebrate babyhood. The poem A Midsummer Holiday (1884) is topographical, and Tristram of Lyonesse and The Tale of Balen (1896) are narrative. The Commonweal and The Armada in Poems and Ballads, Third Series are nationalistic. The classification could be extended to include satires, poems on literary figures, and translations, ballads, and metrical exercises, as well as works reflecting the deep autobiographical strain that was long unobserved by critics of Swinburne’s work.