Abel Janszoon Tasman; (1603-1659), Dutch navigator, who discovered Tasmania and New Zealand. He was born in the Dutch village of Lutjegast. In 1633 he went to Batavia (Djakarta), Java, where he entered the service of the Dutch East India Company. Six years later he was second in command of an expedition to search for legendary islands east of Japan. He commanded his own voyages to Japan in 1640, to Cambodia in 1641, and to Sumatra early in 1642.

The East India Company then gave Tasman the command of an expedition to determine the southern extent of the “Great South Land” (Australia). He left Batavia with two ships, Heemskerck and Zeehaen, on Aug. 14, 1642. After visiting Mauritius in the Indian Ocean, he sailed south of Australia. On November 24 he discovered the island now known as Tasmania, which he named Van Diemen’s Land for Anton Van Diemen, governor general of the Dutch East Indies. 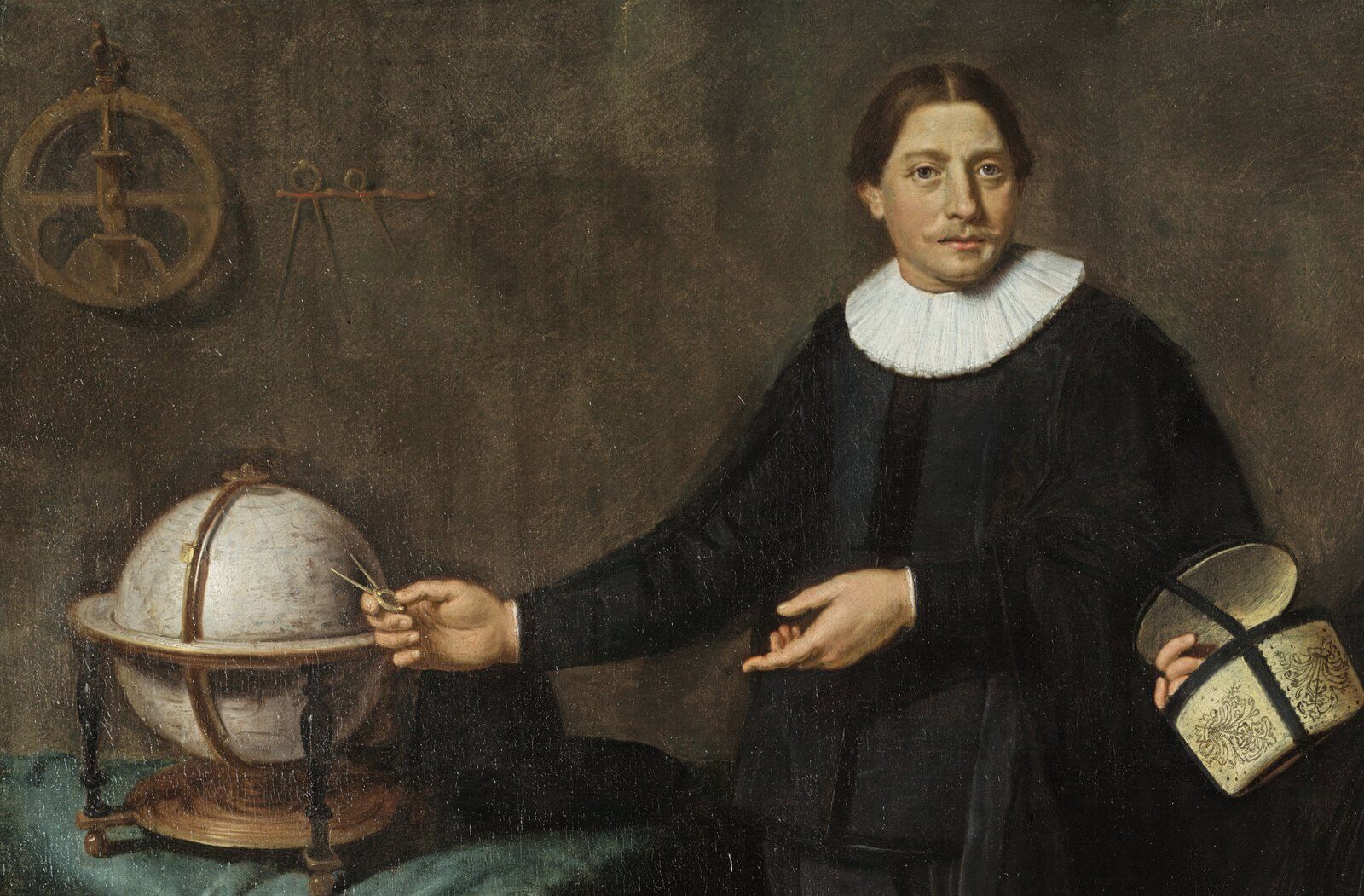 Sailing eastward across the sea that now bears his name, Tasman sighted the South Island of New Zealand on Dec. 1642. Four of his men were killed by Maoris on December 19 when they attempted to land at Golden Bay, which Tasman named Massacre Bay. The ships then continued along the west coast of North Island. Tasman called New Zealand Staten Land after the States of Holland. Continuing in a northerly direction he discovered islands in the Tonga and Fiji groups and then turned northwest and visited New Guinea before returning to Batavia on June 15, 1643. Although he did not see the Australian mainland, Tasman’s passage between it and Antarctica proved that Australia was not part of the southern polar continent.

Tasman commanded an expedition in 1644 to the southwest coast of New Guinea and the north coast of Australia, where he mapped the Gulf of Carpentaria. He later led trading voyages to Sumatra and Thailand and commanded a fleet against the Spanish in the Philippines. Tasman died in Batavia in 1659.