Vincenzo Bellini; (1801-1835), Italian opera composer who was a representative of the bel canto school, wrote operas celebrated for their lyrical beauty and dazzling vocal embellishments. His music was popular throughout most of the 19th century, but then went into an eclipse. It won renewed respect with the revival of interest in bel canto in the mid-20th century. Norma is his most popular opera. 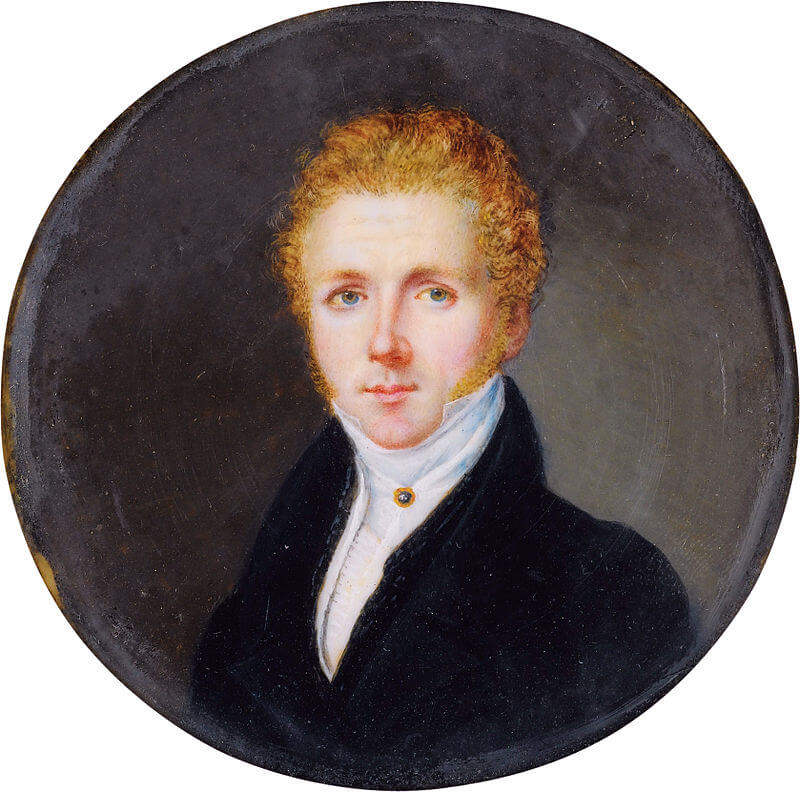 Bellini was born at Catania, Sicily, on Nov. 1, 1801. He studied, at the Naples Conservatory under the composer Nicola Zingarelli. His first opera, Adelson e Salvini (1825), was performed at the conservatory and brought him to the attention of the influential impresario Domenico Barbaja. Through Barbaja, Bellini was commissioned to write Bianca e Fernando (1826; revised 1828) for the San Carlo opera company in Naples, and II pirata (1827) for La Scala in Milan. II pirata, which gives a glimpse of his later melodic style, was followed by La straniera (1829), an indifferent success, and by Xaira (1829), a fiasco. Bellini salvaged some of the music from Zaira for his next work, I Capuletti ed i Montecchi (1830), an opera based on Romeo and Juliet. Unfortunately, the opera’s tragic realism is marred by the fact that Bellini wrote the role of the hero for a mezzo-soprano.

Bellini’s most important creative period began in 1831 with La sonnambula. Then came Norma (1831), which most critics agree is his greatest opera. Not only is it rich in spectacular melodies, it is also infused with a dramatic energy only rarely achieved by its composer. Such moments as Norma’s prayer (Casta diva), the ferocious battle chorus, and the moving final scene must be included among Bellini’s finest. Beatrice di Tenda (1833) shows some falling off, but in his last opera, I puritani (1835), he was again at the top of his form. He died at Puteaux, France, on Sept. 24, 1835.

While Bellini cannot be thought of as an innovator in music, his individual melodic style is highly personal. Probably the greatest single influence on his style was the tenor Giovanni Battista Rubini, who possessed extraordinary breath control, an extensive vocal range, and a highly cultivated technique. It was for such voices as Bubini’s that Bellini’s bel canto melodies were written. At the time Bellini was writing II pirata (which, like 1 puritani, was tailored to Rubini’s voice), Rubini worked closely with the composer, teaching him how to write effectively for well-trained voices. 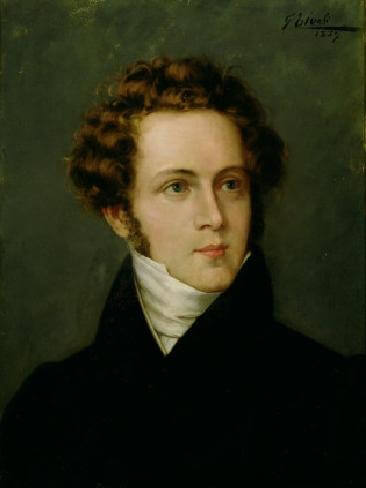 For a composer of his period, Bellini wrote surprisingly few operas, and, perhaps unsure of his technique, he wrote slowly. He was usually an unenterprising harmonist and a weak orchestrator, and his vocal ensembles often contain only one strong part. Nevertheless, he was able to write beautiful melodies, such as Ah! non credea from La sonnambula, which, in spite of their apparent simplicity, are musically and dramatically expressive.

Bellini’s influence as a composer is most clearly seen in the piano music of Frédéric Chopin. The long-flowing, intricate melodies of Chopin, with their long suspensions, find their antecedents in Bellini’s arias. Other echoes of the Bellini idiom, so congenial to the spirit of the Romantic Age, are found in the music of such diverse composers as Giuseppe Verdi, Franz Liszt, and Richard Wagner.