10 Characteristics Of Savannah, What is the Savannah?

The savannas are large tracts of land that have plains and very little vegetation. These are usually found in subtropical or tropical territories.

The savannas are ecosystems with scarce vegetation, since they have two very well differentiated seasons, in which one presents great rainfalls of water and the second one is characterized by a crude drought.

Despite being well known for spreading in the African continent, we can also find it in other regions. 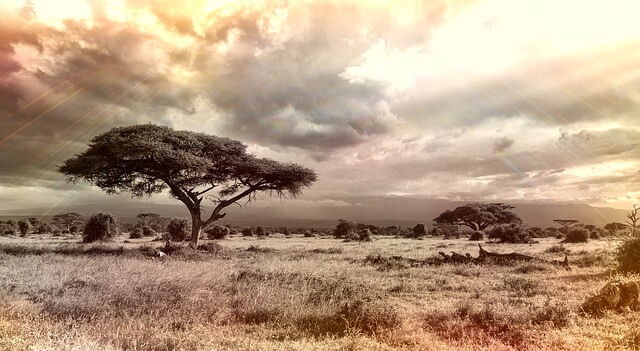 They are a characteristic of the southern hemisphere of planet Earth. Although the vast majority of these are found in African countries, we can also find some regions with these characteristics in South America, Australia and even in India.

The savannahs are found in warm regions, where rains usually occur during the warmer seasons, but nevertheless, there are also extensive periods of extreme drought, which causes natural fires.

Given the lack of leafy flora, the savannas give us a wide vision of all its splendor and unique shows at the time of twilight.

They have arid soil and limited nutrients, which prevents the growth of a luxuriant flora. On the other hand, the rocks that rest on its soil help some trees to develop.

Given the existence of different types of savannas, the fauna of the same varies with each one. In general, we can find animals that have long limbs and in the case of mammals, strong limbs. If we talk about birds, they have long and strong wings, with which they are able to make long migrations.

Since the savannahs have little vegetation and the one that has is characterized by being of short stature, it helps the predators to get a small hiding place while they determine which their next prey through the plains of the territory. There is an exquisite natural balance in the savannas, which is composed of insects, mammals and reptiles. 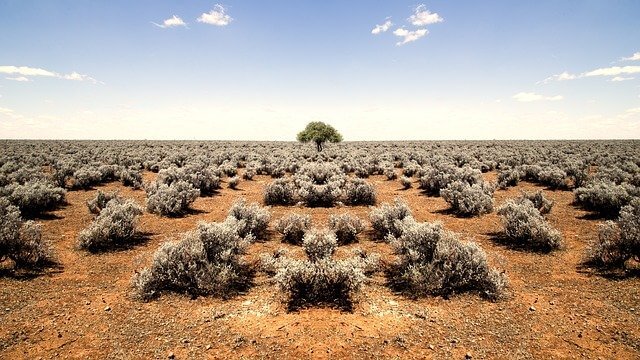 Due to the extensive droughts, the vegetation of the savannas is forced to adapt to them with resistant seeds, extending their roots to great depths, where they can find nutrients, or developing a great capacity for storing liquids for difficult times.

The flora of the savannah is composed of shrubs, bushes, grasses, etc. Very few trees can be found, given the weather conditions.

They present dry, brittle and very little fertile soil. It is possible to differentiate very well the seasons of the year of drought and those of rain, and with the temperate climate.

They present cold and dry winters. Its soil is fertile and in general, the climate is humid.

Since its geography location are the mountains of the African continent, they present / display extensive precipitations, reason why we can find in them a great amount of endemic species. 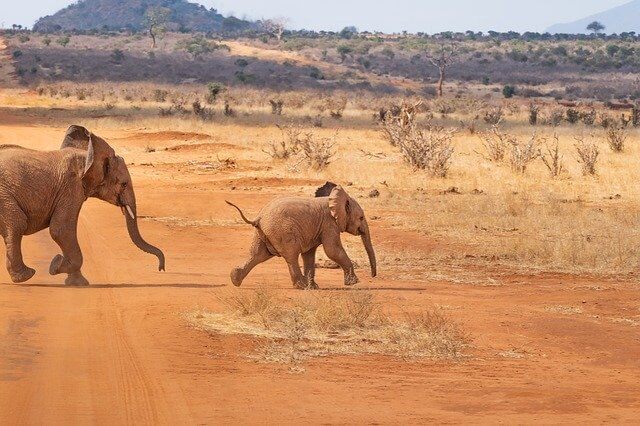 These present a typical fauna with giraffes, lions, elephants, among other species. Its environment in semi-arid, with little vegetation in its extension and poor soil.