What is the job of Central Intelligence Agency (CIA)? When and why did CIA establish? What is the history and activities of CIA? 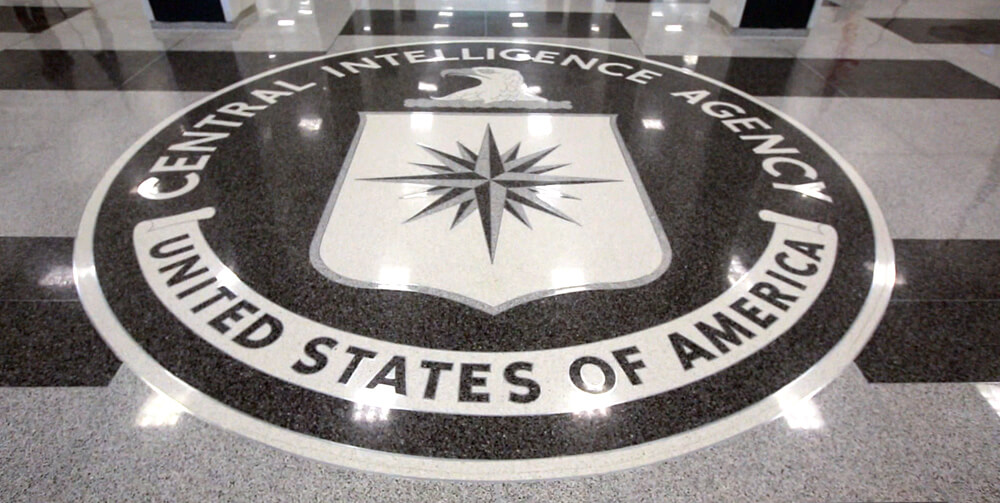 Central Intelligence Agency is an organization established to provide for the security of the United States. It was created by the National Security Act of 1947, which also unified the three military departments—Army, Navy (and Marine Corps), and Air Force—under a secretary of defense. To integrate federal policies and procedures relating to defense, the National Security Council was established. The functions of the Central Intelligence Agency (CIA) —necessârily described in vague terms—were to correlate, evaluate, and disseminate intelligence and “to perform, for the benefit of the existing intelligence agencies, such additional Services of common concern as the National Security Council determines can be more efficiently accomplished centrally.”

In creating the CIA, Congress specified that both the director and deputy director would be appointed by the president, subject to confirmation by the Senate. In 1949, Congress also gave complete discretionary power over CIA personnel and funds to the director of the CIA. Because all of CIA’s activities are secret and because the agency follows the policy of neither denying nor confirming reports, there is little official Information available to the public about its size, organization, or appropriations.

The size of its building, located in Langley, Va., suggests that the often-quoted estimate of 10,000 persons at headquarters may be approximately correct. How many agents and operatives are employed in various foreign countries of the world is quite uncertain. Estimates of annual expenditures vary widely—from $500 million to»$4 billion. CIA funds are hidden in the annual appropriations of other agencies, and limited supervision is exercised through subcommittees of the armed Services and appropriations committees of Congress. Periodic efforts to create a congressional watchdog group modeled on the Joint Atomic Energy Committtee have failed.

Since its founding the government of the United States has recognized the importance of gathering Information. But before World War II its methods were somewhat disorganized and unprofessional. The war, navy, and State departments gathered Information, but their activities were so rudimentary that even as late as the Civil War, Allan Pinkerton, a well-known detective, was hired to gather intelligence for President Lincoln and his generals. On the eve of World War II most information still came from state department representatives and from military and naval attaches in U. S. embassies abroad. More than any other single event, the attack on Pearl Harbor explains the creation of the CIA. The congressional investigation into that disaster disclosed that the information necessary to anticipate the attack was available. But that there was a failure in evaluation, interpretation, and dissemination of the information.

But even before Pearl Harbor, President Franklin D. Roosevelt had appointed Col. (later Maj. Gen.) William J. Donovan coordinator of information and instructed him to collect and analyze all strategic intelligence for the president and other interested agencies. After the outbreak of hostilities General Donovan’s office became the Office of Strategic Services (OSS). For the first time, the United States had an organization devoted to intensive strategic intelligence research and special operations behind enemy lines. At the end of the war President Harry S Truman ordered OSS disbanded, but he established the Central intelligence Group by executive order on Jan. 22, 1946. Under the thoroughgoing reorganization provided by the National Security Act of 1947, the Central intelligence Group formed the nucleus of the CIA.

Under its power to perform “services of common concern” to the intelligence community, CIA has engaged in a variety of activities. Some have been hailed as great suceesses and others have been condemned as failures. Among the actions that have been regarded as suceesses was the work of CIA’s agents in bringing down Iran’s Premier Mohammed Mossadegh in 1953 after the latter attempted with Communist aid to overthrow the shah. In 1954 anti-Communist forces in Guatemala, with the aid of supplies from the United States, overthrew the regime of Jacobo Arbenz Guzmân.

Beginning in 1960, a series of revelations damaged the CIA’s reputation. Ironically, one of its greatest triumphs led to one of its greatest embarrassments when, on May 1, 1960, a U-2 high-altitude observation plane piloted by Francis Gary Powers was brought down over Soviet territory. In 1961 the CIA’s reputation was further tarnished by the failure of the Bay of Pigs invasion of Cuba. A further embarrassment to the agency came in 1967 when Ramparts magazine revealed that the National Student Association had received $3 million in 1952—1966 from foundations that served as conduits for CIA funds.

The commission’s report, presented to President Ford on June 6, 1975, found the majority of the CIA’s activities legal, but criticized other activities as “plainly unlawful” and constituting “invasions upon the rights of Americans.” The latter ineluded maintaining intelligence fileş on dissident Americans and organizations; using wiretaps, bugging, and breakins in domestic investigations; conducting a secret drug-testing program; and opening foreign mail. The commission did not complete its investigation of the assassination charges, but turned över material on this subject to the president, who in turn presented it to the Justice Department for possible prosecution. The commission recommended greater executive and legislative supervisory control of the CIA in the future.