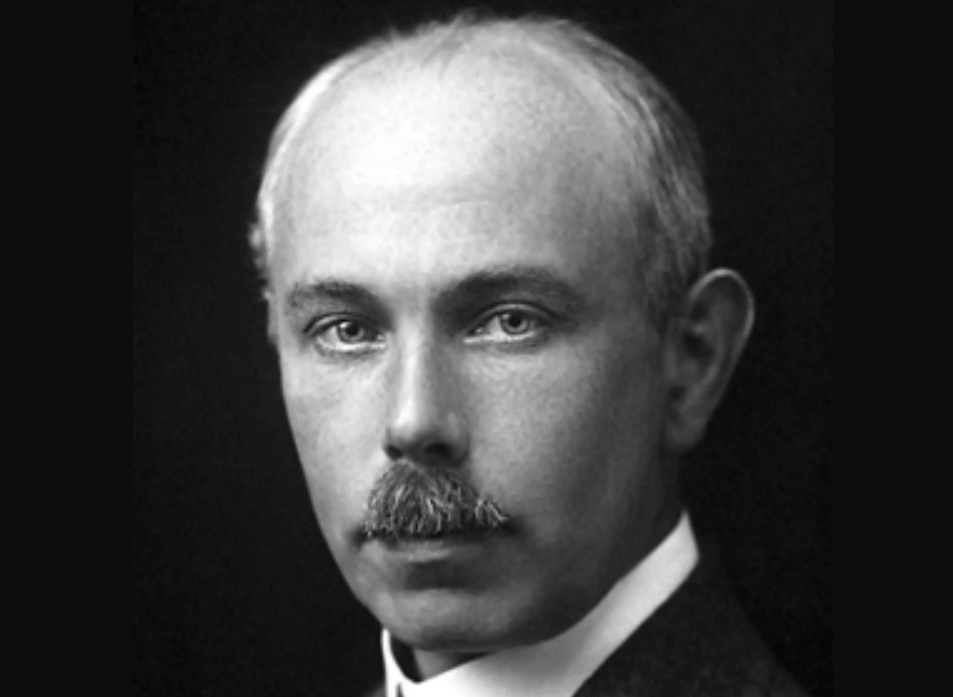 Francis William Aston; (1877-1945), British physicist who won a Nobel Prize in chemistry in 1922 for his discovery of the isotopes of a large number of nonradioactive elements. He made his discoveries by using the mass spectrograph, an instrument he developed.

Aston was born in Harborne, England, on Sept. 1, 1877. He was educated at Malvern College and the Universities of Birmingham and Cambridge. In 1910 he joined the British physicist J.J. Thomson in research work that led to the development of the mass spectrograph. During World War I, Aston was an aircraft engineer. In 1919 he took up his previous work and constructed a mass spectrograph that provided an accuracy of measurement of 1 part in 1,000.

Aston returned to Cambridge in 1920 and worked under British physicist Lord Rutherford in the famous Cavendish Laboratory. He continued doing research there until his death, making important contributions to the study of the chemical elements. By means of the mass spectrograph, he proved that most elements occur as a mixture of similar atoms of different weight; these atoms are called isotopes. Some of the isotopes he found were for the elements neon and chlorine. This work clarified why some elements have an atomic weight that is not an integer.