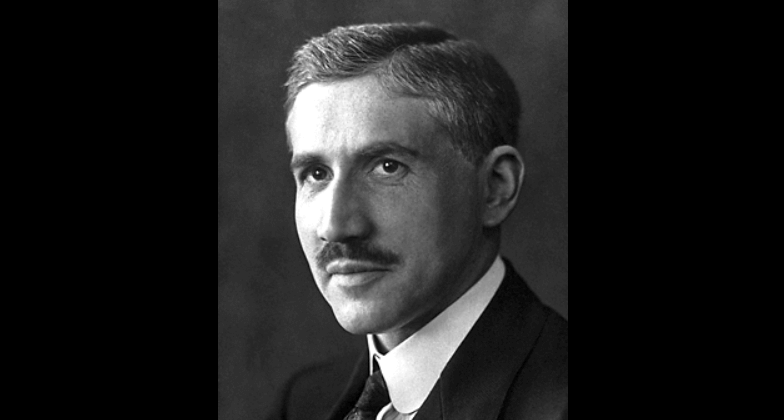 Graduated in 1909 at the University of Heidelberg as a doctor of medicine, he developed an early interest in psychology and philosophy. His meeting with Otto Warburg at the Heidelberg Medical Clinic stimulated Meyerhof’s interest in what was going to be his life work. He joined the Department of Physiology at Kiel University in 1918 and in 1924 became director of the Physiology Division at the Kaiser Wilhelm Institute for Biology in Berlin-Dahlem. In 1929 he became director of the Physiology Division of the Kaiser Wilhelm Institute for Medical Research at Heidelberg. Meyerhof’s pioneer work threw considerable light upon the chemistry and thermodynamics of muscular contraction, intermediate enzymatic steps of carbohydrate metabolism in muscle and yeast, and cellular oxidations in general.

He was awarded the 1922 Nobel Prize in Medicine (with Archibald Vivian Hill) for his discovery of the origin and fate of lactic acid in muscle. In 1930 he published his now classical monograph Die Chemischen Vorgänge in Muskel . . . (The Chemical Processes in Muscle . . . ). In 1938-1940 he worked at the Institute of Physiochemical Biology in Paris, and subsequently continued his research activities at the School of Medicine of the University of Pennsylvania. He became an American citizen in 1948. Among many other honors he was a foreign fellow of the Royal Society (London) and a member of the United States National Academy of Sciences.