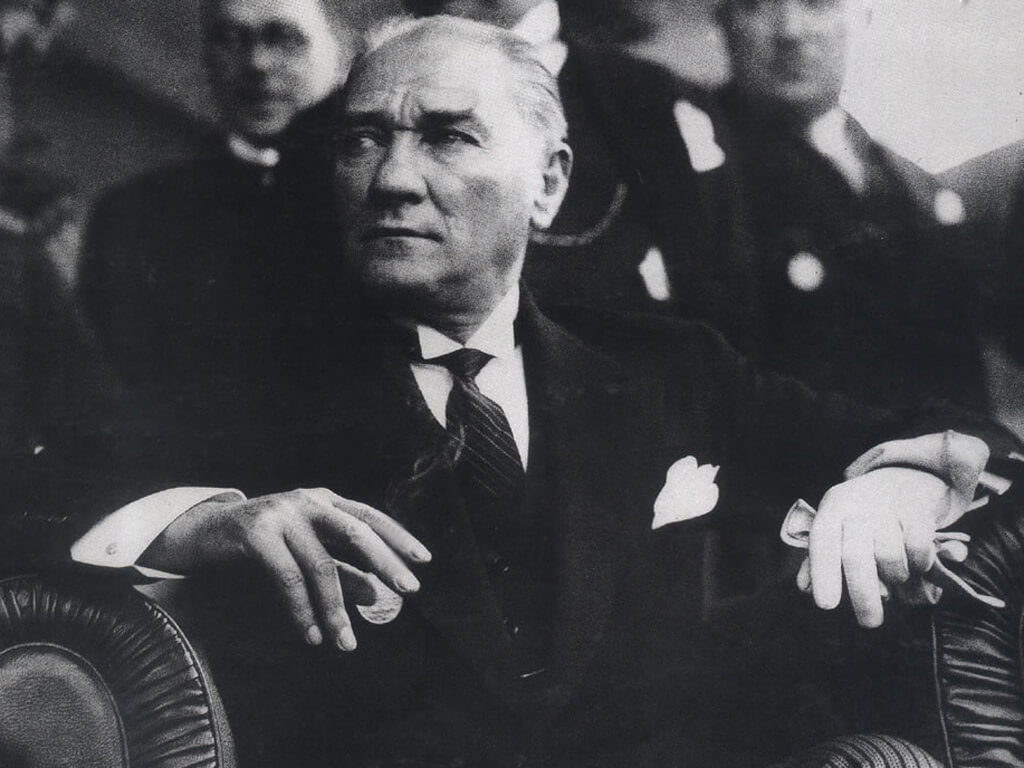 Mustafa Kemal Atatürk is a highly respected figure in Turkish history due to the significant reforms and changes he implemented in the country during his presidency. Atatürk modernized and secularized Turkey, and his efforts greatly transformed the country into a modern, western-style democracy. He is also credited with leading Turkey to victory in the Turkish War of Independence, which helped to establish the Republic of Turkey. As a result of these and other achievements, Atatürk has a special place in the hearts of many Turkish people and is often referred to as “Father of the Turks.”

Mustafa Kemal Atatürk was the founder and first President of Turkey. He was born in 1881 in the city of Selanik (now known as Thessaloniki, Greece) and died in 1938 in Istanbul, Turkey. Atatürk served as the commander of the Turkish forces during World War I and is known for his leadership in the Turkish War of Independence, which resulted in the establishment of the Republic of Turkey in 1923. As President, Atatürk implemented sweeping political, economic, and cultural reforms that modernized and secularized Turkey, transforming it into a western-style democracy. Atatürk is widely revered in Turkey for his leadership and for the significant changes he brought about in the country.

What Did Atatürk Do for Turkey? What are the Innovations It Brings?

Mustafa Kemal Atatürk implemented many reforms and changes in Turkey during his presidency, which greatly modernized and transformed the country. Some of the major innovations and reforms he implemented include:

Political reforms: Atatürk introduced a new constitution, which established Turkey as a secular, democratic republic. He also implemented measures to ensure the separation of powers and the rule of law.

Economic reforms: Atatürk implemented a series of economic reforms that aimed to modernize and industrialize Turkey. He also encouraged the adoption of a western economic model and the use of the Turkish lira as the country’s currency.

Social reforms: Atatürk implemented various social reforms, including the adoption of a common legal code based on European models and the establishment of a system of public education. He also encouraged the adoption of western dress and the use of the Latin alphabet.

Cultural reforms: Atatürk promoted the use of the Turkish language and encouraged the study of Turkish culture and history. He also supported the development of a national identity for the Turkish people.

Overall, Atatürk’s reforms greatly modernized and transformed Turkey, and he is widely revered in the country for his leadership and vision.