What is Gospel? What is the meaning of the word Gospel and what is it about? The history and information about Gospel.

Gospel; The word “gospel” means “good news”, and the four books that make up a large part of the New Testament tell the good news of Christ’s coming from the points of view of four men. That is why the Gospels are described as “according to” Saints Matthew, Mark, Luke and John. An old word for gospel is “evangel”, and the four writers of the gospels are also called the Evangelists.

The early Christians needed no written books about Christ, for many of them had known Him themselves and could tell the stories of what He did and taught. As time went on, however, these people died and so the stories were written down in order that they should not be forgotten. 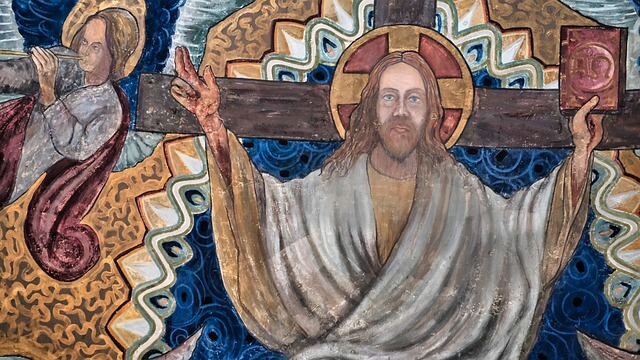 The earliest Gospel to be written was that of St. Mark. Some people think that Mark may have been given his information by St. Peter. John Mark, as he is called in the Acts of the Apostles, was the cousin of Barnabas and the friend of Paul. Mark probably wrote his Gospel as a comfort to the Christians who were being persecuted in Rome by Nero about a.d. 64 or 65. It is the shortest of the Gospels and gives a clear, dramatic account of Jesus’ life.

St. Matthew and St. Luke wrote between about A.D. 75 and 90. It seems that both of them probably used Mark’s account to help them, for they tell many of the same stories. However, they also tell of happenings and teachings that are not given by Mark, and these are so much alike in the two Gospels that it is thought that Matthew and Luke must have copied them from some early writing that is now lost. Scholars call this writing “Q”, from Quelle, the German word for “source”.

Matthew wrote his Gospel specially for Jews, and he writes of Christ particularly as the Messiah or Saviour who was promised by the Jewish prophets.

Luke was a doctor, the friend of St. Paul and the author of the Acts of the Apostles. He was not a Jew, and his Gospel was written chiefly for the early Christians who were not Jews either. Luke’s Gospel, which has been called the most beautiful book in the world, shows especially God’s love for all men, including the sinful, the poor and the outcast. The women, the Virgin Mary, the sisters Mary and Martha, and the others, have a particularly important place in this Gospel.

The first three Gospels, those of Matthew, Mark and Luke, are much alike in the way they tell the story of Christ’s life, and so they are known as the Synoptic Gospels, from a Greek word meaning a common or general view of anything. 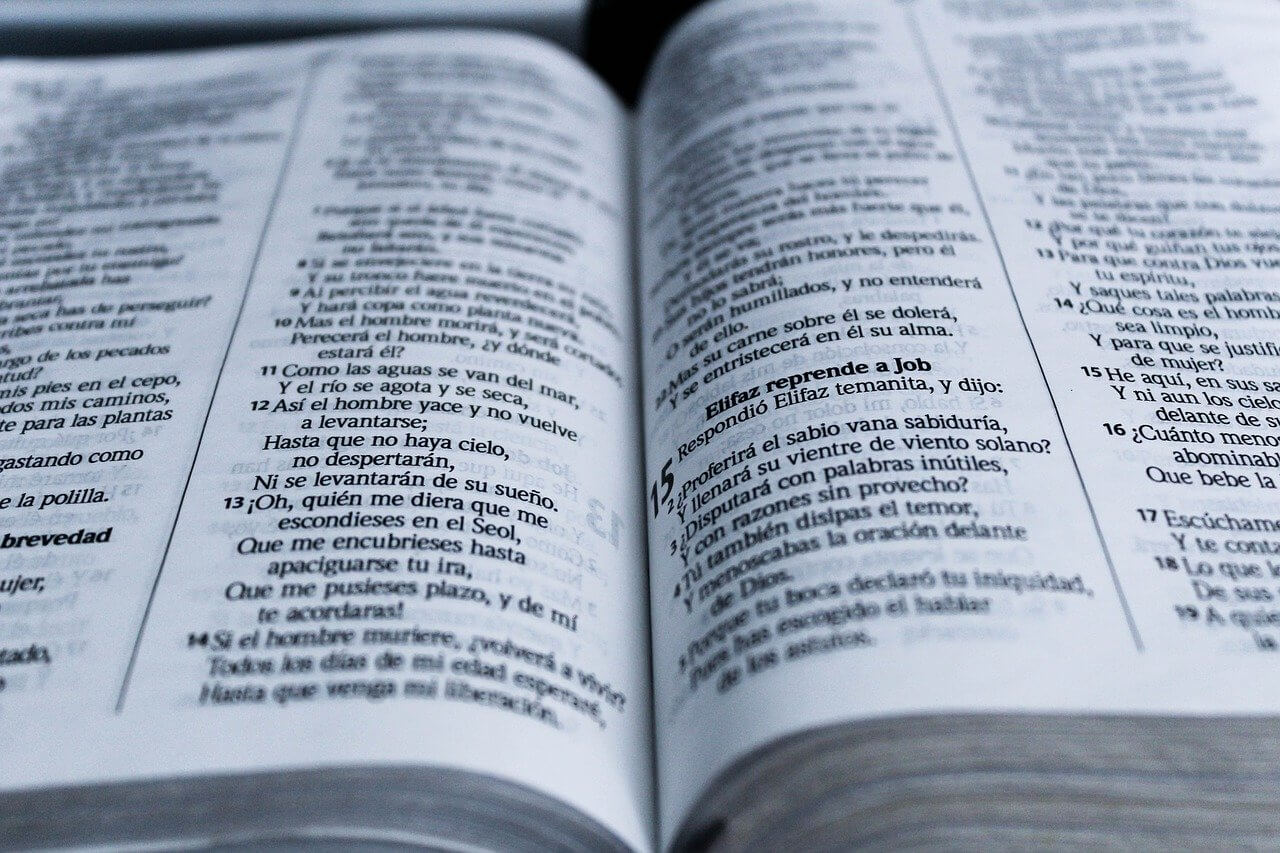 St. John’s Gospel is different from the other three and was written later, probably at the end of the i st century. It may have been the work of John the Apostle himself, written in his old age, or of one of his followers. It was written for people who already knew the story of Jesus’ life, and it stresses particularly His character as the Son or Word of God.

Besides these four Gospels, which are all accepted as true by the Christian Church, many others were written but not included in the New Testament.