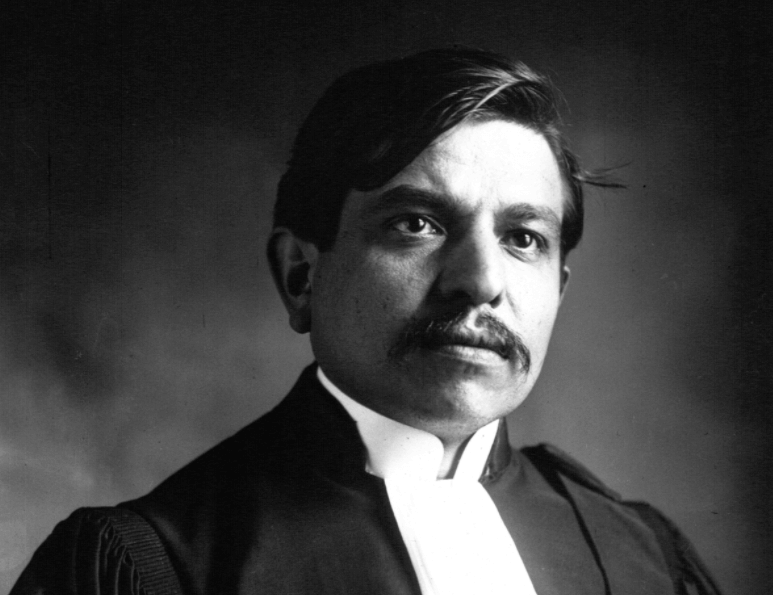 Pierre Laval; ( 1883-1945), French political leader noted for his pro-Nazi role during World War II. He was born in Châteldon on June 28, 1883. He was attracted by the pre-World War I syndicalist movement and moved in left -wing socialist circles. He entered parliament in 1914 from Aubervilliers, an industrial suburb of Paris. During World War I he belonged to the socialists’ extreme pacifist wing.

His socialist convictions began to wane even before he was defeated in the 1919 elections and before he left the party in 1920. In 1923, Laval returned to parliament and was elected mayor of Aubervilliers and was constantly reelected, even though he moved steadily to the right in national politics. In 1925 he entered the cabinet, and during the ensuing 10 years he held ministerial offices 18 times and the premiership three times (1931-1932, 1932, 1935-1936). In 1927 he had moved from the Chamber of Deputies to the more conservative Senate. His law practice and various business ventures made him a multimillionaire.

Laval was never a persuasive orator. He excelled instead in reconciling conflicting interests, in lobbying, and in distributing rewards, not all of them legitimate. When he sought to apply to foreign affairs the methods that had brought him dazzling successes in domestic politics, he failed. Unhappy about France’s dependence on Britain’s unsteady foreign policy, he conferred with Stalin, Mussolini, and the Nazis. He concluded a Franco-Soviet mutual assistance pact but delayed its ratification. He advocated a rapprochement with an increasingly aggressive Germany. In 1935, in the midst of the crisis caused by Italy’s invasion of Ethiopia, Laval concluded with British Foreign Minister Samuel Hoare the Hoare-Laval agreement, which was to make concessions to Italy. But disapproval in Britain caused the British to abandon it. Laval’s blunders and his unpopular deflationary policies drove him from office early in 1936.

Laval returned to power in 1940, after France’s defeat by Germany. As vice premier, he played a key role in inducing parliament to vote plenary powers to Marshal Petain. Counting on an early German victory, Laval negotiated with the Nazis incessantly. Once more he tried to hold a middle ground: while resisting outright surrender to German demands and to Nazi ideology, he was willing to give in to Germany on other important points.

In December 1940 a palace revolution eliminated him from the Vichy government until April 1942, when he was reinstated at Hitler’s insistence. As the head of government, Laval had broad powers, which he used for feeding French manpower to the German war machine. He obtained no sizable concessions in return. In 1944 the Germans transported him to Germany, then to Austria. He reached Spain in 1945, shortly before Germany’s surrender.

In the end, Laval did not oppose his extradition to France, and he was tried in the fall of 1945 for high treason and complicity with the enemy. The trial procedures were widely criticized as scandalous, even by Laval’s most bitter enemies. The trial ended in the expected death sentence, and he died before a firing squad in Paris on Oct. 15, 1945.