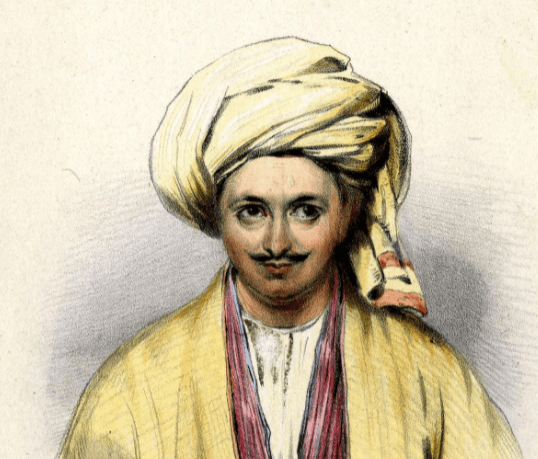 Known for his interest in western and northern India and the surrounding regions, Burnes was sent to Lahore in 1830 carrying gifts from the King of England to Ranjit Singh, leader of the Sikh Confederacy and a British ally. In 1832, Burnes undertook a mission into Afghanistan and then traveled across the Hindu Kush mountains to Bokhara (Bukhara), the Caspian and Turkoman country, and Teheran, from which he made his way south to the Persian Gulf and Bombay. The account of his travels was published in 1834 as Travels in Bokhara.

In 1837, while heading a political mission to Kabul in Afghanistan, Burnes recommended negotiations with Dost Mohammed, the dominant Afghan leader. His advice was ignored by Lord Auckland, the Governor-General of India, and in 1838—1839 a rejected pretender was placed on the Kabul throne. Misunderstanding Afghan sentiments and overestimating the threat that Russia posed, Auckland occupied the country militarily, a move Burnes had consistently advised against. Nevertheless Burnes was appointed second political officer in Kabul in 1839. On Nov. 2, 1841, Burnes was murdered by a Kabul mob, though he had himself opposed the policies they hated.