What is lemon? Information on lemon as a fruit, lemon types, cultivation and the history of lemon.

Lemon; the fruit of the lemon tree (Citrus limon), a small, thorny tree of the rue family (Rutaceae). It is related to the citron and was believed by Linnaeus to be a variety of citron. Today it is known to be a separate species, and some other types of lemons, such as the Meyer lemon and the rough lemon, are sometimes classified as separate species. 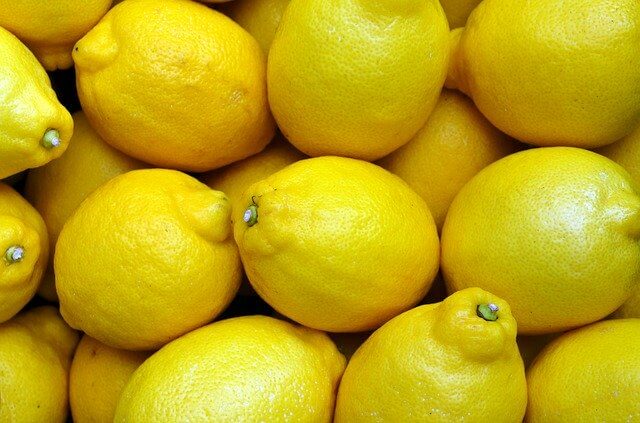 The lemon tree has bluntly toothed leaves that have a reddish tint when young but later turn green. They are oblong to elliptical in shape and range in length from 2 to 3% inches (50-90 mm). The tiny flowers have petals that are white on the inner surface and pinkish on the outer surface. They are borne in the leaf angles, either singly or in small clusters.

The fruit is generally about 3 inches (75 mm) or more in length with an apical papilla, or nipple, at the end. The peel is thick and contains oil glands. The oil is aromatic and used for flavoring foods and for making perfumes, soaps, furniture polish, and other products. The juicy pulp of the lemon is divided into 8 to 10 segments and is rich in vitamin C. The juice is used in cooking and for lemonade. It is also sometimes used as a hair rinse because of its mild bleaching ability. The peel of the lemon is sometimes used as a garnish or a flavoring.

The commercially cultivated lemons, such as the Eureka and Lisbon varieties, are acid lemons. Sweet lemons, which contain little acid, are not flavorful and are seldom grown. Other types of lemons include the Meyer emon (sometimes C. meyerii), which has pale orange fruit; and the rough lemon (sometimes C. jambhiri), which is used as a citrus rootstock.

A variety popularly grown as a home garden and house plant is the Ponderosa, or American Wonder. Its fruit is very large, sometimes weighing 2 pounds (0.9 kg).

Since the mid-1900’s, horticulturists have been developing new, more vigorous commercial varieties. These varieties, such as the Frost Eureka and Frost Lisbon, are developed by vegetative breeding methods from older types. They are more resistant to infection and are replacing older varieties in commercial cultivation.

Lemon trees grow best in semi-arid regions with light rainfall and low humidity. Under warm, humid conditions, as in Florida, they are more susceptible to fungus diseases. In cool regions, the trees may need to be protected against freezing temperatures.

The trees are generally cultivated in large orchards, usually 15 to 25 feet (4.5-7.5 meters) apart. They are propagated by budding on seedling rootstocks, usually of sweet orange (C. sinensis), the grapefruit (C. paradisi), or the rough lemon. 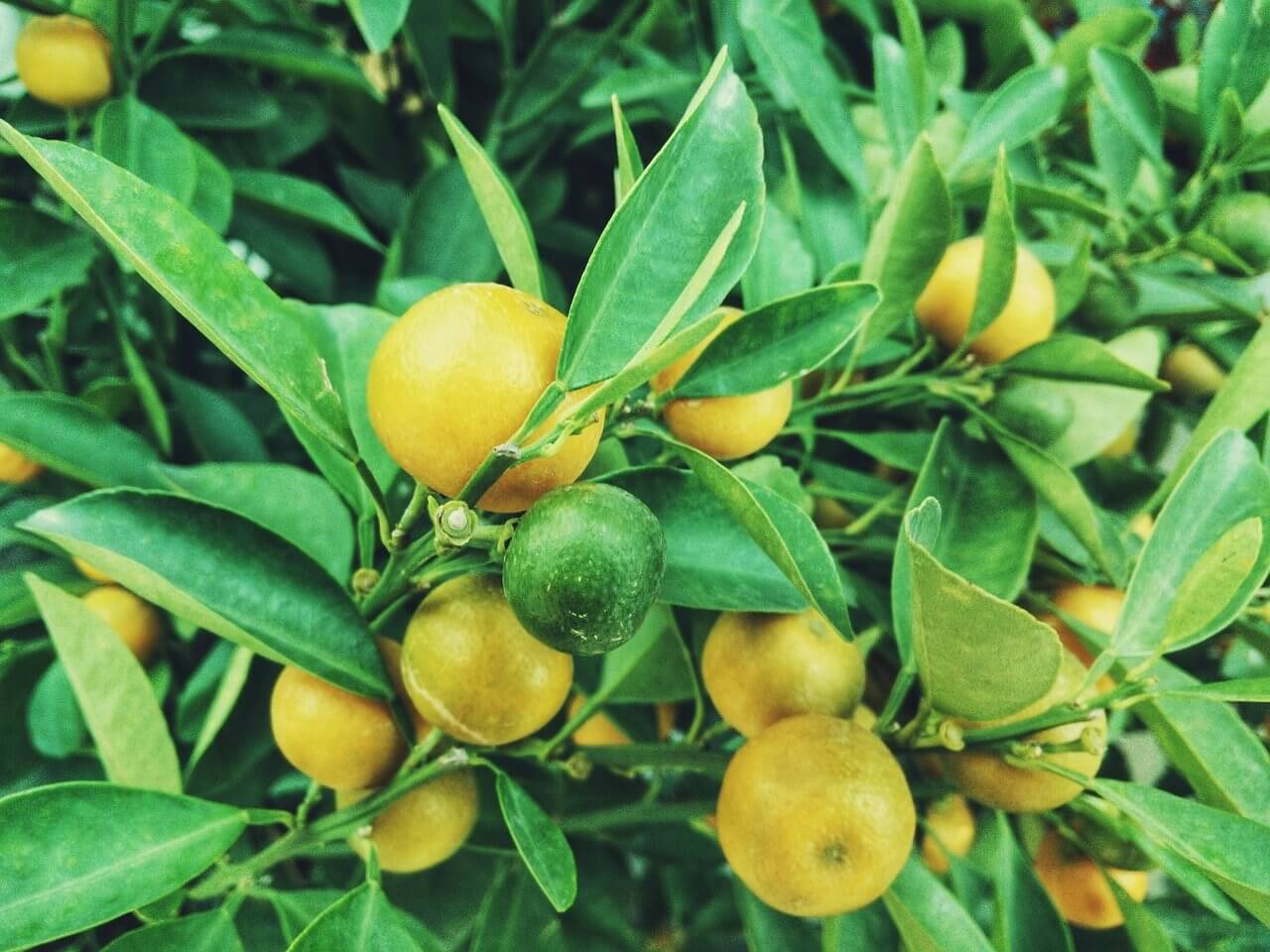 Because the trees blossom and produce fruit practically all year long, harvesting is conducted at regular intervals throughout the year. The fruits are picked by hand while they are still green. Because the fruits bruise easily, the harvesters wear gloves and handle the fruits carefully. After harvesting, the fruits are graded and stored, or cured, until they turn yellow. They are then shipped for marketing or processing.

The lemon probably originated in northwestern India and became established there through years of cultivation. It was found in Italy as early as 200 a. d. and cultivated in Iraq and Egypt by 700. Over the next few centuries it was introduced into Spain, Portugal, and China.

Christopher Columbus brought lemon seeds to Haiti on his 1493’voyage, and by 1579 the trees were growing in the St. Augustine region of Florida. A thriving lemon industry later developed in Florida, but the trees were all destroyed by a cold spell in 1894—1895. Although lemons were introduced into California in the 18th century by Franciscan missionaries, the varieties they planted did not do well. In 1874 the Lisbon lemon was introduced there and became established as the principal variety in dry, warm, inland areas. In 1878 the Eureka was introduced and became the major variety in cool coastal regions. 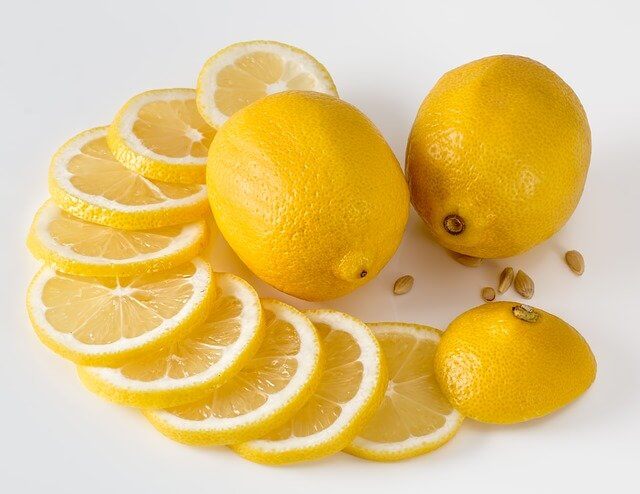 In the early 1950’s lemons were once again planted in Florida, primarily for the production of lemon juice and lemonade, but the industry remains of minor importance.