What are the characteristics of atletics? Information about the origin, history, rules and principles of atletics and olympics. 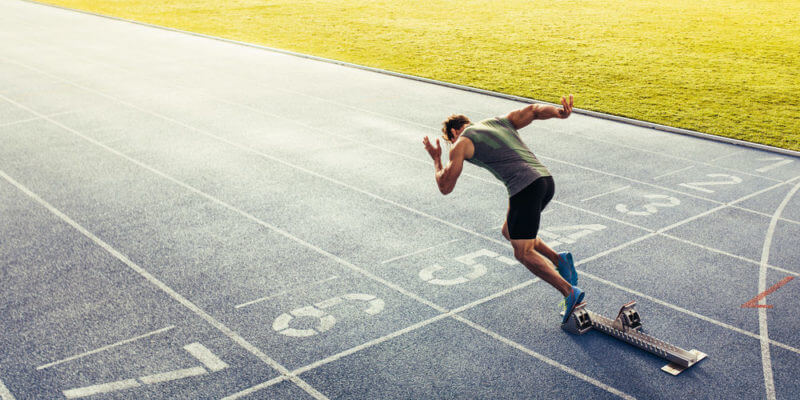 Considered by many to be the oldest organized sport in the world, athletics consists of the practice of a number of diverse physical disciplines, such as running, throwing, jumping and marching, as well as their combined forms, through a number of sporting events consecutive.

It is carried out in stadiums, usually outdoors, and requires a series of implements such as javelins, poles, discs, hammers, hurdles and obstacles, as well as a group of specialist judges who observe the performance of athletes and the competition. Some of them deal with the stopwatch, with which they measure elapsed times and can set records.

Nowadays athletics is part of the professional sports disciplines and has an important prestigious field, especially due to its inclusion in the Olympic Games that take place every four years in a different place on the planet. 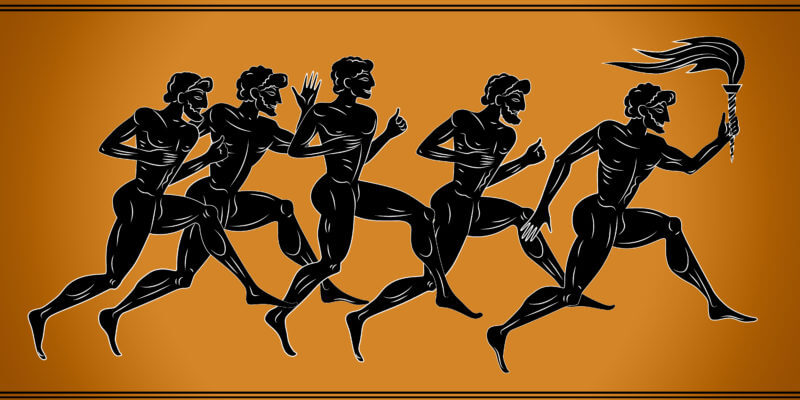 Like so many other things, athletics comes from classical antiquity, from Greece. The first mention of it dates from 776 BC, from a list of winning Greek athletes in sports games. However, many of the sports disciplines it contained were already common in previous civilizations, such as the Egyptian or the Minoan.

The Greeks were devoted to competition and organized various games (Olympic, Pythian, Ithmian, Panatheic, etc.) to choose their most skilled men and give them glory by crowning them with laurels.

Initially there was no other award than this one, but in classical times some of them began to give the victors a black varnished amphora, filled with good oil and engraved with motifs referring to the sport in which they had won. Those are the forerunners of our modern cups and trophies.

The word “athlete” comes from the Greek word áethlos, which means “fighter or competitor”, and which passed into Latin as an athlete. From there words like athletics were derived, which would literally mean “competition.” 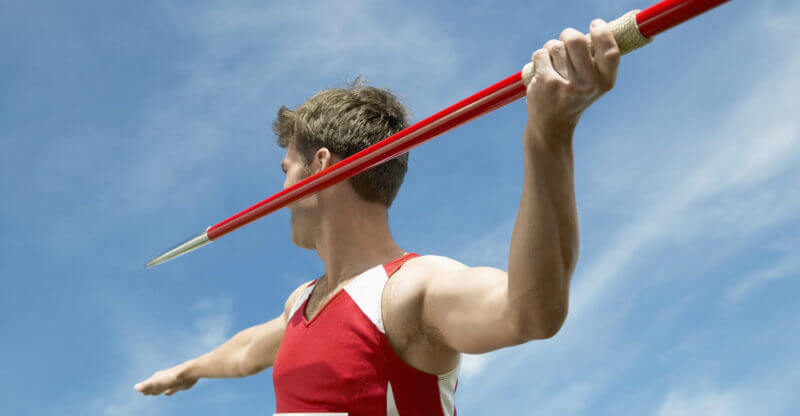 The first known meeting of modern athletics took place in 1825 in England, where racing and sporting competitions had been frequent during medieval and Victorian times. Initially, only those considered gentlemen could compete, that is, neither workers, nor artisans, nor women, nor professional athletes.

Sport abandoned its ties to gambling and the world of money and turned to sports entertainment, which in the case of athletics was restricted to amateurism, that is, professional practitioners of any sport could not compete. Finally, in 1982, these requirements were dropped when considering the preparatory efforts required to train an athlete.

Athletics was among the Olympic sports disciplines since its resurgence in contemporary times, in 1896, in Athens. From then on, this sport will increase its devotees around the world, in an explosion of athletic federations and important world championships.

Under the name of athletics, a series of different sports events meet, which we detail below: 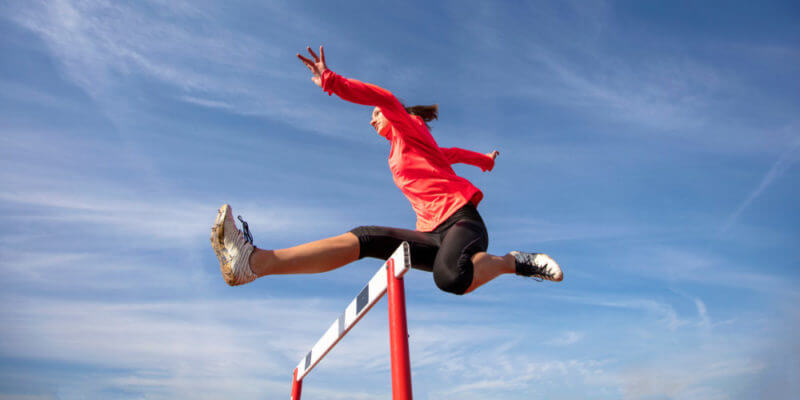 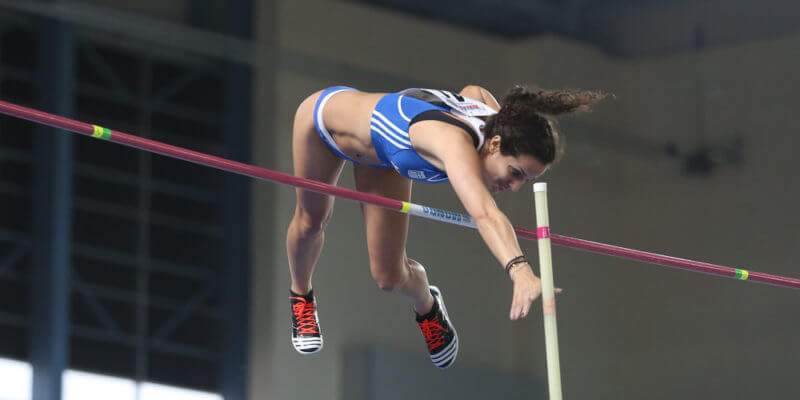 Strict laws are currently enacted regarding this sport that guarantee the fairness and fairness of the events and the frankness of the athletes’ efforts. This goes through careful searches of the competitors, who are given a warm-up zone before entering the exercise, and the opportunity to participate barefoot or in shoes. They must have their implements provided by an athletics federation attached to the central guild, and are controlled against doping.

Athletes represent their federation and their nation, a matter also subject to regulations since in cases of change of nationality or dual nationality, the athlete must wait 3 years before representing another nation in a competition.

Athletics records have been officially kept since 1912, at least for the male gender, by the IAAF. Prior to this, there was no unified regulation to establish the records. The first list of top marks was published in 1914 and in 1936 women’s athletics also began to be registered. This institution ensures that records are measured with the same method and under rigid standards that do not allow ambiguity or doubt. 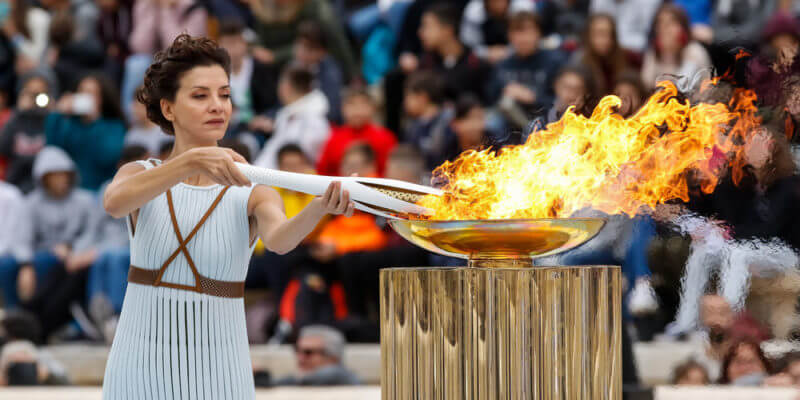 The main authority that ensures the coordination, protection and regulation of professional athletes in this discipline is called the International Association of Athletics Federations (IAAF) and was founded in 1912 by amateur athletics delegations from 17 different nations, in a congress held in Sweden.

Its current headquarters are in Monaco, since October 1993, and since 1982 it has proceeded to change certain rules of the discipline to allow athletes to receive financial compensation for their efforts.

Some of the most outstanding athletes in the discipline are: