Spain or Kingdom of Spain is a country of Western Europe and part of the African continent. It is made up of autonomous cities and is a member of the European Union.

Its form of government, its customs, history and its geography make Spain a very rich country from various points of view: cultural, historical, geographical, etc. Its location is in southern Western Europe and in North Africa. It has a territorial extension of 505,370 km².

In Europe, Spain occupies the Iberian peninsula, better known as mainland Spain and the Balearic Islands. In Africa, the territory of Spain extends through the cities of Ceuta and Melilla and the Canary Islands, Chafarinas, Alhucemas, Alborán Island and the rock of Vélez de la Gomera.

It is considered as the 4th largest country in the European continent (behind Russia, Ukraine and France). 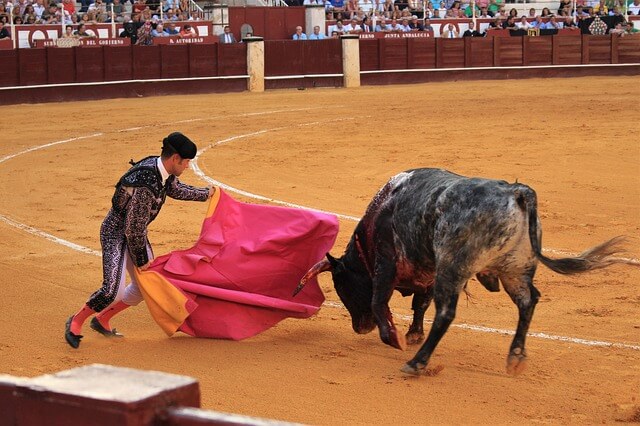 Relief. Spain is located at a height of 650 meters above sea level in much of its territory. It is one of the most mountainous countries in all of Europe.

Weather. Since it is a peninsular country, there are masses of cold and hot air. However, in the northern part of the country the climate is colder and more humid while in the central and southern part, the climate is dry and warmer.

Flora and fauna. Given that Spain is a country with a wide variety of temperature and rainfall, its fauna and flora turns out to be one of the most varied in the continent. In the northern part of the region, prairies, pastures and green landscapes abound, with deciduous vegetation predominating. In the southern area are abundant evergreen, aromatic plants and bushes. As for the fauna is varied and abundant in mammals, birds and insects.

Type of soil. The soil of Spain turns out to be unprofitable since it is considered a type of clay soil. Therefore, it is not suitable for sowing, but adapts it or uses fertilizers and adequate irrigation. 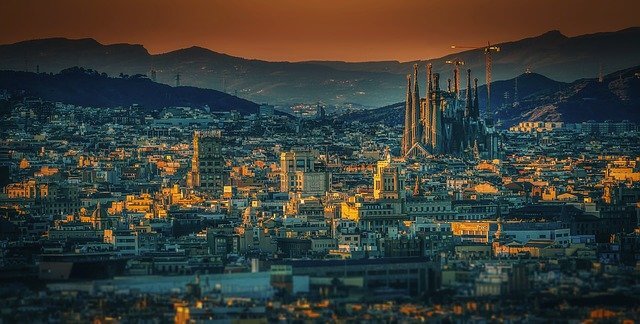 Spain has been the seat of Muslim, Phoenician, Roman, Greek, Carthaginian and Visigothic cultures and civilizations. All these have left their contribution, thus constituting a very rich country and varied from the cultural point of view. For this reason there are varied artistic representations, festivities, gastronomy, music and dances.

Worldwide, the best known Spanish traditions are flamenco and bullfighting. Bullfights are presented anywhere in the country and on almost any holiday. As for flamenco, this emerged in Andalusia, south of the European continent. Particularly that’s where singing, guitar and flamenco dance come from.

In 2016 it was possible to determine that the number of inhabitants in the country of Spain is 46,468,102 inhabitants. According to recent data published by the UN, around 12.6% of the inhabitants of Spain are immigrants. Just over 50% of the inhabitants are women (50.9%).
It is considered that Spain is a country with a high mortality rate that is higher than the birth rate that the country has (annual figures), which indicates that, if this figure is not reversed, the country decreases the number of inhabitants per year . On the other hand Spain has a type of population that corresponds in a high percentage to the third age: 18.87% are over 65 years old while the birth rate is only 9.02%.

There is not a single official language in Spain, on the contrary these are 4: Spanish, Catalan, Galician and Aranés. There are also two other unofficial languages ​​but recognized by UNESCO. These are: the Aragonese and the Asturian-Leonese. 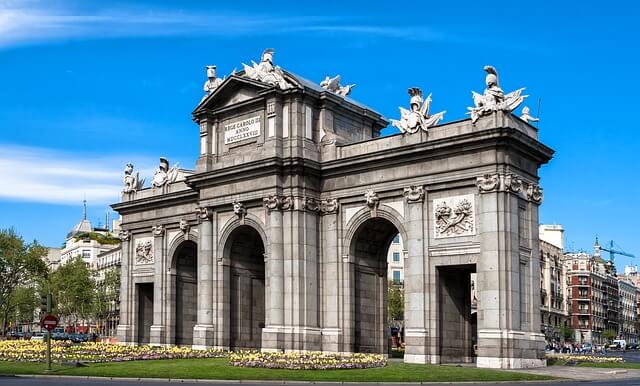 Although the main and majority religion in Spain is Catholicism, there are other religions with fewer members. These are:

Protestants
Muslims
Orthodox
Bahá’í
On the other hand, there is 9.6% of atheists and 15.6% of non-believers, that is, agnostics.

The first is known as EP and the second as ESO. In terms of undergraduate education, Spain currently has 78 public and private universities with a wide academic offer.

The economy of Spain is the 5th in the European Union and the thirteenth in the world. According to statistics published by The Economist magazine, Spain is the tenth country in terms of the quality of life of its inhabitants.

In reference to the primary sectors of the Spanish economy, until the 40s, more than half of the inhabitants were engaged in agriculture. However, cattle raising has improved considerably as well as fishing. However, currently Spain has significant income from tourism.

It presents a form of politics based on parliamentary monarchy. This means that the legislative power exercises (through the Cortes Generales) the control of the executive power. The decretal laws are exempt from this control.

As a parliamentary system it is important to say that power comes from the Spanish people. The candidate for president must be approved by at least a simple majority in the congress of deputies. He will remain in his position until some of the following variables occur:

Barcelona, ​​one of the most tourist cities in Spain.
Given its customs, history, architecture, landscapes, etc., Spain is one of the richest and most varied countries in terms of tourism.

It has beaches, water parks, volcanoes, golf courses, museums, monuments, caves, navigation, etc. All this makes tourism in Spain one of the most visited and varied in the world. This is also an important source of income for that country.