What is amulet? Definition and history of amulet, variesties , information on magic and amulet.

Amulet; an object worn or carried on tie person in the belief that it will bring good hick or ward off evil. It represents a kind of personal magic—often sympathetic or imitative magic. Used frequently to protect persons or livestock specifically against magical attack (for example, the evil eye), amulets may be thought of as countermagic.

Some anthropologists differentiate between magic and religion. Whereas magic operates automatically and impersonally, religious practices such as prayer and sacrifice are effective only contingently, as appeals to higher powers. In anthropologist Bronislaw Malinowski’s view, religion is directed toward collective goals while magic is designed to serve individual ends. This last characteristic is illustrated by belief in amulets. 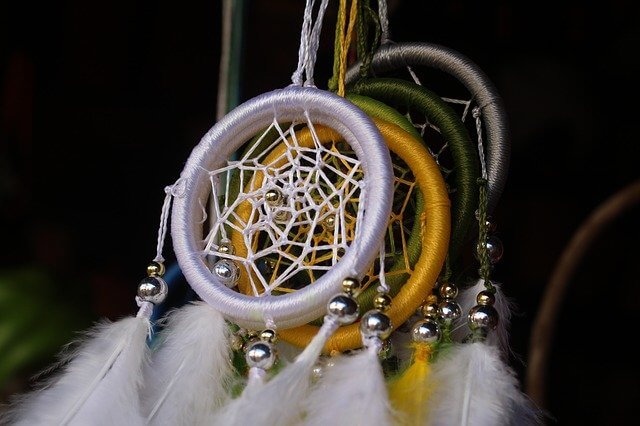 Amulets are used to protect persons who are particularly vulnerable: children, the sick, and women in childbirth; persons in dangerous or frightening occupations; or persons with occupations in which luck plays a major role (the gambler, the hunter). Like many elements of magic, amulets seem to be associated with situations and activities over which man’s control is slight or nonexistent. Hence the use of magic to deal with specific problems has decreased as man’s rational control over his environment has increased.

Amulets must be distinguished from talismans. A talisman is believed to have the power to work wonders. Thus the legendary lamp of Aladdin is a talisman, because it could do far more than ward off evil or bring luck.

Although magical practices have long been decried by the Christian churches as superstitious, amulets are still very widely used in the Western world—for example, the rabbit’s foot, the lucky coin, birthstones, St. Christopher medals, the horseshoe, and the four-leaf clover. Personal, nontraditional amulets may be in any form from a string of beads to a Phi Beta Kappa key.

Amulets have been made of such diverse materials as stone, metal, feathers, cloth, wood, bone, and shell. Natural objects of striking form or manufactured objects have been used. Interesting examples are the amulets found among the simple tribes of the Chaco region in South America. The men of the Mocovi tribe tied deer hooves to their ankles and wrists to acquire, by sympathetic magic, the swiftness of the deer. Among the Mocovi and their neighbors, hunting charms and love charms were widely used. 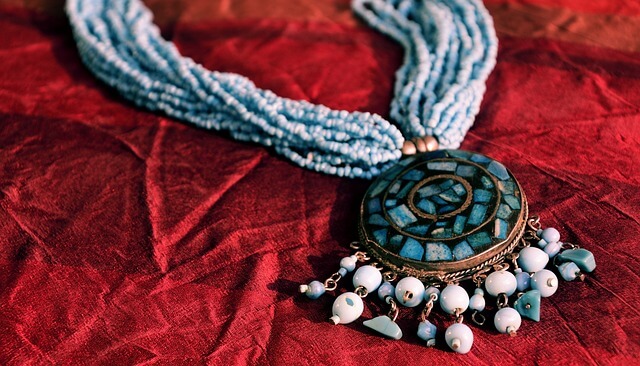 One notable group of amulets originated in the Middle East and were spread throughout that region, and later to the Iberian peninsula, by Arab conquests. From there many of the same amulets spread to Latin America. Among these, the most famous is the Hand of Fatima, which may be found in Peru as well as in Syria. Also, throughout the Islamic region from Africa to India the color blue is thought to defend against the evil eye, and blue beads are found on children, camels, donkeys, and water buffalo throughout the area.

Written passages from the Koran may be similarly used, since for semiliterate and non-literate peoples the written word carries magical significance and great prestige, quite apart from its meaning. A similar use of the written word is found among Haitian peasants, who sometimes wear printed Christian prayers on a string as amulets. These magical uses of religious texts illustrate clearly the transformation of elements of religion into instruments of magic.

Amulets have been reported from all parts of the world, and there are references to them in the most ancient written sources. It is likely that many of the objects found in prehistoric burials that appear to be concerned with fertility or in some cases to have no practical utility may have been amulets. 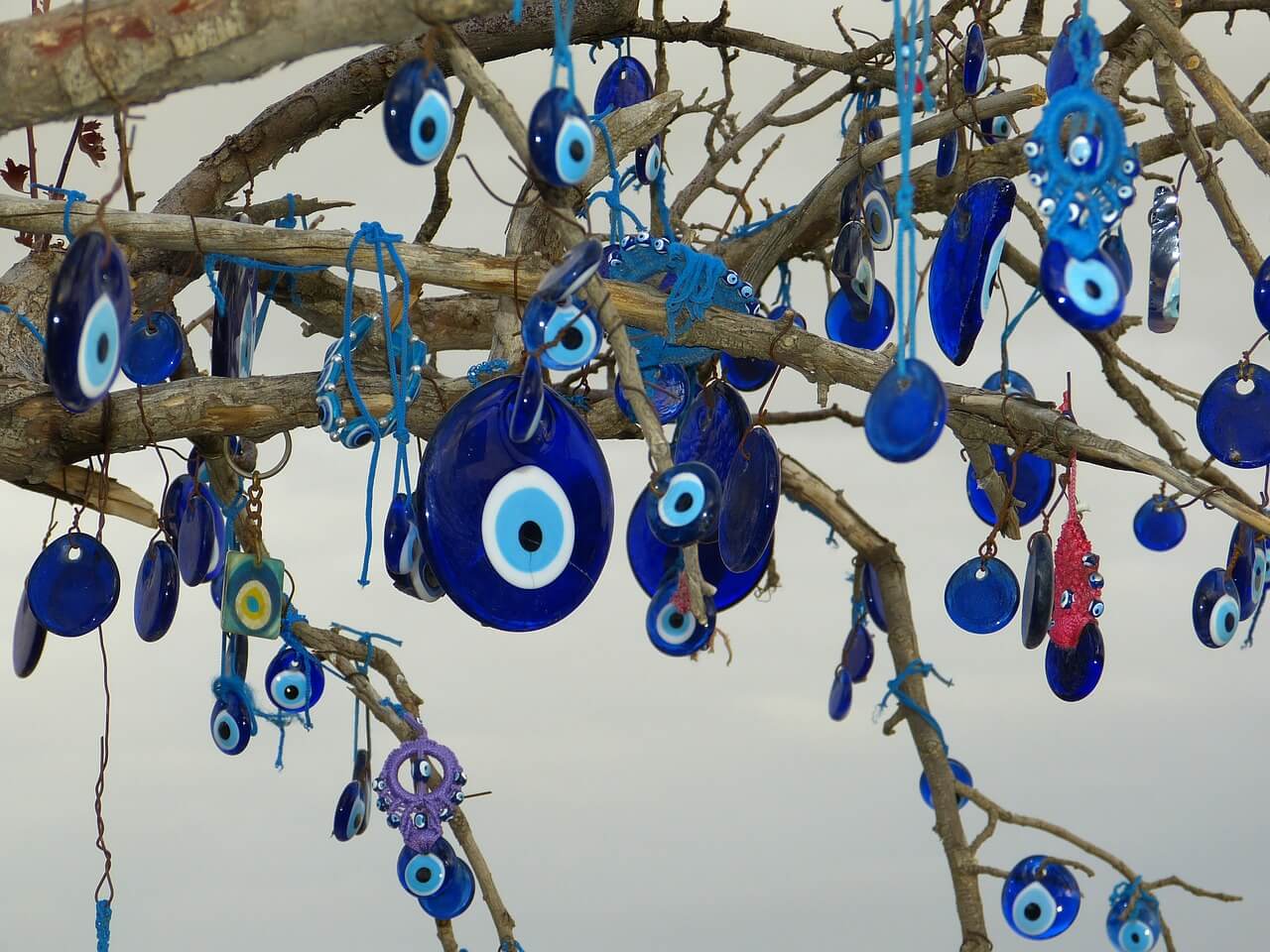 Among ancient peoples the Egyptians were particularly famous for their great variety of amulets, many of which are found on mummies in tombs. Among these the scarab, the symbol of immortality, is very frequent. Scarabs were made of a wide variety of materials, with various methos of manifacture, often combining cameo and intaglio work. On the underside they frequently carried inscriptions, including charms. The scarab was a physical symbol of a complex religious idea, but in popular thought it was transformed into a magic amulet. The use of scarabs spread from Egypt throughout major portions of the Mediterranean world; they have, for example, been found in Etruscan and Roman representations of later periods.