Polydore Vergil; Italian-English historian and ecclesiastic: b. Urbino, Italy, c. 1475; d. there, 1555. The first products of his humanist training in Italy were a collection of Latin proverbs, Adagia (1498), and his account of the “beginnings of things,” De rerum inventoribus (1499). Both gained wide circulation and were expanded by him in later editions; the second of these works remains of importance for a contemporary view of progress and inventions. In 1502 he came to England as a deputy collector of papal taxes. With very few interruptions he remained there until 1553, writing various Latin essays and dialogues. 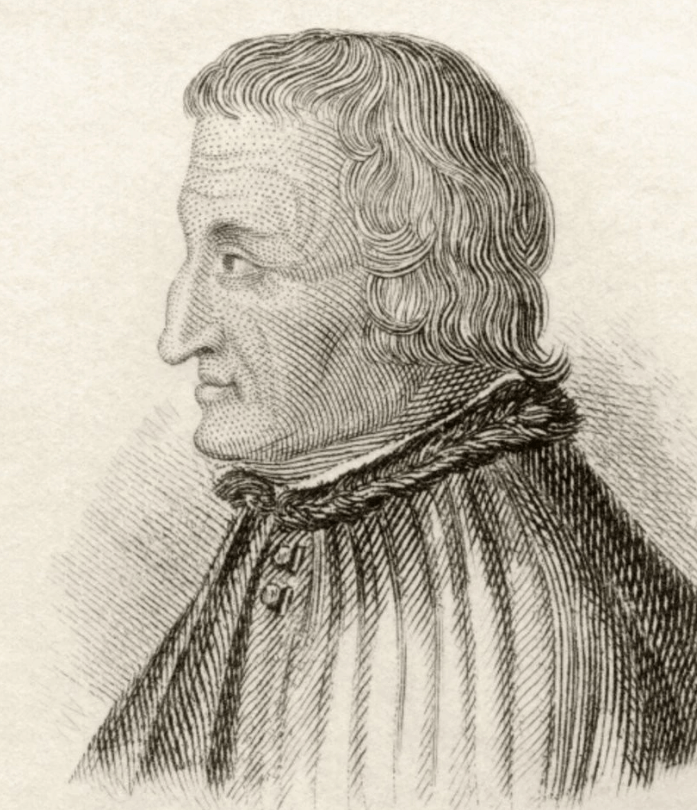 He was encouraged by Henry VII (r. 1485-1509) to undertake a history of England and was rewarded with several church livings, of which the most important was the archdeaconry of Wells. An early draft of Anglica Historia was complete in 1513. This was revised for publication and in the first edition (Basel 1534) follows English history as far as 1509. It was not until the third edition (1555, the year of Vergil’s death in Italy) that the story entered on the dangerous reign of Henry VIII (to 1537).

Vergil’s Anglica Historia was several times printed on the Continent in Latin but it was more immediately influential because it was used by the English historians Edward Hail and Raphael Holinshed. In this way his picture of the 15th century came to form the basic pattern of Shakespeare’s history plays from Richard II to Richard III. In the last decades of his life, Vergil was attacked by chauvinist English writers, not least because he was sceptical of the historical reality of Brutus and Arthur. In support of these unfashionable views he published the first edition of the chronicles of the 6th century historian Gildas (1525). Even Vergil’s enemies plundered his work, however, and he was one of the most important figures in the emergence in England of the new type of Renaissance scholarship.