What is the structure of atmosphere? What are the layers of atmosphere and their properties? Information about the atmospheric layers. 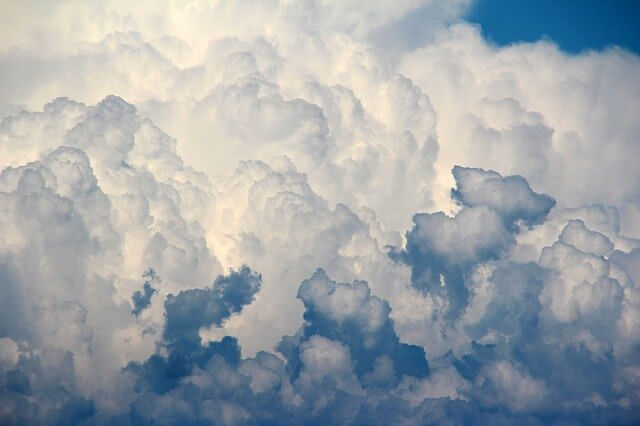 The troposphere is the lowest layer of the atmosphere, closest to the surface of the earth. The prefix “tropo-” means “turning or changing,” because this is the layer in which the changing atmospheric conditions known as weather occur. The troposphere extends to a height of 10 to 11 miles (16 to 18 km) in tropical regions, and 5 to 6 miles (8 to 10 km) in regions nearer to the poles. About four fifths of the atmosphere’s mass is contained in the troposphere. Temperatures within this layer decrease as the height increases. The temperatures at the upper boundary of the troposphere, called the tropopause, range from -60° to -110° F (-51° to -79° C).

Above the mesopause, or upper layer of the mesosphere, lies the thermosphere. Here the temperature again increases with height until it reaches about 2250° F (1232° C) at a height of 300 miles (480 km). Temperatures in the thermosphere probably vary by several hundred degrees between day and night. 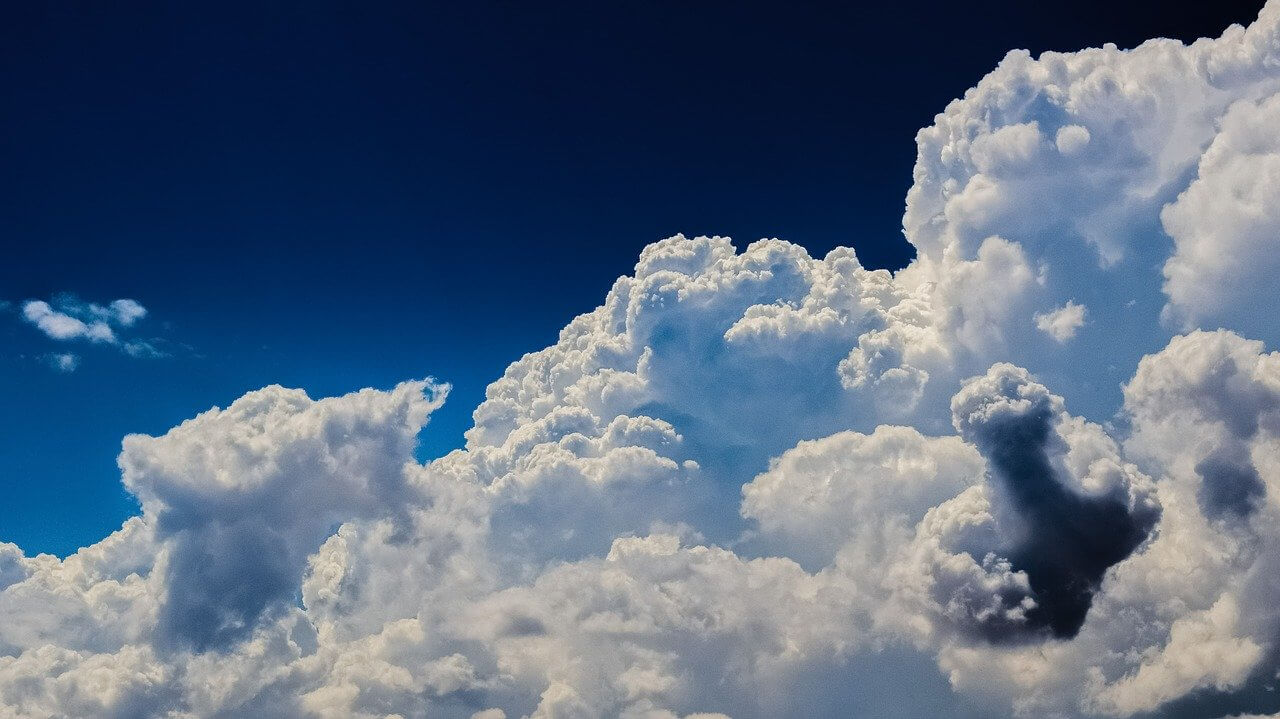 Above 300 miles (500 km) lies the fringe region known as the exosphere, where the earth’s atmosphere merges with the gases of interplanetary space. Individual molecules moving rapidly upward may escape from the earth’s gravitational field before colliding with other molecules. Hydrogen atoms, formed by the dissociation of water vapor and of methane, may escape readily in this way.

The atmosphere also may be divided into regions on the basis of electrical properties. Below a height of 50 miles (80 km) the atmosphere consists mainly of neutral molecules of air whose motions are controlled by pressure forces and by the gravitational field of the earth. Here, a vertical potential or “voltage” difference amounting to about 400,000 volts is maintained between the earth (negative) and the ionosphere (positive ). Thunderstorms occurring all over the earth generate and maintain this potential difference.

From a height of 50 to 300 miles (80 to 480 km) the atmosphere contains many electrically charged particles, or ions, as well as neutral molecules. This region, therefore, is referred to as the ionosphere. It is the region of auroral displays and is also the region that is used in radio communications for reflecting radio signals over long distances.

Above a height of 300 miles (480 km) lies a region of the atmosphere called the magnetosphere. It is so named because here the behavior of the ions and atomic particles is controlled almost entirely by the earth’s magnetic field. Between 2,000 and 20,000 miles (3,000 to 30,000 km) lies a “radiation zone” containing many high-energy ionized particles. This zone, called the Van Allen radiation belt, was first detected by James A. Van Allen of the United States and Sergei N. Vernov of the Soviet Union through the analysis of data that had been obtained from artificial satellites.