Christmas carols were first sung in Europe thousands of years ago, but these were not Christmas carols. They were pagan songs, sung at winter solstice celebrations while people danced in stone circles. 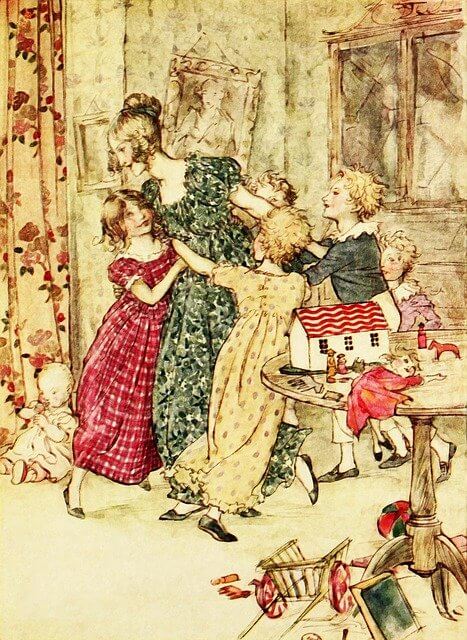 The winter solstice is the shortest day of the year, and usually takes place around December 22. The word Carol really means dance or a song of praise and joy! Christmas carols used to be written and sung during the four seasons, but only the tradition of singing them at Christmas has really survived.

The first Christians took charge of the pagan solstice celebrations at Christmas and gave people Christian songs to sing instead of pagans. In 129, a Roman bishop said that a song called “Angel’s Anthem” was to be sung at a Christmas service in Rome. Another famous early Christmas hymn was written in 760, by Comas of Jerusalem, for the Greek Orthodox Church. Soon after, many composers from all over Europe began to write “Christmas carols”. However, many people did not like them because they were written and sung in Latin, a language that normal people could not understand. By the time of the Middle Ages (the 1200s), most people had lost interest in celebrating Christmas completely. 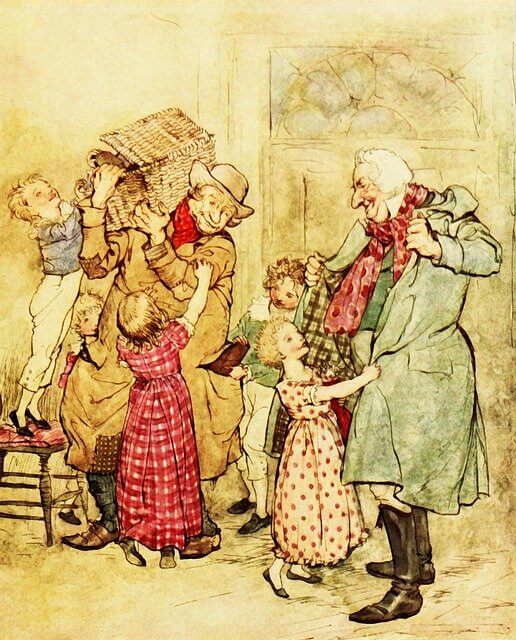 San Francisco de Asis changed this situation when, in 1223, he began his Nativity in Italy. The people in the plays sang songs or “chants” that told the story during the plays. Sometimes the choirs of these new carols were in Latin; But normally they were all in a language that the people who saw the work could understand and participate! The new Christmas carols were extended to France, Spain, Germany and other European countries.

Unfortunately, there is only a very small fragment of it. The carol was about Mary and Jesus meeting different people in Bethlehem. Most of the carols of this period and the Elizabethan period are false stories, based very loosely on the history of Christmas, on the sacred family and were considered more entertaining than religious songs. In general, they were sung in homes instead of in churches! Traveling singers or jugglers began to sing these carols and the words were changed for local people wherever they traveled. A carol that changed like that is ‘I Saw Three Ships’. 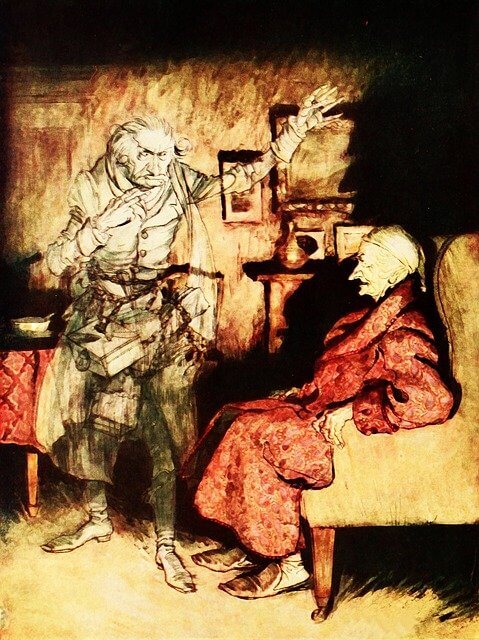 When Oliver Cromwell and the Puritans came to power in England in 1647, the celebration of Christmas and Christmas carols was halted.

However, the carols survived while the people sang them in secret. The carols remained, mostly, unknown until the Victorian era, when two men named William Sandys and Davis Gilbert collected a lot of old Christmas music from the villages of England.

Before the singing of carols in public became popular, sometimes there were singers of official Christmas carols called ‘Waits’. These were bands of people led by important local leaders (such as council leaders) who had the sole power in cities and towns to take money from the public (if others did, they were sometimes accused of beggars!). They were called ‘Waits’ because they only sang on Christmas Eve (this was sometimes known as ‘nightnight’ or ‘waitnight’ because the shepherds watched their sheep when the angels appeared to them), when the Christmas celebrations began.

In addition, at this time, many orchestras and choirs were being established in the cities of England and people wanted to sing Christmas songs, so the Christmas carols became popular again. Many new carols, such as ‘Good King Wenceslas’, were also written in the Victorian period.

New carol services were created and became popular, as was the custom of singing Christmas carols in the streets. These two customs are still popular today! One of the most popular types of carol services is Candlelight carol services. In this service, the church is only illuminated by the light of the candles and it feels very Christmas. Carol by Candlelight services are carried out in countries around the world. 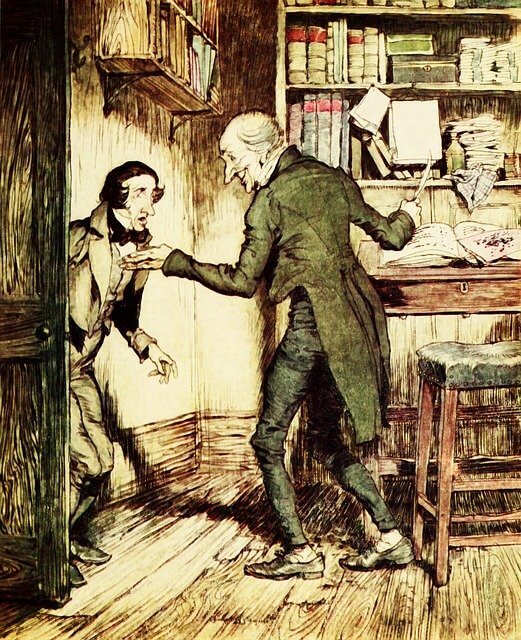 Where do Christmas carols originate from?

Poland! Christmas carols are very popular in Poland, where they have a long history, the oldest dating back to the 15th century or earlier. There is a tradition of singing Christmas carols until February 2, which is celebrated by Western Christians as the Feast of the Presentation of Jesus in the Temple.