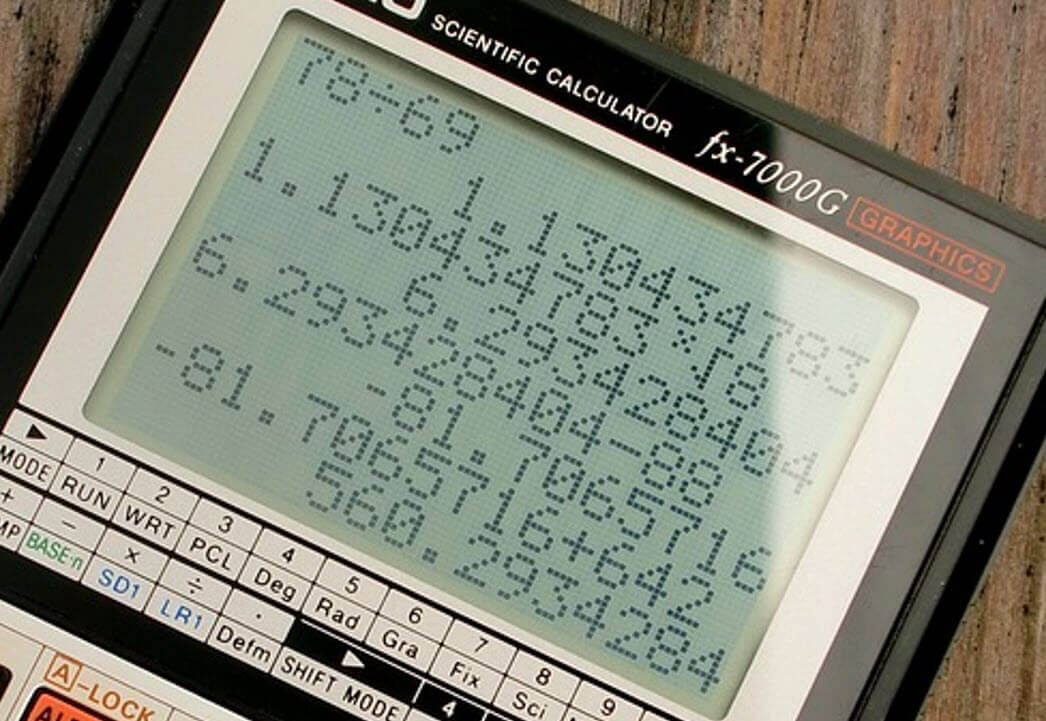 ELECTROLUMINESCENCE is light generated in certain crystals by conversion of electrical energy supplied from an external dc or ac power source. The light occurs without any signifîcarit temperature rise of the material that emits the light. Various techniques have been used to induce electroluminescence.

In 1907 the British physicist H. J. Round observed electroluminescence when he placed point electrodes on a silicon carbide (SiC) crystal and passed a current through it. This effect was investigated more thoroughly from 1923 on by the Russian physicist O. V. Lossev, but its complete explanation became possible only after developments in solid-state physics since 1945.

The strongest form of the electroluminescence seen by Round and Lossev was due to the radiative recombination of eleetrons and holes in a p-n junction, which occurs in a SiC crystal with impurities. When eleetrons are injected into a p-type material (in which holes predominate) or when holes are injected into an n-type material in which eleetrons predominate), eleetrons and holes recombine in the p-n junction in several ways, some of which result in the emission of visible light or infrared radiation.

This effect has been exploited by using specially prepared crystals of semiconducting compounds such as gallium arsenide (GaAs). Single-crystalline p-n diodes made of GaAs yield near-infrared radiation with 40% effieiency, and diodes made of gallium phosphide (GaP) yield red light with about 7% effieiency and green light with about 0.5% efficiency. Wavelengths emitted by GaAs crystals and crystals of other compounds from groups III and V of the periodic table range from 630 nanometers to 30 micrometers.

Coherent electroluminescence was first obtained from GaAs diodes in 1962 by American workers. Here, the electron-hole recombination processes occur in phase rather than randomly, and a narrow beam of coherent infrared radiation of enormous intensity is emitted.

A different method for inducing electroluminescence was discovered by the French physicist Georges Destriau in 1936. In a refinement of his method, microcrystalline powders consisting of small particlcs of copper-doped zinc sulfide (ZnS, a II-VI compound) are embedded in an insulating resin and placed between two large flat capacitor plates, one of which is transparent. When an alternating voltage is applied across the plates, the particles emit light twice per cycle, with brightnesses up to thousands of foot-lamberts. In this method, electrons and holes are alternately field-emitted into the ZnS. Holes are trapped there for half a cycle until they recom-bine with the more mobile electrons, and this results in the emission of light. The efficiency is about 1%, but it decreases with increasing bright-ness. Thin large-area light sources of this type are used for safety iights in the home, luminous instrument faces, and information display panels.