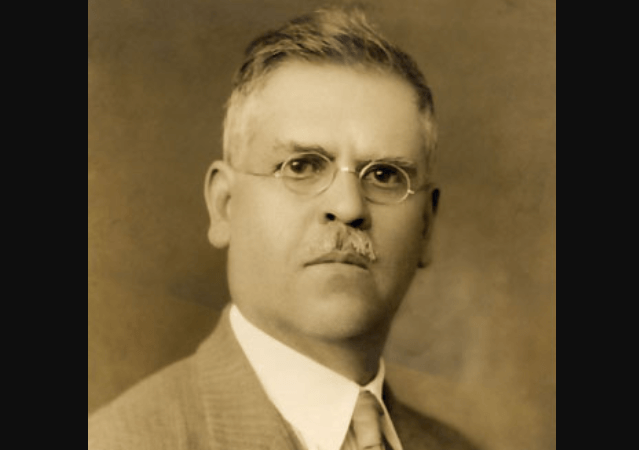 Mariano Azuela; (1873-1952), Mexican novelist, whose work presents a powerful picture of the Mexican Revolution. He was born at Lagos de Moreno, in Jalisco state, on Jan. 1, 1873. After studying medicine in Guadalajara, he entered medical practice in Lagos in 1899, and in 1911 became mayor of the town. Meanwhile he had written several short stories and the novels Maria Luisa (1907), Los fracasados (1908), Mala Yerba (1909), and Sin amor (1912). After serving as director of public education of Jalisco (1914-1915), he joined the forces of Francisco (Pancho) Villa as a surgeon in 1915. After Villa’s defeat, Azuela had to take refuge in El Paso, Texas, where he published his most successful work, Los de abajo ( 1915). This novel, translated into English as The Underdogs (1929), with illustrations by José Clemente Orozco, provides a vivid picture of the brutal, blind forces of the Mexican Revolution. Azuela later returned to Mexico City, where he pursued his medical practice and continued writing. He received the National Literary Prize in 1950. He died in Mexico City on March 1, 1952.