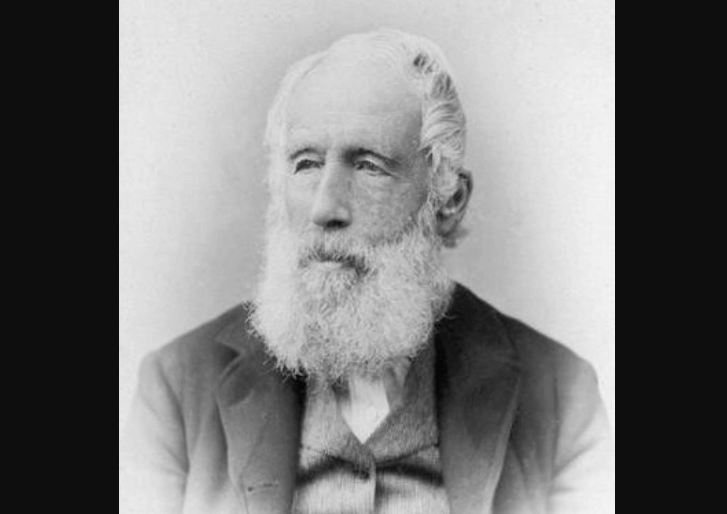 Lawes was born in Rothamsted Manor, near Harpenden, England, on Dec. 28, 1814. He inherited his father’s estate, was educated at Eton and Oxford, and studied chemistry at University College, London. Applying his knowledge of chemistry to agriculture, he made a fertilizer by dissolving bones and mineral phosphates in sulfuric acid, thus making “superphosphate.” This fertilizer was first tested in field experiments in 1839. Three years later, Lawes patented the process and started the world’s first chemical fertilizer factory.

In collaboration with Sir J. Henry Gilbert, Lawes established Rothamsted Experimental Station in 1843. The earlier work of both men provided them with a sound basis for the scientific study of crop nutrition. In 1847 they extended their experiments and began studying the principles of animal nutrition. The work has been continued at Rothamsted Experimental Station, and, in fact, some of their field experiments still go on.

Lawes and Gilbert together published 130 scientific papers and reports describing their work. In 1889, Lawes endowed the station (now government supported) with a trust of £100,000 to continue the work. He was elected a fellow of the Royal Society in 1854 and received the society’s Royal Medal in 1867. In recognition of his service to agriculture he was created a baronet in 1882. He died at Rothamsted on Aug. 31, 1900.