What is immunity? What are the types of immunity, information about developing immunity system.

Immunity is the resistance of a body to diseases. There are two types of immunity: 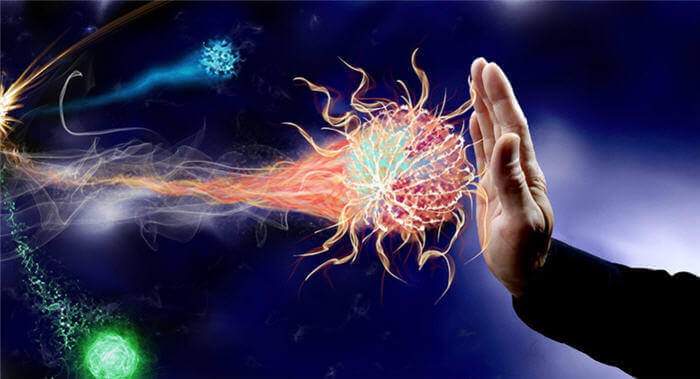 Liquid which has antibodies obtained from another person or animal is called serum.

A body gains passiye immunity by the injection of antibodies that have been formed from the blood of other individuals, or from animals. This passiye immunity occurs artifıcially. For example, tetanus is caused by a poison formed by’ tetanus bacteria. Tetanus bacteria can enter through a deep cut or wound. The disease affects the muscles and causes violent muscle contraction. The injection of tetanus antibodies (serum) into the person’s blood prevents tetanus. How is tetanus serum obtained? A small amount of tetanus toxin is injected into a muscle of a horse or sheep. The animal then develops, antibodies against tetanus. Serum İs then taken by bleeding the animals periodically.

The immunity produced in this way does not last long but it gives the person an immediate immunity that help’s him to survive.

is acquired when the body itself produces the antibodies. Active immunity can also be natural or artificial. Active immunity is formed naturally when a person comes into contact with certain diseases like mumps, measles and chicken pox. A person having such a disease on recovering and becoming well gains an active immunity against this disease. How is active immunity formed? Some of the white blood cells remember the microbes that were in the body.

These are called “memory cells”. If the microbes enter your body a second time the body makes antibodies very quickly and the person does not become ill. For example, suppose that you have already had chickenpox and later you are with a friend who develops the disease. Your memory cells remember the chickenpox microbes and produce antibodies against them immediately. So you do not catch chickenpox a second time. Active immunity to diseases like chickenpox usually lasts your whole life.

Active immunity is gained artificially by vaccination. A vaccine is a solution of dead or weakened microbes that cause the body to develop immunity to a particular disease. When an organism is vaccinated, a vaccine is injected or swallowed into the body. It may cause mild symptoms of the disease. These dead and weakened microbes cause the body to take antibodies that fight the disease. These antibodies prevent the organism from getting the disease in the future.