Who was Astor Piazzolla. Composer and bandoneonist, the most famous tango musician in the world. Life and Works

Astor Piazzolla, (Mar del Plata, Argentina, 1921-Buenos Aires, 1992) Argentine composer and bandoneon player. He was one of the architects of the renewal of tango, especially from 1955, the year in which he returned to Argentina after a period of studies in Paris under the direction of Nadia Boulanger, a famous educator who advised him never to forget popular music , a precept that the musician always had in mind. Decarissimo, Milonga del angel, La muerte del angel, Winter porteño, Buenos Aires hora cero, Balada para un loco and Adiós, Nonino are some of his most popular tangos. 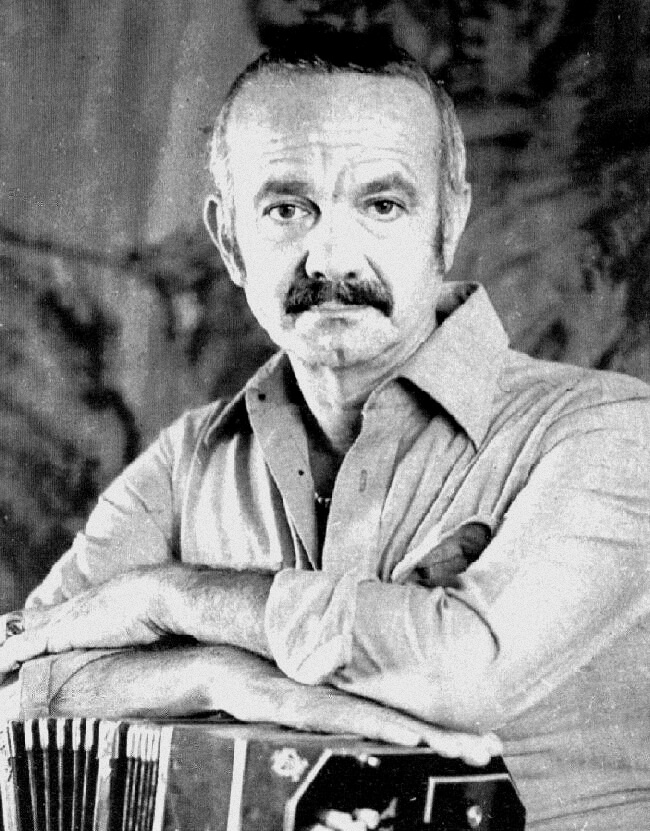 In them the traditional genre, classical music and jazz coexist and their languages, techniques and styles intermingle, which gives them a novel aspect and considerable appeal, despite which they aroused the rejection of the more conservative tango circles. Piazzolla is also owed a valuable Concerto for bandoneon and orchestra, important for all that it involves in vindication of this instrument, beyond the role of accompaniment in dance ensembles, and an opera, María de Buenos Aires (1968).

The son of an Italian immigrant who admired Gardel, Astor Piazzolla was born in Mar del Plata in 1921, but as a child he went with his parents to live in New York, where he lived since 1924. In 1929 Don Vicente gave his son a second-hand bandoneon , an instrument that would be associated with his figure. He studied music under the tutelage of Bela Wilda, Rachmaninov’s Russian teacher, and learned from him to transcribe and perform Bach and Schumann. In New York he met Carlos Gardel, and a long friendship emerged between them that even led to the musician’s fleeting participation, as an actor, in the movie El día que me quiero, where he played a little canillita. 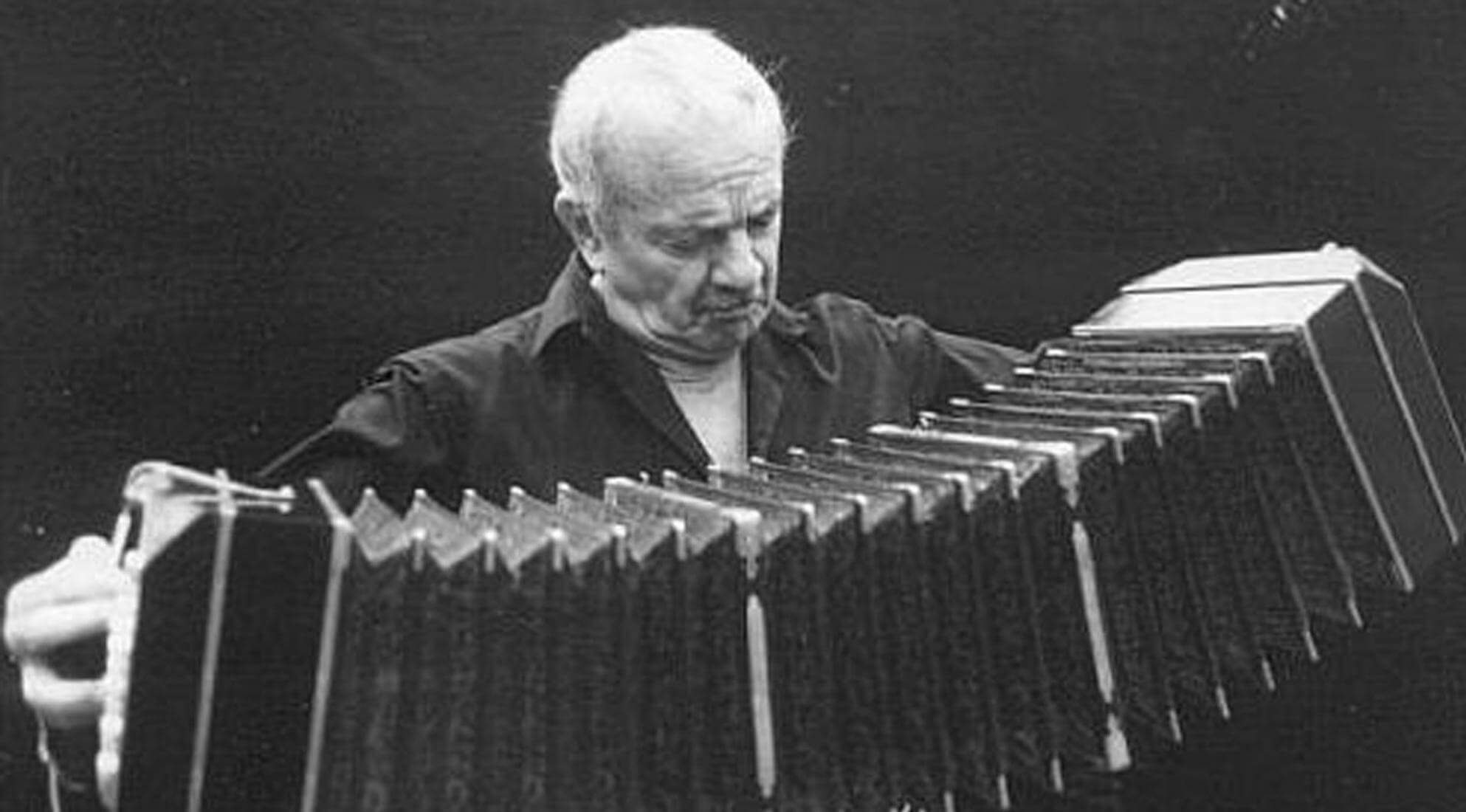 Piazzolla’s career developed between the New and the Old World.

Back in Argentina, he settled in Buenos Aires and performed as a bandoneonist in the Miguel Caló and Aníbal Troilo orchestras; in this he was also in charge of the arrangements. In the meantime he perfected his technique with the classical musician Alberto Ginastera. In 1944, Piazzolla left Troilo to lead the orchestra that accompanied the singer Francisco Fiorentino. He continued his work as arranger for the José Basso, Miguel Caló and Francini-Pontier orchestras. Also at this time he wrote pieces of cultured music, such as Rhapsody porteña (1952) and Symphony of Buenos Aires (1953), in whose instrumentation he included bandoneons. That year he traveled to Paris to study with the famous pedagogue Nadia Boulanger, who convinced him to persist on the tango path.

Upon his return to Argentina, Piazzolla summoned leading musicians and formed the Octeto Buenos Aires, with Enrique Mario Francini and Hugo Baralis on violins, Roberto Pansera on bandoneon, José Bragato on cello, Aldo Nicolini on bass, Horacio Malvicino on guitar. electric and Atilio Stampone on piano. Several of the versions of the Octet had a decisive influence on the future evolution of tango, due to its rhythmic and counterpoint novelties. When his father died in 1959, despite the biabas that he had given him in childhood and that his son still remembered without rancor, Piazzolla composed in his tribute perhaps his most beautiful work: Adiós, Nonino .

In 1960, after a stay in the United States, where his style was presented as jazz-tango, he formed a quintet whose successive formations would include musicians such as Elvio Bardaro, Dante Amicarelli, Antonio Agri, Horacio Malvicino, Oscar López Ruiz, Kicho Díaz , Osvaldo Manzi and Cacho Tirao. In 1968, Piazzolla composed with the poet Horacio Ferrer the opera María de Buenos Aires, for eleven instruments, female and male recitant and singers. In 1969 he began to write, also together with Ferrer, songs of greater simplicity for the voice of Amelita Baltar. Thus they composed Balada para un loco, which would become a great popular success, and in whose wake other compositions of a similar look emerged, such as Balada para mi muerte, Balada para El, and Chiquilín de Bachín. 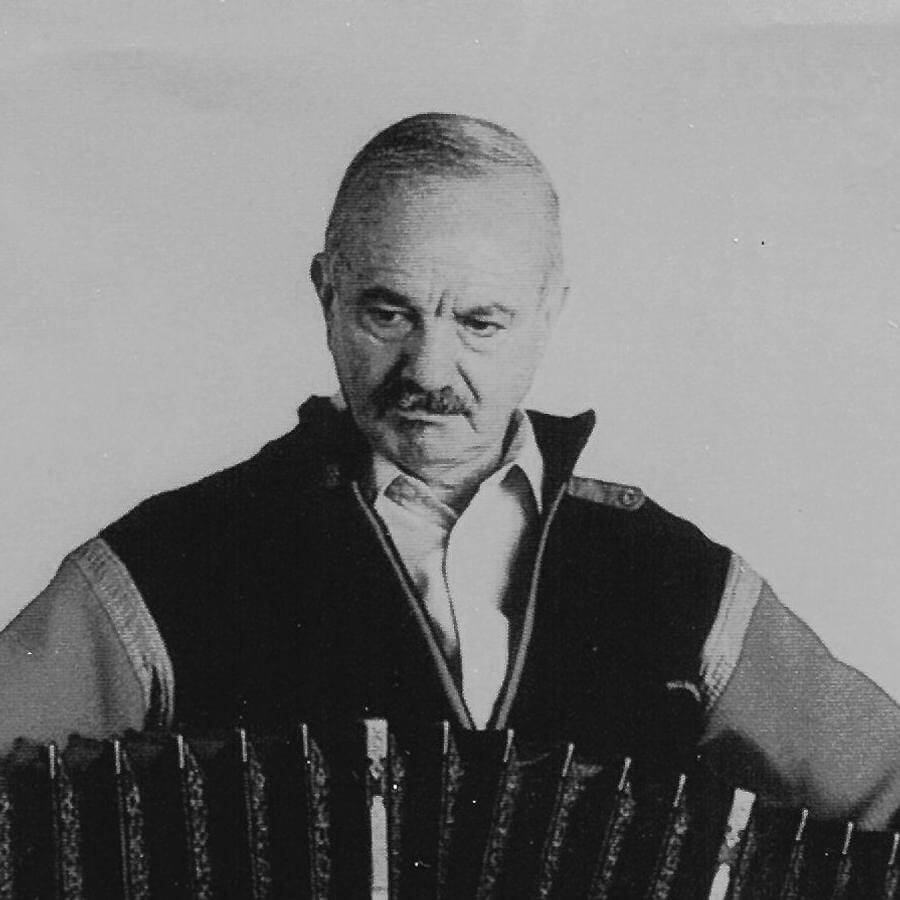 Returning from a trip to Paris, Piazzolla re-assembled his old Octet and began to compose longer and more ambitious songs, far removed from the classic tango-song schemes.

These experiences include some of his most famous pages, such as a remake of Goodbye, Nonino (the first one dates back to 1959), Chinese Wall, the four parts of Pulsation, and music from numerous films. Always attracted to jazz, in 1974 he recorded an album with the great saxophonist Gerry Mulligan. From 1972 is the Mother-of-pearl Concerto for nine tango players and orchestra; from 1976, the Troilean Suite, composed in honor of his teacher Aníbal Troilo; and, from 1979, his Concerto for bandoneon, piano, strings and percussion.

Piazzolla’s prestige was wide in Europe, while in Argentina there were controversies about whether or not his was tango, a genre that he renewed through his instrument (the bandoneon) and his compositions. In any case, the influence of Astor Piazzolla and the new musical aesthetics that he was able to impose on tango inevitably marked the younger generations of artists inclined towards popular music in Buenos Aires. Thus, for example, the bandoneonist and composer Eduardo Rovira, who departed from the traditional canons of tango and founded the Agrupación de Tango Moderno in 1960. Another prominent musician, Rodolfo Mederos, is surely the most prominent follower of Astor Piazzolla as a bandoneon player.