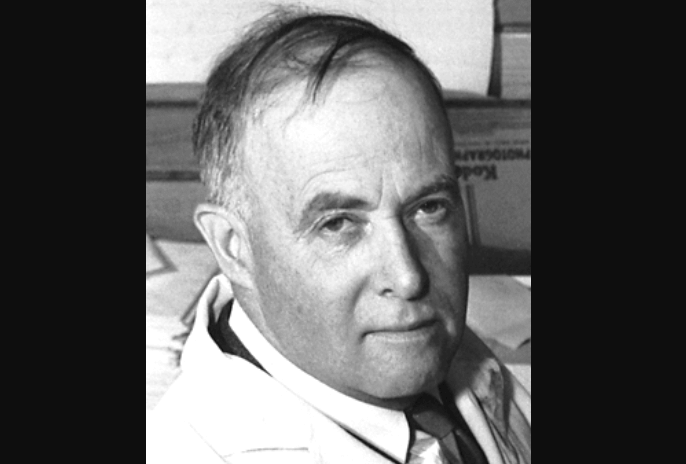 Sumner thought that enzymes were proteins and set out in 1917 to prepare a pure enzyme. Since jackbean meal (Canavalia ensiformis) is rich in the enzyme urease, which is easily detected because of its capacity to liberate ammonia from urea, Sumner set out to identify the various components of the meal. In 1926 he succeeded in isolating tiny crystals that showed very strong urease activity as well as satisfying the various tests for proteins. His discovery that enzymes were proteins was not accepted for several years, but in 1930, Sumner’s position was confirmed when Northrup crystallized three other enzymes —pepsin, trypsin, and chymotrypsin—and showed that they were proteins.