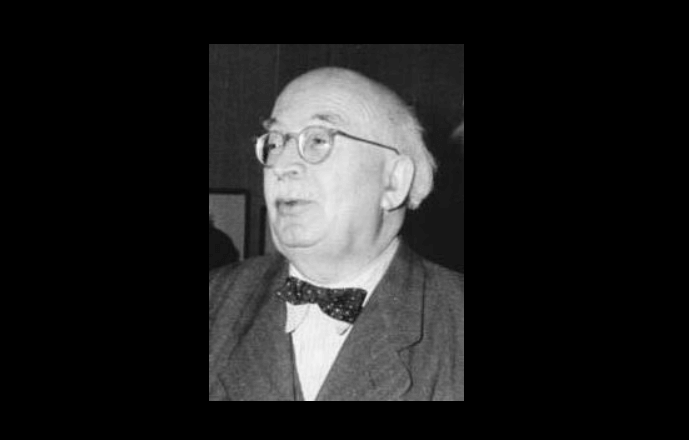 Most influential was the first, which was translated into many languages and paved the way for the still greater vogue of Erich Maria Remarque’s war novels. The central character is an inarticulate, simple-minded Russian prisoner of war whose unimportant life and mistaken end challenged the entire Prussian system of administering justice.

An early adherent of Zionism, Zweig recorded his observations of the Jewish scene in the essays in Caliban (1927) and Bilanz der deutschen Judenheit (1934; Eng. tr., Insulted and Exiled, 1937) and in the novel De Vriendt kehrt heim. (1932; Eng. tr., De Vriendt Goes Home, 1933). He was exiled from his Berlin home in 1933 because of his Jewish origin and settled in Haifa, Palestine. There, despite failing eyesight, he completed Das Beil von Wandsbeck (1946; Eng. tr., The Axe of Wandsbeck, 1947), a novel depicting Nazi terrorism. He was unable to adjust to Palestinian realities, however, during the strife-torn years that preceded Israel’s independence, and returned to East Berlin in 1948. There he served as president of the Academy of Arts in 1949-1952. He died in East Berlin on Nov. 26, 1968.