What is the structure and functions of cuticle for insects? Information about the insect cuticle. 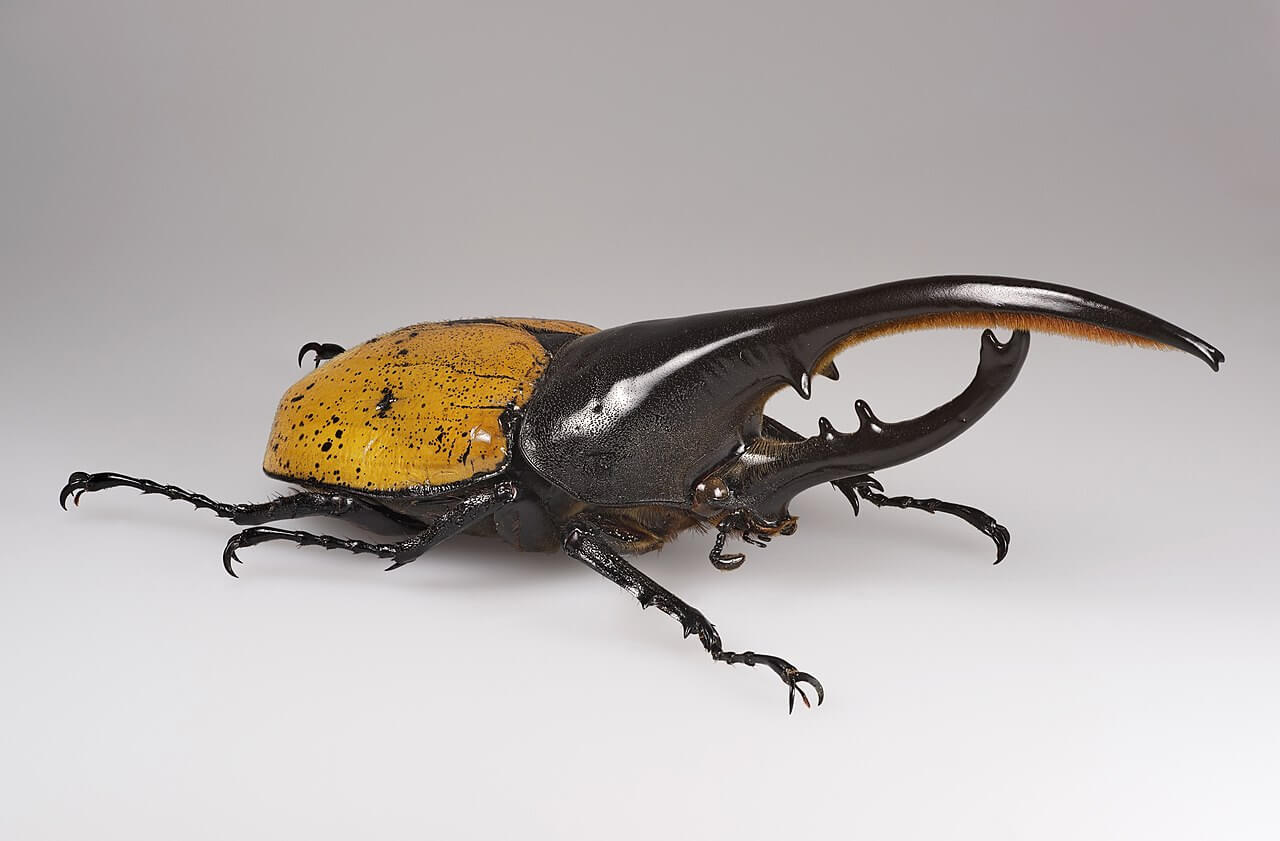 Cuticle. The insect’s body covering basically consists of two layers. The inner layer, called the epidermis, is made up of living cells. The outer layer, called the cuticle, consists largely of a soft colorless material known as chitin. In most insects, the chitin is impregnated with a tough material called sclerotin, which forms the cuticle into hard plates, called sclerites. External signs of the sclerites have almost vanished in the head, but the three basic sclerites of the thorax can be seen, although they are generally divided into smaller sclerites that provide greater flexibility. The abdomen usually consists of 10 or 11 sclerites.

The cuticle, in addition to forming a tough protective covering for the body, forms the external skeleton against which the muscles can pull. It also protects the insect against the loss of water and gives rise to a wide assortment of organs and processes, ranging from the appendages to tiny glands and sense organs.

The coloration of an insect is largely determined by the structure of the cuticle surface and the type of pigments in the cuticle and epidermis. The basic color of insects is brown, the color of the sclerotin in the cuticle. Most often, the underlying epidermis is black due to the deposition of melanin, a pigment also found in birds and mammals. Sometimes, the deposition of melanin is uneven, producing a pattern. Red, yellow, and, to a lesser extent, green pigments in the cuticle are the waste products derived from the pigments of plants that are eaten by the insects. These colors are found in predatory insects that prey on plant-eating insects as well as in plant-eating insects.

The colors of some insects are due to the iridescence produced by the interference of light reflected from the fine-textured surface of the cuticle. The beautiful colors of the scales on the wings of a great many butterflies may be produced by iridescence, as are the shifting hues of many beetles. The silvery color of some underwater insects is produced by the reflection of light from a thin film of air captured by minute hairs extending from the cuticle surface.