An understanding of electricity can be gained in several different ways. One way is to study the occurrence of electric charge in matter.

A third way to understand electricity is to study the electrical behavior of bulk matter in its various forms. Such a study would consider the conduction of charge (currents) in solids, liquids, and gases. In solids, the moving charged particles usually are electrons. In gases and liquids, current flow results from the motion of individual ions under the influence of an externally applied field. The electrical and other properties of metals, insulators, and semiconductors also would be considered. The understanding of electrical and magnetic phenomena in these bulk materials depends not only on the study of the properties of the bulk materials but also on an understanding of individual atoms. Thus atomic theory and the fields of gaseous, liquid-state, and solid-state physics are closely enmeshed with electrical theory in describing electrical effects in matter.

Each atom in a metal gives up one or more electrons, thereby forming a pool of free electrons that move randomly within the metal. When under the influence of an externally applied force—an electric field—these electrons drift in an orderly fashion from one end of the metal to the other, and the metal provides little resistance to the flow of charge. Thus metal wires are a key component of an electric circuit through which current flows. 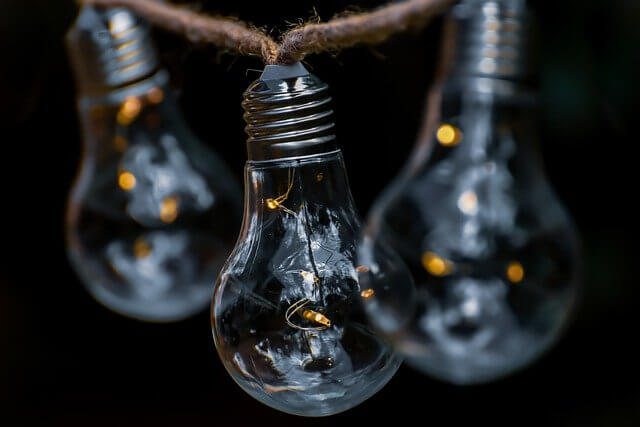 Semiconductors also allow current to flow, and semiconductor devices, such as diodes, have properties that enable currents to flow in one direction more easily than in the opposite direction. This and other semiconductor properties give rise to a host of applications in electronics.

An insulator, or dielectric material, has virtually no freely moving electrons. In a dielectric material, an external electric field cannot cause charges to drift through the material as in metals, but there can be a small displacement of the electrons in one direction with respect to the positive nuclei of the molecules. This relative displacement, which is called polarization of the material, is important in many electrical phenomena.

The magnetic properties of matter, which arise from the properties of the individual atoms of a magnetic material, produce important effects when the material is placed in an external magnetic field. The most noticeable example is the magnetization of iron or some other ferromagnetic material, which thereby is put in a state that exhibits large magnetic effects independent of external conditions. The very early discovery of magnetic effects resulted from the occurreııce of magnetized materials iıı nature.

To produce electric fields or electric currents, it is Rrst necessary to redistribute the natural state of charge in matter in order to place some excess positive charge in one place and some excess negative in another place. To do this, positive and negative charges must be separated. Since unlike charges attract each other, their separation requires that external work be done against these attractive forces. There are a number of mechanisms by which positive and negative charges can be separated. The earliest method was the transfer of charge by friction. For example, if a glass rod is rubbed with a silk cloth, some negative charge is removed from the glass and taken up by the silk, leaving the glass with a net positive charge and the silk with a net negative charge.

The most important mechanism for producing charge separation is the electric generator. In this device an external source of mechanical energy causes the rotation of wire coils in a magnetic field. An electric force is produced in the coils by Faraday induction, and this force causes a flow of current to an external circuit. O^her mechanisms for producing charge separation include photoelectric, thermoelectric, and piezoelectric effects.